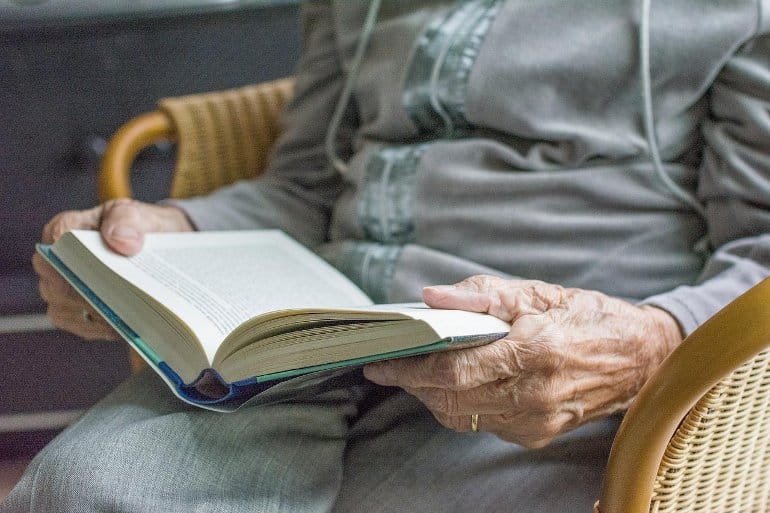 Summary: People with higher levels of the antioxidants lutein, zeaxanthin, and beta-cryptoxanthin may have a lower risk of developing dementia, researchers report.

People with higher levels of antioxidants in their blood may be less likely to develop dementia, according to a study published in Neurology.

Lutein and zeaxanthin are found in green, leafy vegetables such as kale, spinach, broccoli and peas. Beta-cryptoxanthin is found in fruits such as oranges, papaya, tangerines and persimmons.

The participants were divided into three groups based on their levels of antioxidants in the blood. People with the highest amounts of lutein and zeaxanthin were less likely to develop dementia than those with lower levels.

“It’s important to note that the effect of these antioxidants on the risk of dementia was reduced somewhat when we took into account other factors such as education, income and physical activity, so it’s possible that those factors may help explain the relationship between antioxidant levels and dementia,” Beydoun said.

A limitation of the study is that antioxidant levels were based on one measurement of blood levels and may not reflect people’s levels over their lifetime.

About this dementia research news

OriginalResearch: The findings will appear in Neurology