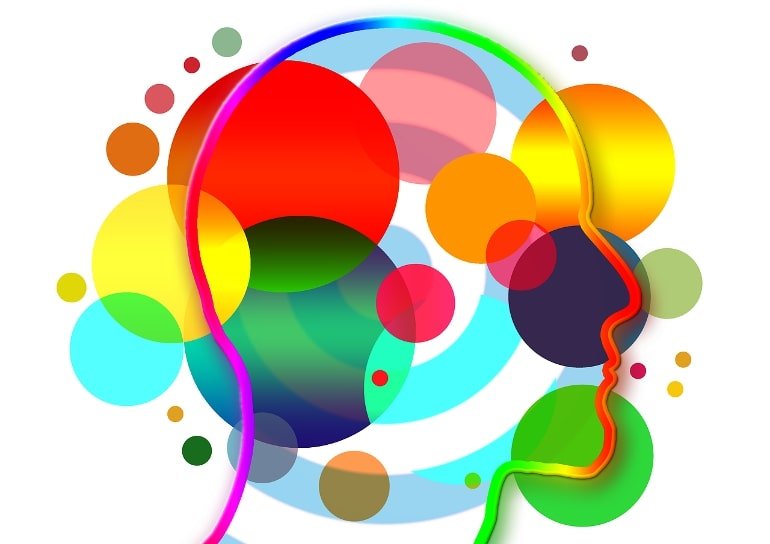 Summary: Study sheds new light on the neurobiological mechanisms that occur, allowing the ADHD drug Ritalin to improve attention and report the drug could have benefits for a range of cognitive changes associated with aging.

Even half a century after a drug comes on the market, scientists can still learn new things about how it works. New research from University of Pittsburgh neuroscientists provides a rare look at how Ritalin affects activity in the brains of animals, providing a deeper understanding of how groups of brain cells govern attention and pointing to new possible uses for the stimulant.

Around 1 in 11 children in the US are prescribed stimulants like methylphenidate (also known by its brand name Ritalin) to improve attention and focus in people with attention-deficit/hyperactivity disorder, or ADHD.

Many more adults, an estimated 1 in 5 according to surveys, also use the drugs off-label. And while the safety and efficacy of these drugs is well understood, there’s still plenty left to learn about how they work.

“We really know very little about what these drugs do to the activity of groups of neurons,” said senior study author Marlene Cohen, a professor of neuroscience in the Kenneth P. Dietrich School of Arts and Sciences.

Previous work led by Pitt postdoctoral researcher Amy Ni showed a link between how well animals did on a visual task and a particular measurement of neurons in the visual cortex—specifically, how likely they are to fire off independent of one another, as opposed to being synched up.

In the current work, they found that animals that had taken methylphenidate performed better on a visual task of attention, and that the improvement happened exactly when that same metric of neuron activity shifted.

The team, led by Ni, published their research in the journal Proceedings of the National Academy of Sciences on April 25.

Some of the study results were expected from what’s already known about the drug. The three animals took methylphenidate or a placebo on alternating days for two weeks of tests. On days when they took the drug, they spent longer on the task and performed better at it, but only when the required task occurred in a spot they were already paying attention to.

In most neuroscience experiments, researchers target very small groups of neurons with electricity or light. “We definitely didn’t do that—we took these drugs, mixed them in fruit juice and gave them to the animals,” Cohen said. “It surprised me that a very general manipulation would have a very specific behavioral effect.”

Along with learning more about how the drug works, such experiments allow researchers to gain a broader understanding of how patterns of firing neurons translate into behaviors like paying attention to what we see.

By comparing how neurons act when the brain is in different states—such as when a subject has taken a drug versus when they haven’t—researchers can create more complete and useful models of how brain cells and behavior are linked.

It’s an approach that hasn’t received much attention, Cohen said, due in part to a lack of ways to fund research on how drugs change the activity of neurons. That makes it difficult to look for “crossover treatments,” ie, novel uses for drugs that are already on the market.

In light of the current study, previous work in the lab hints at some of these potential crossovers. Research by Ni has found similarities between neural patterns linked to attention and certain kinds of learning, suggesting that treatments for disorders involving one might be effective for the other.

“These stimulants might actually be useful for treating a lot of things, ranging from the cognitive changes associated with normal aging, to Alzheimer’s disease and others,” Cohen said. Though it’s currently just a well-informed hunch, it’s one the lab plans to pursue in future studies.

For now, this study remains an important first step in a line of research Cohen hopes to see far more of: connecting the dots between the neural underpinnings of our behavior and how drugs affect it.

“It’s one test case, and I think there’s a lot more to be done,” she said. “I hope that people will see that these approaches are important.”

About this psychopharmacology and attention research news

Most systems neuroscience studies fall into one of two categories: basic science work aimed at understanding the relationship between neurons and behavior, or translational work aimed at developing treatments for neuropsychiatric disorders.

Here we use these two approaches to inform and enhance each other.

Further, we found that this causal manipulation enhances vision in rhesus macaques specifically when it decreases the mean correlated variability of neurons in visual area V4. Our findings demonstrate that the visual system is a platform for understanding the neural underpinnings of both complex cognitive processes (basic science) and neuropsychiatric disorders (translation).

Addressing basic science hypotheses, our results are consistent with a scenario in which methylphenidate has cognitively specific effects by working through naturally selective cognitive mechanisms.

Clinically, our findings suggest that the often staggeringly specific symptoms of neuropsychiatric disorders may be caused and treated by leveraging general mechanisms.