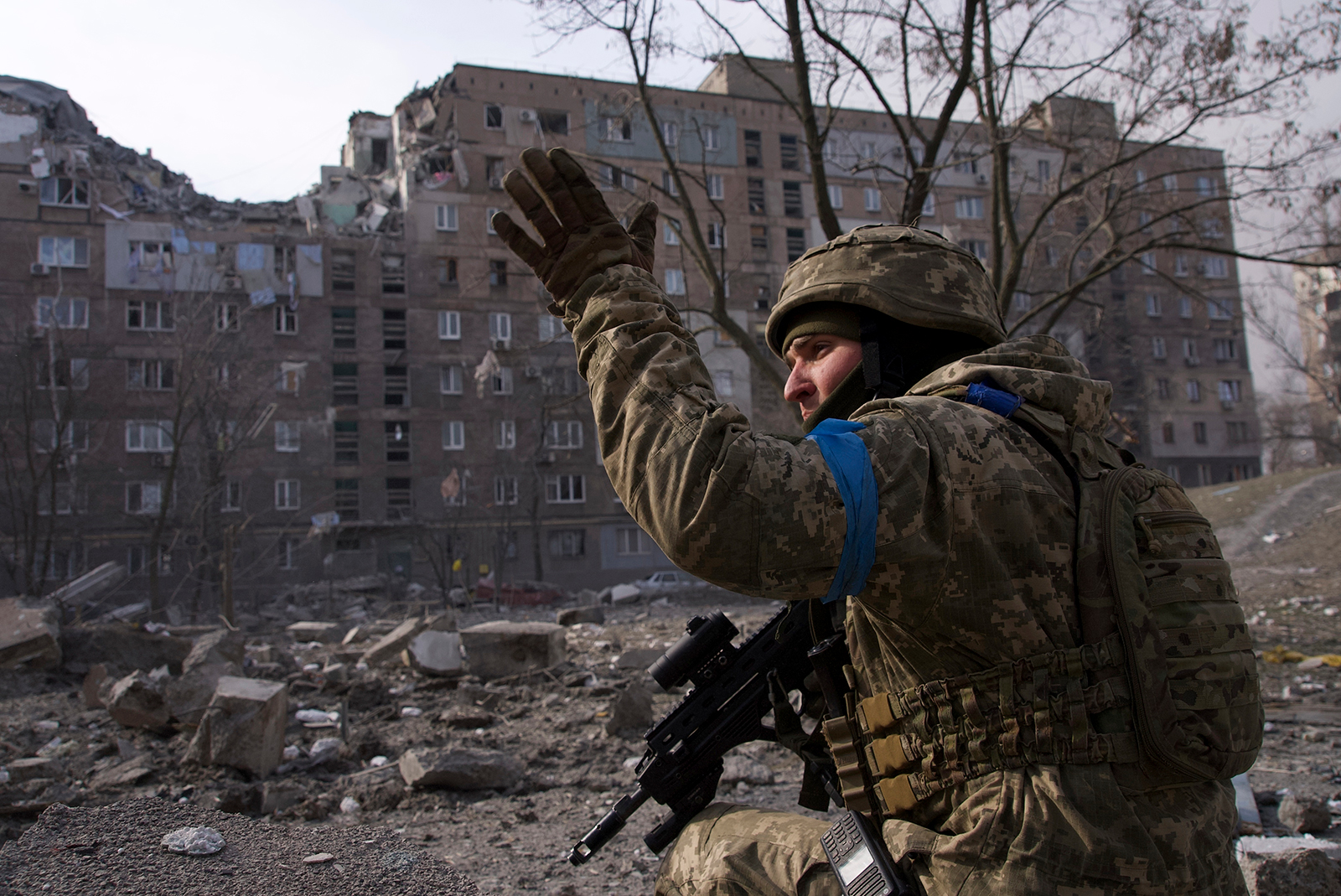 Ihor Kolykhaiev, the mayor of Russian-occupied Kherson, has said that mass protests show that “Kherson is Ukraine” and insisted that he retains administrative control of the city.

Speaking in a video posted on Facebook on Sunday, Kolykhaiev said, “the city is living in a normal mode, the City Council is working, all the deputies are at work, all the utility establishments are up and running. Kherson mayor’s office has a flag waving in the front. Kherson is Ukraine.”

Kherson has been occupied by Russian forces since March 3. In recent days, at least one Kherson regional council official warned that occupation forces were laying the groundwork for the “Kherson People’s Republic.”

Earlier on Sunday, hundreds of demonstrators flocked the streets of the Russian-occupied city to protest against the suspected Russian plans. The mayor said that it was a “peaceful protest to show that citizens’ position is that Kherson is Ukraine.”

In reference to reports of Russian coercion, Kolykhaiev warned that there “seem to be behind the scenes talks held and the people who want to change the political structure of our country and the south of Ukraine are trying to influence this situation.”

The mayor also said that the city had been cut off from humanitarian aid and was running out of resources.

“Our main weapon is unity,” he added.