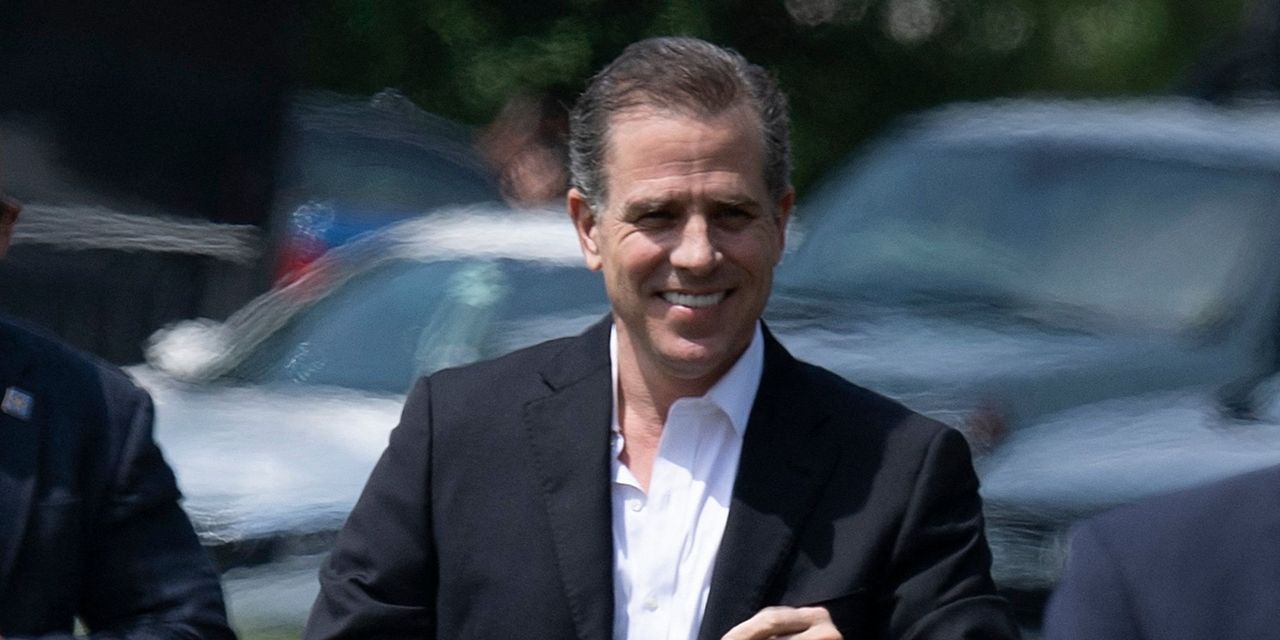 The Times waddled in this week with a story on the “tax affairs” of the President’s son, including this gem in the 24th paragraph: “Those emails were obtained by The New York Times from a cache of files that appears to have come from a laptop abandoned by Mr. Biden in a Delaware repair shop. The email and others in the cache were authenticated by people familiar with them and with the investigation.”

You don’t say. This admission comes six months after a Politico writer published a book that also confirmed that the laptop emails were authentic. But the original scoop belonged to the New York Post, which broke its laptop story in October 2020—only to meet a media wall of denial and distortion.

Rather than attempt to confirm the emails, nearly all of the media at the time ignored the story or “fact-checked” it as false. This in-kind contribution to candidate Joe Biden was all the most egregious given other evidence supporting the Post’s scoop. Neither Hunter Biden nor the Biden campaign denied that the laptop was Hunter’s. And Hunter’s former business partner, Tony Bobulinski, went public with documents backing up some of the laptop’s contents.

The herd of media conformists also echoed the speculation of obviously partisan “intelligence officials.” Some 50 of these officials—headlined by former Obama spooks James Clapper and John Brennan—circulated a statement peddling the Russian “disinformation” line—even as they admitted they had no evidence.

This result was a blackout of the Hunter news, except in a few places, including these pages. Twitter blocked the Post’s account for nearly two weeks, and Facebook used algorithms to quash the story. This deprived voters of information they might have wanted to know before Election Day.

There’s more for our reborn media sleuths to investigate. Mr. Bobulinski provided these pages with documents showing Hunter was looking to use the Biden name to profit from a business deal with a Shanghai-based company with ties to the Chinese government.

One May 2017 “expectations” email from Hunter associate James Gilliar shows Hunter receiving 20% ​​of the equity in the venture, with another “10 held by H for the big guy.” Mr. Bobulinski says the “big guy” is Joe Biden. To this day the Bidens have not had to explain their business arrangement.

The emails make clear that Hunter was cashing in on the Biden name, including as a board member of Burisma, a Ukrainian gas company. That influence-peddling was a potential political liability for Mr. Biden, which was why the facts deserved an airing before the election. They are still relevant, especially with US-China relations so fraught.

The Times won a Pulitzer prize for pushing the Russia collusion narrative, which proved to be much ado about nothing. The New York Post deserves a Pulitzer, but it will probably have to settle for well-earned vindication.