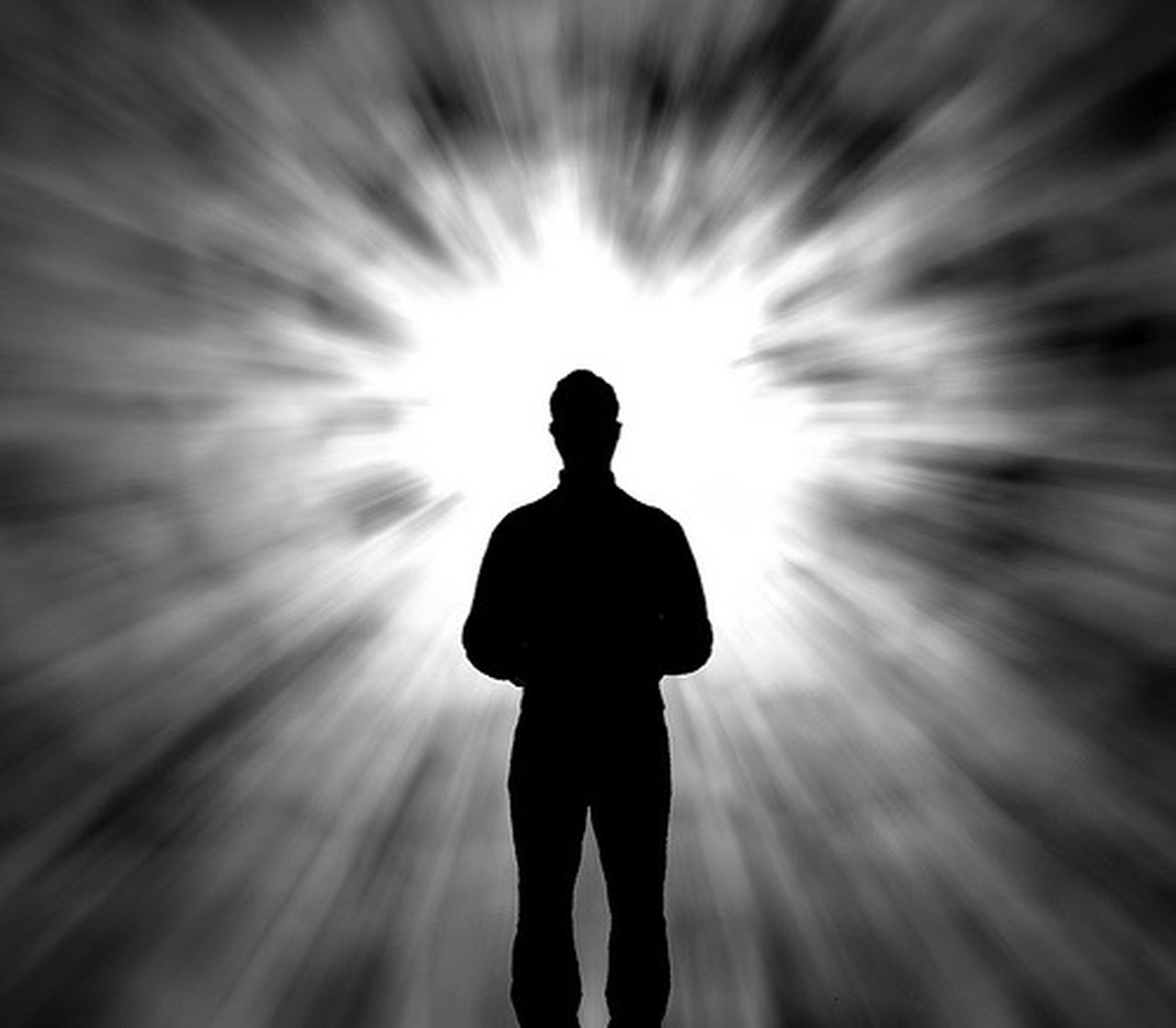 Dying can be good for your mental health. If, that is, you survive it.

Offered one person whose near-death case was included in the paper:

By now we’ve all heard about the early similar stories told by people who were clinically dead and then revived. Floating above your body and observing it. Feeling released from all pain and worry. Being drawn into a tunnel of light — and infused with joy and love and acceptance.

The new study, led by Dr. Sam Parnia and published in the journal Annals of the New York Academy of Sciences, examines the most common and well-documented near-death experiences, or “recalled experiences of death.” It also provides “illustrative” quotes from those who’ve died and lived to tell about it.

Here are a few of the quotes describing memories of lifting out of one’s body:

“I obviously knew my body still lay in bed, but I could not go back into it anymore. ‘Is this death?’ I contemplated.”

“I perceived and saw everything around me, like 360 ​​degrees.”

“That body there was just a coat I had been wearing. It felt good to be out of it.”

One such post-death experience was so intense, offered one quote from the study, that “our daily life seems like a dream in comparison.”

Parnia says that scientific advances increasingly make it possible to put these memories to the test.

“What has enabled the scientific study of death is that brain cells do not become irreversibly damaged within minutes of oxygen deprivation when the heart stops,” he said in a media statement. “Instead, they ‘die’ over hours of time. This is allowing scientists to objectively study the physiological and mental events that occur in relation to death.”

The paper, titled “Guidelines and standards for the study of death and recalled experiences of death,” involves the work of scientists from a range of disciplines, including psychiatry, the neurosciences and even the humanities.

New York University’s Grossman School of Medicine, where Parnia serves as director of critical care and resuscitation research, says the work is the “first-ever, peer-reviewed consensus statement for the scientific study of recalled experiences surrounding death.”

The study makes clear that these “lucid episodes” many people have had while dead — or on the brink of death — remain unexplained. Over the years, various hypotheses have been put forward suggesting physiological reasons for these events, such as the possibility they’re a specific kind of hallucination sparked by the body shutting down.

But it’s hardly surprising that many people who go through a near-death experience see God in the details.

“I felt a presence,” states a quote from the study. “And I also felt complete trust in this company.”

The cliché of seeing your life flash before your eyes was a very real thing for many of those whose cases were reviewed in the paper.

“My whole life was viewed, analyzed and judged,” said one.

“I was not as good as I thought I was,” admitted another.

This analysis and judgment often lead people who’ve gone through it to pursue personal growth — as well as to embrace the idea that they returned to life for a reason.

“I felt that there was something at stake, that we have a very important job to do,” begins one quote in the study.

The new paper concludes that “authentic” recalled experiences of death “are not consistent with hallucination, illusions or psychedelic-drug-induced experiences.”

These “lucid” events “can be distinguished from coma, dreams, [intensive care unit] delirium and ICU delusions, as well as other broad human experiences during conscious (awakened) states or states of altered consciousness,” the study states.

While many people who have been resuscitated feel a powerful new purpose to their lives, that doesn’t necessarily mean they were glad to be revived. Some talk of being “sucked back into” their bodies despite their desire to stay in the light.

“I felt more joy and contentment than even the brightest moments in this life ever provided, and I didn’t want to return.”