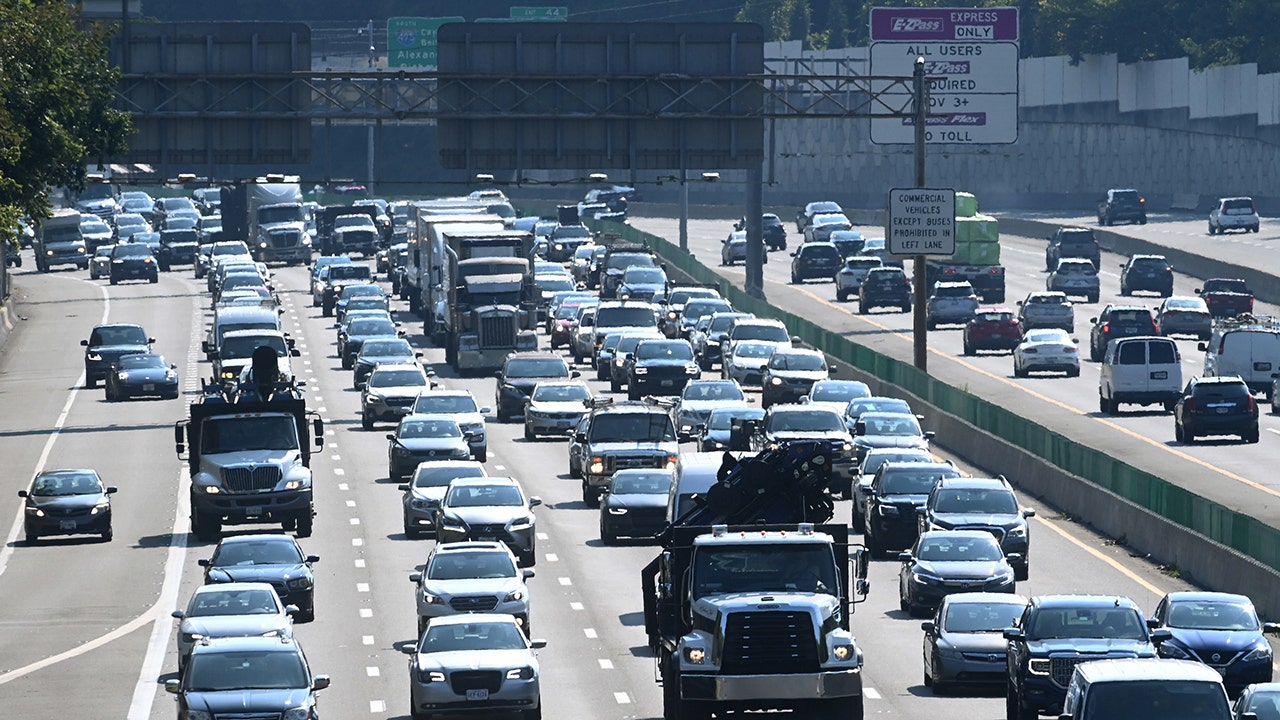 Traffic is bumper to bumper on the inner loop of the Beltway and heavy on the outer loop during the evening rush near the American Legion Bridge July 27, 2021 in McLean, VA. (Katherine Frey/The Washington Post via Getty Images/Getty Images)

The IEA is an autonomous organization made up of more than 30 member countries that operates under the umbrella of the Organization for Economic Co-operation and Development (OECD).

Most of the world’s advanced economies are members of the IEA, including the US, Japan, Germany and France. China and India are affiliated “association countries” but do not have voting privileges.

In its report, the IEA says that “emergency measures” should be taken right now to cut the use of fossil fuels, and argues that if the world’s advanced economies would “fully” implement its recommendations, the demand for oil could be lowered by 2.7 billion barrels within four months. The organization says that amount is enough to fuel every car in China.

“As a result of Russia’s appalling aggression against Ukraine, the world may well be facing its biggest oil supply shock in decades, with huge implications for our economies and societies,” IEA Executive Director Fatih Birol said in a statement announcing the proposal’s rollout.

“IEA Member Countries have already stepped in to support the global economy with an initial release of millions of barrels of emergency oil stocks, but we can also take action on demand to avoid the risk of a crippling oil crunch,” Dr Birol continued. “Our ’10-Point Plan’ shows this can be done through measures that have already been tested and proven in multiple countries.”

Here are the actions the plan calls for:

The IEA also acknowledged that increasing the supply of oil and suspending gas taxes would help bring down prices at the pump.