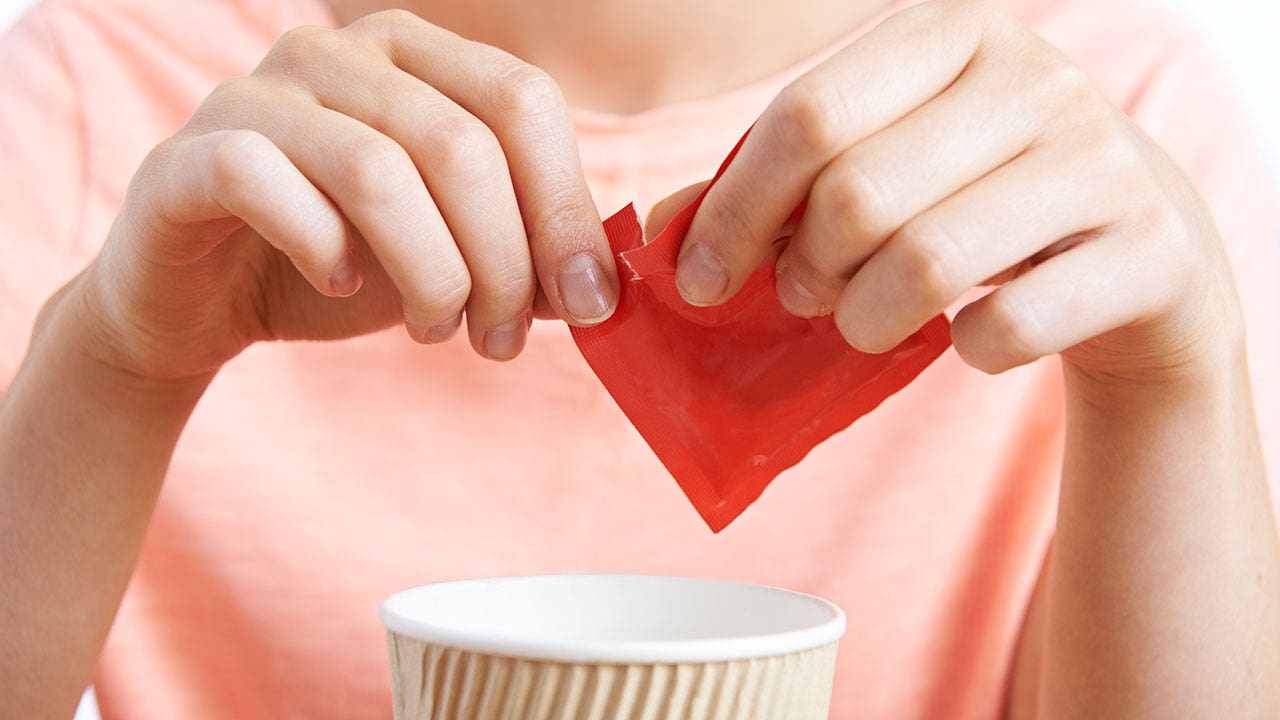 Some artificial sweeteners are associated with an increased risk of cancer, according to French researchers.

In a study published Thursday in the journal PLOS Medicine, authors from the French National Institute for Health and Medical Research and Sorbonne Paris Nord University analyzed data from 102,865 French adults participating in the NutriNet-Santé study.

This study is an ongoing web-based cohort that was started in 2009 by the Nutritional Epidemiology Research Team (EREN), in which participants voluntarily enroll and self-report medical history and sociodemographic, diet and lifestyle data.

The objective was to investigate the associations between artificial sweetener consumption and cancer risk.

The data was gathered from 24-hour dietary records and patients were followed up within around eight years.

In comparison with non-consumers, people who consumed more had a higher risk of overall cancer.

In particular, the authors found aspartame and acesulfame were associated with increased cancer risk and higher risks were observed for breast cancer and obesity-related cancers.

Limitations to the study include potential selection bias, residual confounding and reverse causality – though sensitivity analyzes were performed to address these concerns.

The researchers said their findings “provide important and novel insights for the ongoing re-evaluation of food additive sweeteners by the European Food Safety Authority and other health agencies globally.”

The authors said their findings need to be replicated in other large-scale cohorts and have underlying mechanisms clarified by experimental studies.

According to the National Cancer Institute, questions about the relationship between artificial sweeteners and cancer arose when early studies showed that cyclamate in combination with saccharin caused bladder cancer in laboratory animals.