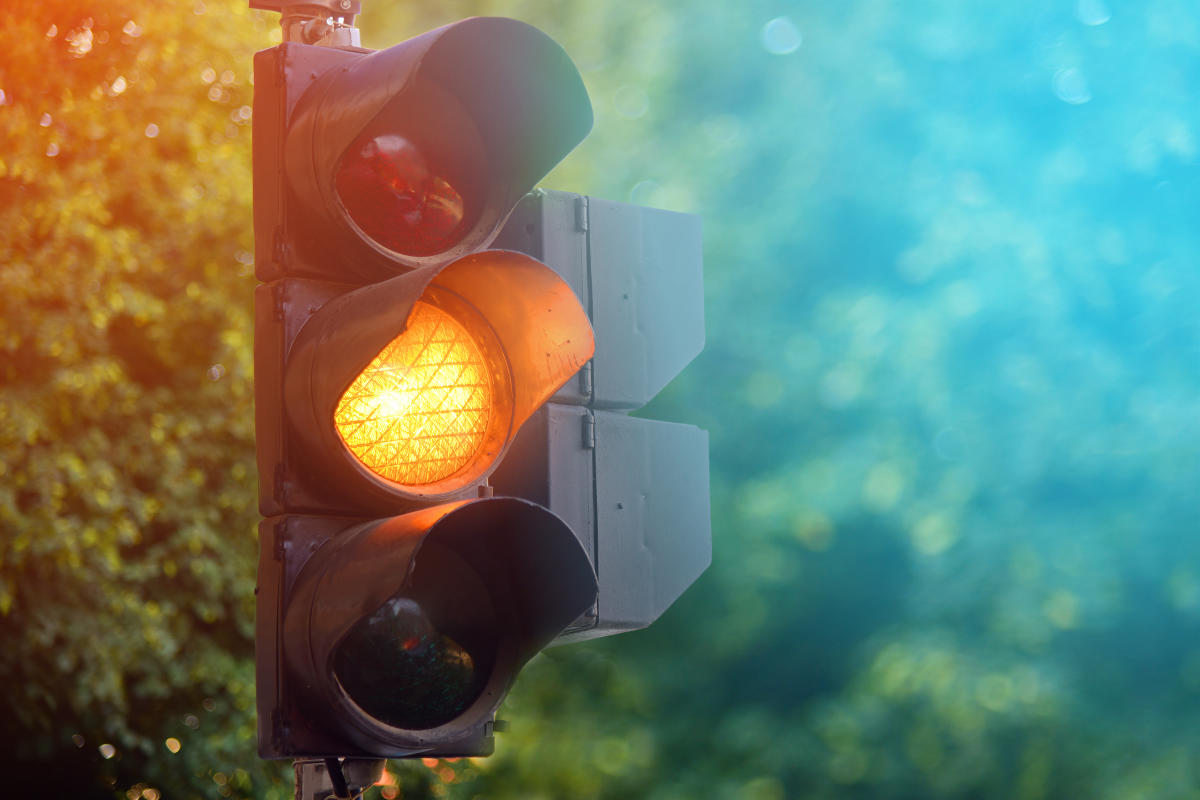 One of the most closely monitored signals of a recession flashed red this week — but some strategists are warning not to panic just yet.

A key portion of the US Treasury yield curve briefly inverted for the first time since 2019 on Tuesday. The yield on the benchmark 10-year note (^TNX) briefly fell below that of the 2-year note at about 1:33 pm ET Tuesday, according to Bloomberg data.

Such an inversion came before each of the last eight recessions since 1969 — though more inversions have taken place than downturns over this time period.

“We want to make sure we don’t get too focused on the yield curve issues where some folks are thinking that’s signaling a recession,” JoAnne Feeney, Advisors Capital Management partner and portfolio manager, told Yahoo Finance Live on Wednesday.

“We think it’s very dangerous at this point to use historical episodes of yield curve inversion to try to predict what will happen now,” she added. “Because if you look at some of the broader economic data, what we’re seeing is the JOLTS report came out Tuesday — job openings [are at] 11 million, 5 million or so above the number of people looking for jobs. So firms are really trying to expand. And so when we think about reopening, we are still coming out of COVID and COVID-type behavior.”

‘Little risk of a recession’

A yield curve inversion itself does not cause a recession. However, the spread between certain Treasury yields helps indicate how investors are weighing risks to the economy.

Yields on longer-dated Treasuries can fall as traders’ confidence in the economic outlook deteriorates. At the same time, with the Federal Reserve set to begin on a series of interest rate hikes this year, market participants have been pricing in the probability of higher near-term rates, helping push shorter-term bond yields higher.

Aside from the 10-year and 2-year yields, other portions of the curve also inverted in the past week. The difference between the 5-year and 30-year yields turned negative for the first time since 2006 on Monday.

Despite these inversions and overall flattening of the Treasury yield curve, other strategists have also cautioned against placing bets on a recession too soon.

“We continue to believe that the US economy is at little risk of recession over the next 12 months, but the bond market insists on whistling a different tune,” DataTrek co-founder Nicholas Colas wrote in a note Wednesday morning.

Likewise, Kristina Hooper, Invesco chief market strategists, noted there were “a few caveats” to consider an inverted yield curve, a signal of an economic contraction.

“First of all, it needs to invert for some time, typically three months, to be a very accurate indicator,” she told Yahoo Finance Live on Tuesday. “Second, it’s a longer-term indicator. So usually after the yield curve inverts, it takes about 18 months on average for a recession to occur. And it is a terrible, terrible sell signal, because typically stocks have room to run and do run significantly higher after a yield curve inverts.”

But in the near-term, the economic outlook has been murkier — especially given uncertainties around the Russia-Ukraine war, elevated inflation, and the economy’s ability to hold up in the face of tighter monetary policies from the Federal Reserve.

“You do have to watch out for how much inflation is going to crimp consumer spending. Most of that impact is going to be on the lower-end income distribution,” Advisors Capital Management’s Feeney said. “The middle group, maybe going down to a TJ Maxx (TJX) to shop instead of shopping at a Nordstrom (JWN) or a Macy’s (M).”

“So you want to be cognizant about how consumer spending is going to be affected by inflation, and still find the opportunities for the reopening, she added.”[It’s] still in process, judging by the job numbers, judging by the production numbers we’re seeing, semiconductor increases in supply. So there’s still a lot of recovery yet to happen.”