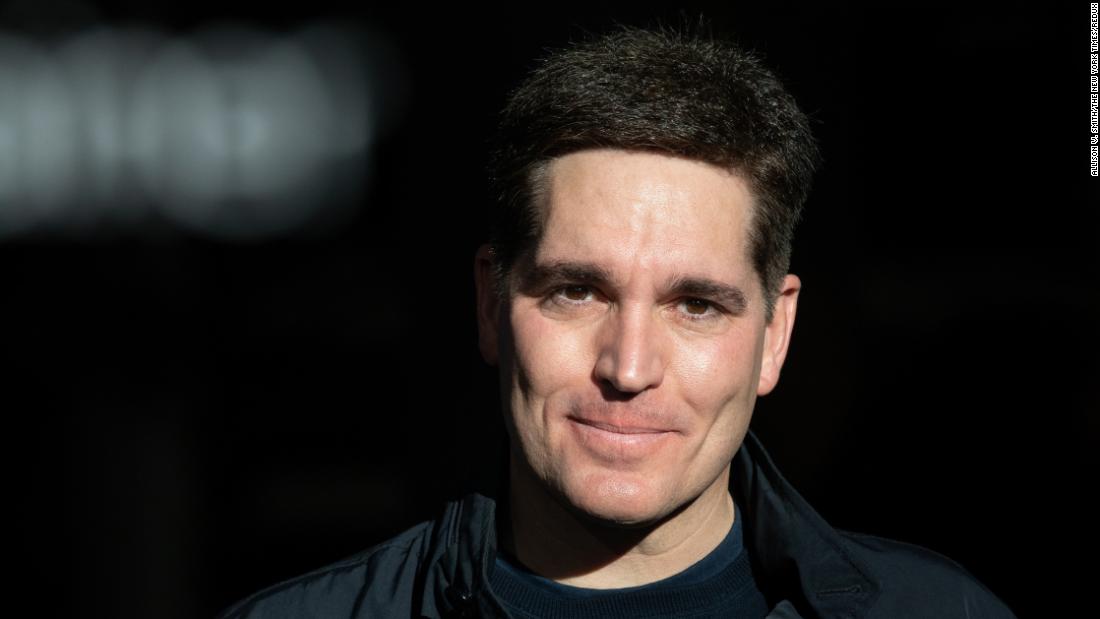 “With the pending transaction with Discovery nearing close, now is the right time to share with each of you that I will be departing this amazing company,” Kilar told employees in an internal memo.

Kilar’s departure is no surprise. It was widely suspected that he would exit WarnerMedia, CNN’s parent company, after the completion of the merger.

“My heart is so full, and I am beyond thankful to each of you,” Kilar wrote in his memo. “There is no better team on the planet, and I will savor every last step as I wander the lot in Burbank several more times this week, with this team on my mind, always.”

The announcement came the same day that AT&T (T) planned to execute a stock dividend that will give those who hold AT&T common stock some shares in Warner Bros. Discovery, the company that will be created when WarnerMedia and Discovery (DISCA) merge.

WarnerMedia and Discovery are expected to formally merge next week. The new company will be led by Discovery chief executive David Zaslav.

The deal between AT&T and Discovery was announced last May and won final government approval in February.

Kilar brought a new streaming-era mentality to a set of businesses — including HBO and CNN — that were historically siloed and focused on cable and satellite relationships. In streaming, he said, the keys are customer acquisition, engagement, and retention — keeping subscribers coming back again and again for fresh and compelling content.

He also predicted further consolidation in the media business. Setting aside Apple and Amazon “because they have their own business models,” he said, “when it comes to the storytelling companies, there’s probably going to be three that ultimately are scaled players. We’re certainly one of them, and the other two are Netflix and Disney. I think it will be a hard road for others to catch up and I think as a result, you’re probably going to see a lot of changes happening in the industry over the next several years.”

When asked about CNN+, the news subscription service that launched last week, Kilar said “it is ahead of my expectations, in terms of where the subscribers are.”

Kilar said he had no “grand proclamations” to share about his future, but said, “I’m not going to a beach to go and reflect or retire.”