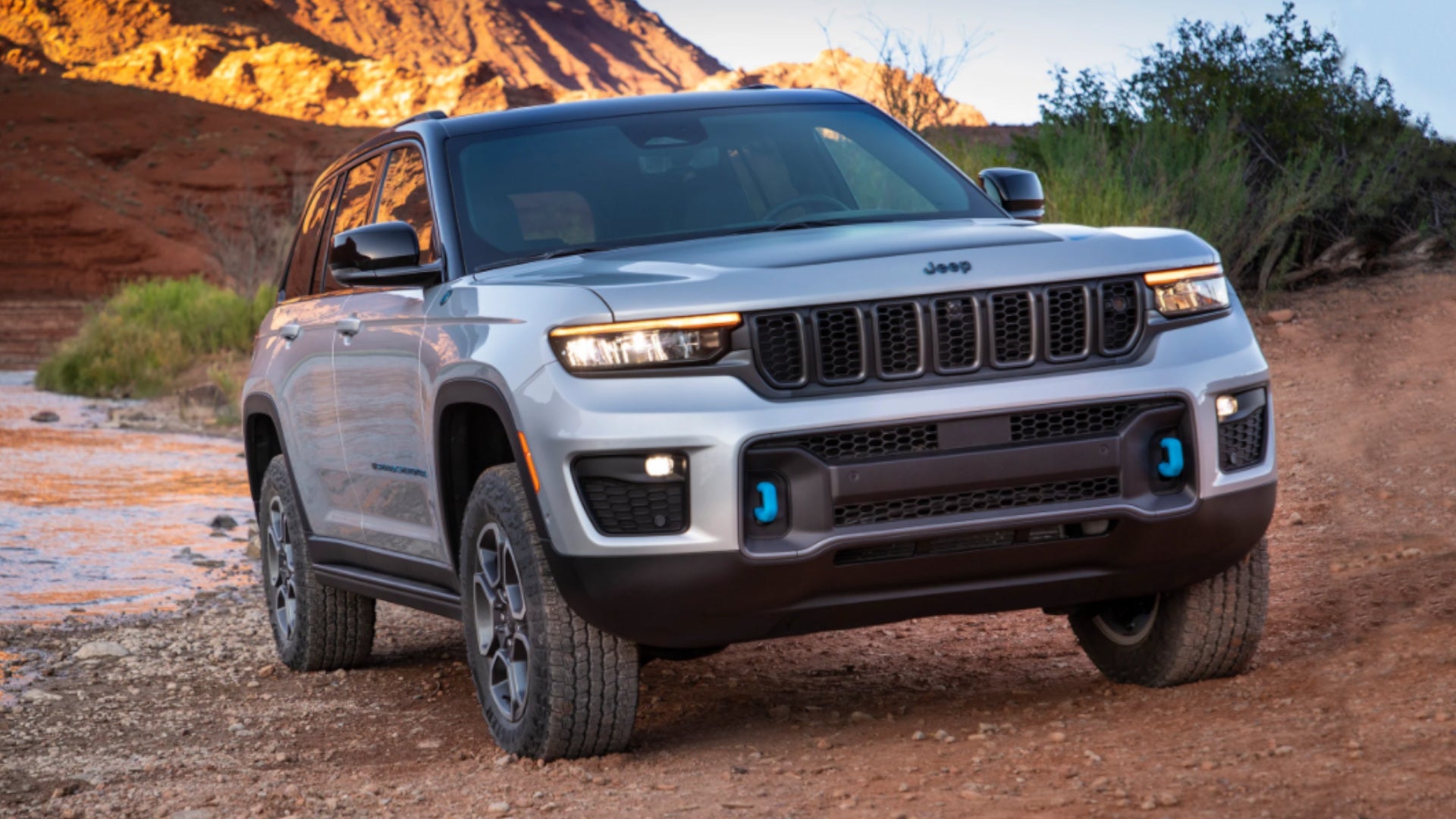 The Jeep Grand Cherokee 4Xe brings plug-in hybrid technology to the company’s upmarket SUV. The hybrid drivetrain offers new levels of efficiency and more power than the alternative V8 engine, too. However, Jeep has been eager to make it clear that the model hasn’t given up any of its off-road ability in the meantime, with executive Jeff Ellsworth making some bold statements on the topic to Australian outlet Cars Guide.

Toyota is one of the biggest players in the Australian market when it comes to off-road vehicles, with the LandCruiser serving as a de-facto cultural icon down under for the caravan-towing geriatric set. However, when asked if Jeep had a better off-road package on the market, Ellsworth didn’t hesitate. “I’m biased, but for sure,” he said.

Ellsworth serves as the Head of Global Jeep Product Marketing and didn’t mince words when it came to the capabilities of the brand’s vehicles. “There are different types of off-roading, and I have respect for Toyota so nothing against them, but when it comes to rock-crawling, Toyota can’t do what we can do,” Ellsworth continued, adding “There’s going to be advantages to what Toyota can do elsewhere, but for rock-crawling, it’s going to be Jeep all the way.”

It’s a bold statement from an executive. Automakers rarely make direct comparisons to their competitors or their products. Traditionally, executives and marketing materials stick to tooting their own horns rather than trying to one-up the competition.

However, in this case, Ellsworth was eager to make it clear that Jeep is targeting everything from the Toyota LandCruiser Prado to the Volvo XC60 when it came to the new Grand Cherokee launch. “The position has always been as a more upscale vehicle,” said Ellsworth, noting the model’s position in the marketplace, adding that “It’s a unique vehicle in that it’s able to attack the mainstream, while still extend itself to be able to attack the premium brands.”

Jeep has some form in this area as a company, as well. Last year saw Jeep North America President Jim Morrison publicly state that he “feels sorry” for buyers of the Ford Explorer Timberline, which in his eyes was not as capable as Jeep’s own product.

In any case, victory will be had not in a war of words, but in the marketplace. With the new Toyota LandCruiser sold out for months in advance, and with the new Grand Cherokee already receiving much praise, the time is right for Jeep to make some gains in Australia.

Got a tip? Let the author know: lewin@thedrive.com