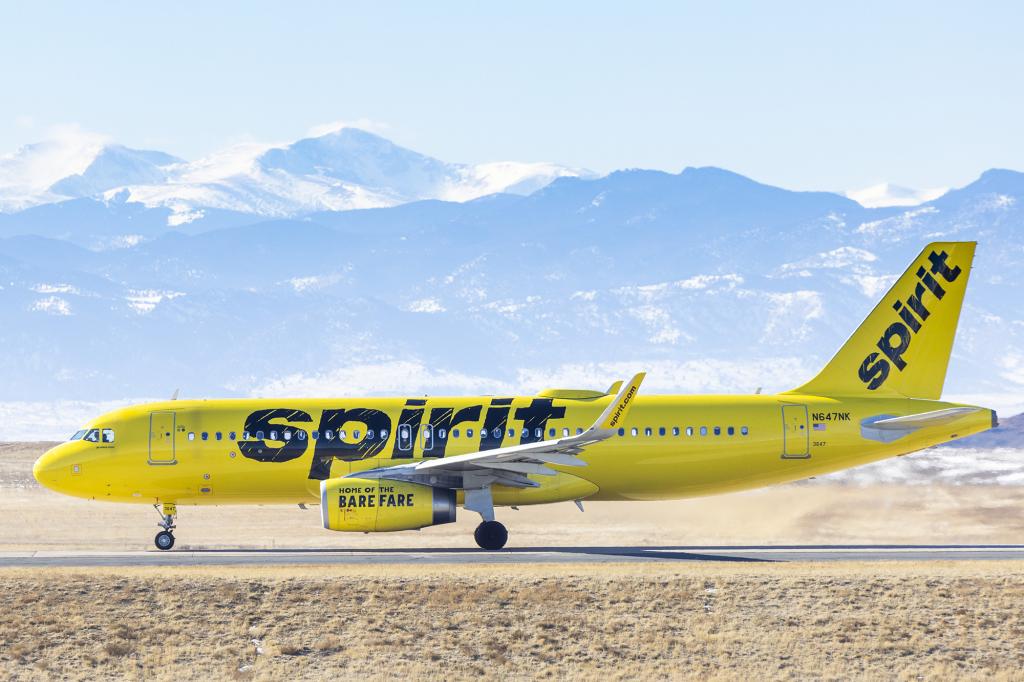 Spirit Airlines on Tuesday said it received an unsolicited offer from JetBlue Airways for about $3.6 billion, potentially snarling merger plans between Frontier Group Holdings and Spirit.

Shares of Spirit rose 22%, their highest level since mid-February. Airline stocks have suffered as air travel fell-off dramatically during the COVID-19 lockdowns.

Earlier, the New York Times reported the $33 a share JetBlue offer, citing people with knowledge of the matter.

In February, Frontier Airlines announced it was buying its rival low-cost carrier Spirit for $2.9 billion in cash and stock as part of a deal that will create the fifth-largest US airline.

A Frontier spokesperson said Tuesday the combined Spirit and Frontier will deliver $1 billion in annual savings for consumers.

“Unlike the compelling Spirit-Frontier combination, an acquisition of Spirit by JetBlue, a high-fare carrier, would lead to more expensive travel for consumers,” the spokesperson said. “In particular, the significant East Coast overlap between JetBlue and Spirit would reduce competition and limit options for consumers. It is surprising that JetBlue would consider such a merger at this time given that the Department of Justice is currently suing to block their pending alliance with American Airlines.”