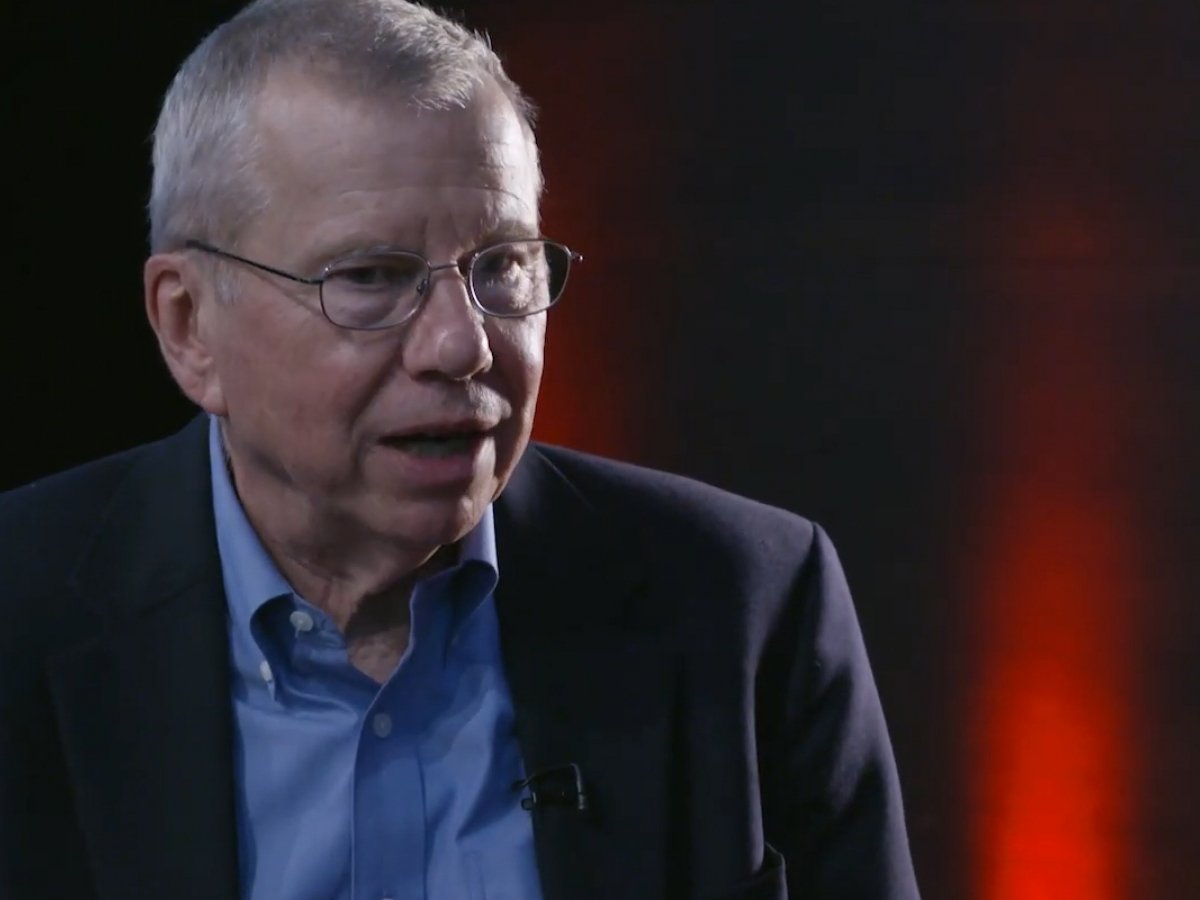 In a recent tweettrader and financial analyst John Bollinger claims that the $45,000 is “a key pivot” for Bitcoin, the world’s largest cryptocurrency.

Earlier today, the crypto king spiked to an intraday high of $45,137 on the Bitstamp exchange, reaching its highest price point since March 2. The cryptocurrency, however, has already given up the majority of its gains, sliding back to the $44,200 level. Bitcoin is still up roughly 9% over the past 24 hours.

At the same time, Bollinger argues that the $3,200 is “a key pivot” for Ethereum, the second-biggest cryptocurrency. The flagship altcoin hit $3,195 earlier today, the highest level since Feb. 10, on the Coinbase exchange before paring its gains in tandem with Bitcoin. The cryptocurrency is currently trading in the red, hovering just above the $3,100 level.

Bollinger believes that Ethereum could lead the upcoming rally, urging his followers to pay attention.

The biggest altcoin is so far down 11% against Bitcoin in 2022 with risk-off sentiment dominating the price action of the cryptocurrency market.

Ethereum posted monstrous gains in 2021, with the ETH/BTC pair surging a whopping 403%. The cryptocurrency benefited from the Cambrian explosion of non-fungible tokens (NFTs), which dominated headlines throughout the year.

While Ethereum has so far underperformed in 2022, many analysts that it will steal the spotlight ahead of the hotly-anticipated upgrade dubbed the “merge,” which is tentatively scheduled for this summer. As reported by U.Today, the second-largest blockchain is expected to consume 99.95% less energy once it transitions to the proof-of-stake mechanism. It remains to be seen whether Ethereum will be able to topple Bitcoin’s market cap.