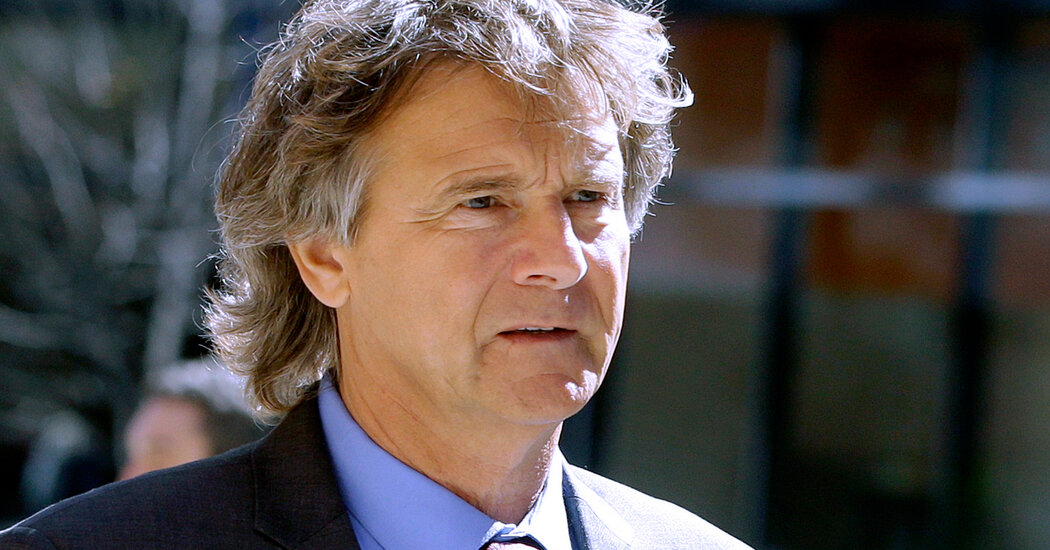 Mr. Singer, who is cooperating with the government, has described himself as a “concierge” consultant for wealthy families, boasting that he could get their children into the universities with the best brand names in the country.

During the trial, Mr. Vavic’s lawyers said he never misappropriated any money or committed any fraud. They said that about $100,000 of the cash was deposited into a USC account for the water polo teams. Another $120,000 went to pay private school tuition for his sons, money they said came in the form of scholarships from Mr. Singer’s foundation. Prosecutors said the foundation was a conduit for bribery.

The sweeping federal investigation exposed the dirty underbelly of college admissions. Federal prosecutors said that a canny college consultant — Mr. Singer, who is known as Rick — was able to manipulate the preference given to recruited athletes for students who would otherwise not qualify. Prosecutors were careful to say, however, that the universities involved were not on trial and that they were the unknowing victims of the fraud.

In one part of the investigation, prosecutors charged that parents were paying Mr. Singer to doctor the standardized test scores of their children by exploiting the system that allows students with learning disabilities to go to special testing locations, where Mr. Singer could bribe test administrators .

More than 50 people charged. In 2019, a federal investigation known as Operation Varsity Blues snared dozens of parents, coaches and exam administrators in a vast college admissions scheme that involved athletic programs at the University of Southern California, Yale, Stanford and other schools.

The linchpin. William Singer is an admissions counselor at the center of the scheme. He led an elaborate effort to bribe coaches and test monitors, falsify exam scores and fabricate student biographies. He has pleaded guilty and is cooperating with the government. He has not been sentenced.

The coaches. The case also involved athletic coaches from some of the most prestigious universities in the country. Jovan Vavic, the former water polo coach at USC, was found guilty of taking more than $200,000 in bribes in exchange for designating high school applicants as recruits. Stanford sailing coach John Vandemoer, who was among the first to take a plea deal, has written a book detailing how he was duped by Mr. Singer.

On Friday, Judge Nathaniel M. Gorton of US District Court for the District of Massachusetts sentenced Mark Riddell, a former Florida prep school administrator who was paid to take the ACT or SAT in place of students or to correct their answers. Mr. Riddell pleaded guilty to fraud and other charges and cooperated with investigators. He was sentenced to four months in prison; the judge said his sentence would have been a year if he had not cooperated.

Mr. Vavic’s lawyer, Stephen G. Larson, told the jury that donations were part of the “lifeblood” of USC The jurors, however, seemed to accept the prosecution’s argument that the case was not about donating a large amount of money to a university , but about lying and cheating on a college application.

Mr. Larson said on Friday that Mr. Vavic was “disappointed” but “respectful of the jury’s decision,” and hinted that he would appeal.