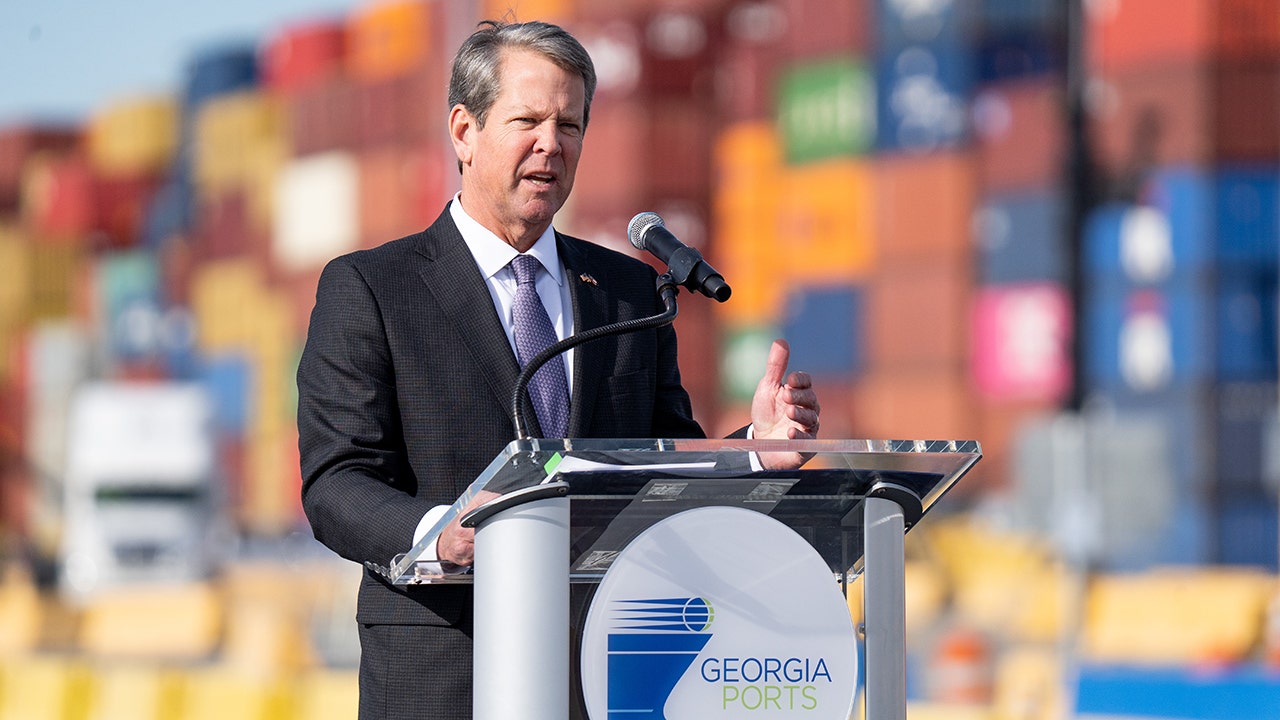 Here are your FOX Business Flash top headlines for March 18.

ATLANTA—Gov. Brian Kemp on Friday signed a law suspending Georgia’s motor fuel tax through the end of May.

Lawmakers in both chambers of the General Assembly approved House Bill 304 without opposition, in an attempt to give drivers a break from high gas prices.

It could take some time for consumers to see relief, because gas stations now are selling fuel that was taxed earlier at the wholesale level.

Suspending collections could cost the state up to $400 million that would be used for road building and other transportation projects. The Republican Kemp plans to use part of the roughly $1.25 billion in leftover surplus from the last budget year, beyond $1.1 billion in state income tax refunds, to cover any gap in transportation funding.

Kemp could extend the tax break via executive order that would have to be ratified later by lawmakers. Kemp abated gas taxes in 2021 during a pipeline shutdown, and former Gov. Nathan Deal suspended gas taxes multiple times.

Democratic US Sen. Raphael Warnock of Georgia has already been advocating for the federal government to suspend collection of its gas tax, responding to discontent over rising fuel prices.

Both Kemp and Warnock are running for re-election this year.

The average price for a gallon of gas in the US on Thursday was $4.27, according to AAA. It was $4.22 in Georgia. Prices have been dropping over the past week as oil prices have fallen, after spiking following the Russian invasion of Ukraine.