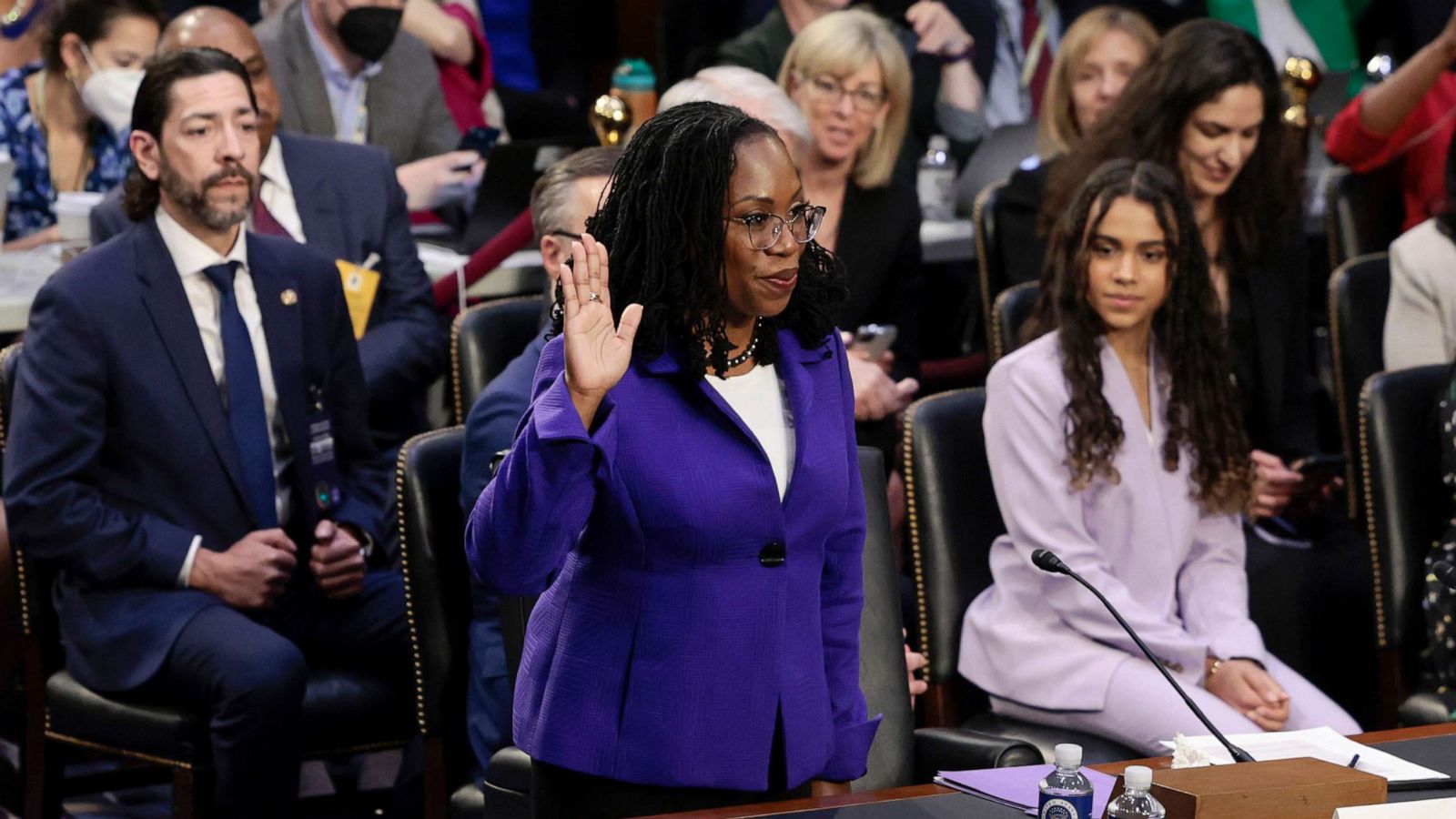 “She was poised, she smiled,” McGee Brown said. “The cameras are on her constantly, so if she smiled at the wrong time, somebody might take something inappropriate from that smile, making it look like she wasn’t taking the process seriously. So I think the way she came across was being thoughtful , listening, hearing what they were saying, nodding occasionally. But it was the right approach.”

McGee Brown said she thinks Jackson’s background as a public defender would bring a “beneficial” “perspective” to the court.

“We want to make sure that the system lives up to the constitutional balance that the framers have put in place. It is the state’s burden to prove defenders have committed a crime — her role as a public defender was to put the state through their burden and to represent her client zealously,” McGee Brown said. “I think bringing that perspective to the court will be beneficial. It will give everyone an opportunity to understand what it’s like for people who can’t afford their own lawyer, and hopefully during this process it will educate the public about how important it is to have both sides fairly represented.”