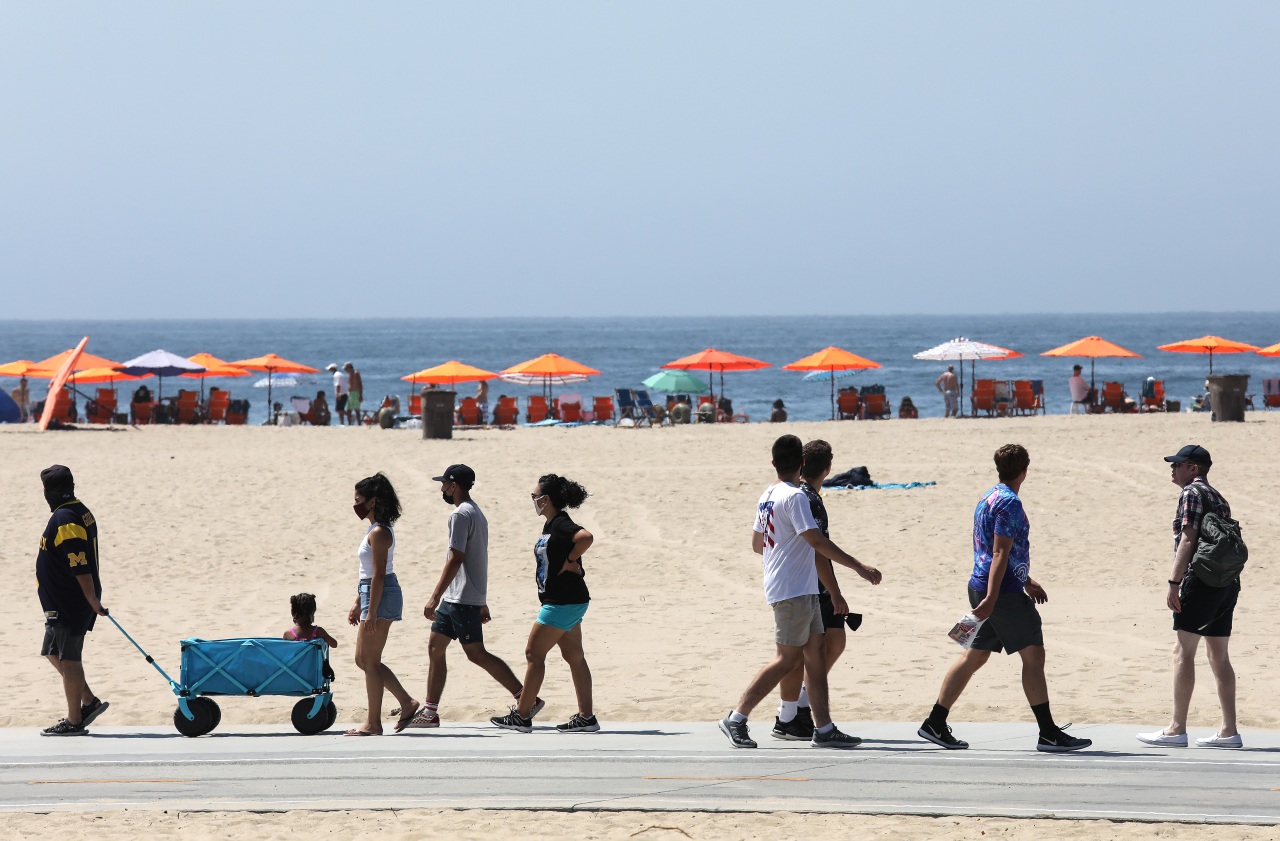 The uptick is prompting renewed calls from officials for residents to get boosted against COVID-19 and practice caution during the spring holidays.

The average number of daily new cases reported the last seven days has climbed to 960—a 23% increase from the average of 783 from the week before.

Monday’s 1.0% coronavirus test positivity rate is still considered low, but has been inching up in recent weeks, officials said.

So far, COVID-19 deaths have remained low and hospitalization numbers are still stable in LA County, but Public Health warned that New York City and other parts of the country are starting to see small increases in hospitalizations a few weeks after infection numbers climbed.

The uptick in cases comes as the highly-contagious omicron subvariant BA.2 spreads in LA County.

For the weekend March 19, BA.2 accounted for 47% of sequenced specimens. That’s a major increase from a month before, when the subvariant accounted for only 5% of samples sequenced, according to the health department.

This mirrors trends seen nationwide and across the globe as BA.2 now accounts for the vast majority of sequenced cases.

LA County Health Director Barbara Ferrer said it’s important that residents get tested before and after spring gatherings and mask up indoors in public spaces.

“While the County has made great strides in keeping outbreaks in many sectors low through a number of safety measures, there are millions of vulnerable residents in our communities, many of whom are neighbors, family members, or co-workers,” Ferrer said in a statement. “For these individuals, increasing transmission associated with the BA.2 subvariant poses a very real threat.”

The concern is about unvaccinated people.

In LA County, a sizeable chunk of the population remains unvaccinated.

So far, around 78.8% of the county’s population has received at least one dose of a COVID-19 vaccine, according to data from the county health department.

Those who haven’t gotten their shots were also eight times more likely to die than residents who were fully vaccinated, the health department said, citing data from the weekend March 18.

“The evidence is becoming clearer that given the current approved vaccines and the reality of a mutating virus, some of us will need to boost our immune systems a couple of times during the year in order to be optimally protected,” Ferrer said in a statement . “This includes those infected with Omicron over the winter, since natural immunity against SARS-CoV-2 also wanes over time.

She urged caution during the spring holidays.

“As we celebrate the spring holidays, let’s do our very best to make use of the powerful tools at hand, vaccinations, boosters, testing, and masking, to keep ourselves and those most vulnerable to severe illness, as safe as possible,” Ferrer said.