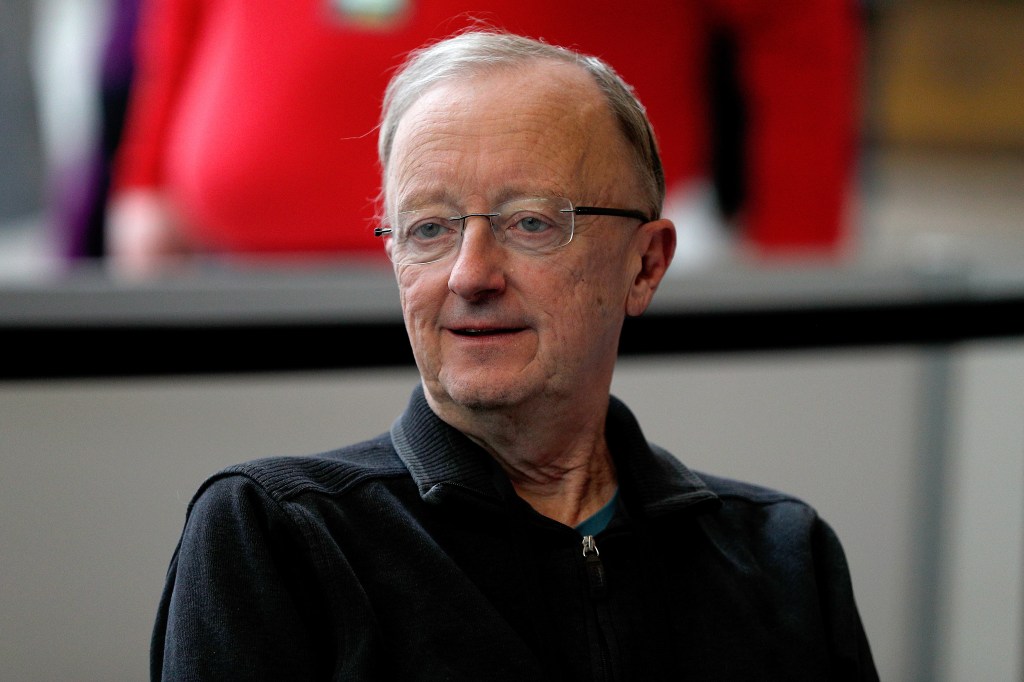 John Clayton, one of the most prominent national NFL reporters who worked at ESPN for over 20 years, died on Friday. He was 67.

“His wife Pat and sister Amy were at his side and communicated earlier he passed peacefully after a brief illness,” his longtime ESPN colleague Chris Mortensen tweeted. “We loved John. We are mourning his loss. Pat has asked the Seahawks to release further information.”

Clayton began his career at the Pittsburgh Press covering the Steelers, before moving to Seattle to cover the Seahawks for the Tacoma News Stand in the mid 1980’s. He reached ESPN in 1995, and covered football in print, TV and radio until 2017.

Some of Clayton’s most memorable segments on ESPN television were his regular debates with former NFL quarterback Sean Salisbury. They had entertaining chemistry in the nerd vs. kind jock.

Clayton also appeared in what is arguably the greatest “This is SportsCenter” commercial of all-time, transitioning from standard football reporter to long-haired metalhead in an instant as his consummate professionalism was praised.

Clayton continued to cover the Seahawks for ESPN Radio’s Seattle affiliate after departing the Mothership. He was publishing stories as recently as last week.