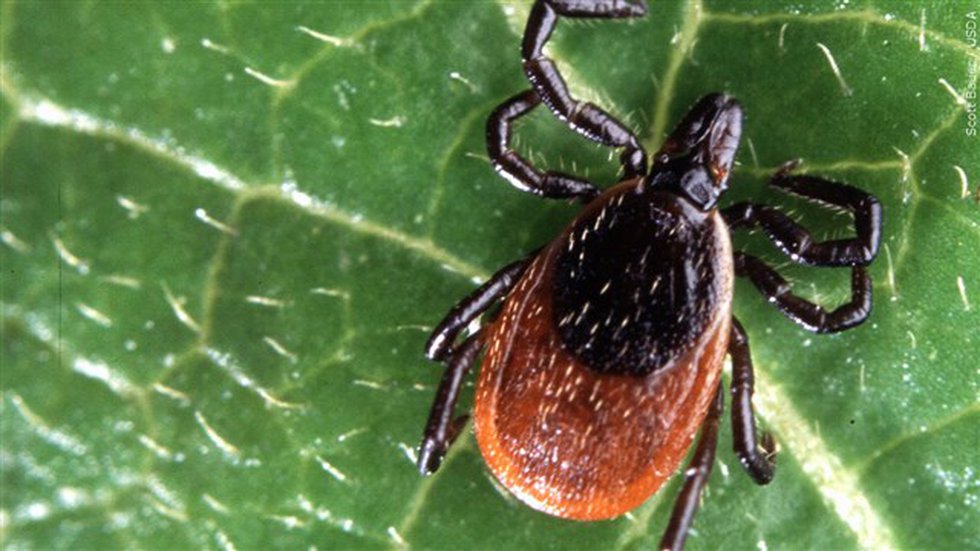 Conn. (WFSB) – A man from Windham was diagnosed with the first case of Powassan virus in Connecticut in 2022.

The Connecticut Department of Public Health (DPH) says the Powassan virus is contracted through tick bites.

A doctor is talking about the virus right now:

According to the DPH, there were a total of twelve cases of Powassan in Connecticut from 2017 to 2021. Officials say two of those cases were fatal.

“The identification of a Connecticut resident with Powassan virus associated illness emphasizes the need to take actions to prevent tick bites from now through the late fall,” says DPH Commissioner Manisha Juthani.

DPH officials say patients who have this infection develop symptoms anywhere from a week to a month after infection.

Officials say while most experience mild symptoms, others could develop severe symptoms.

The Connecticut Department of Public Health released a list of how to avoid tick bites:

For more information on the Powassan virus, click here.