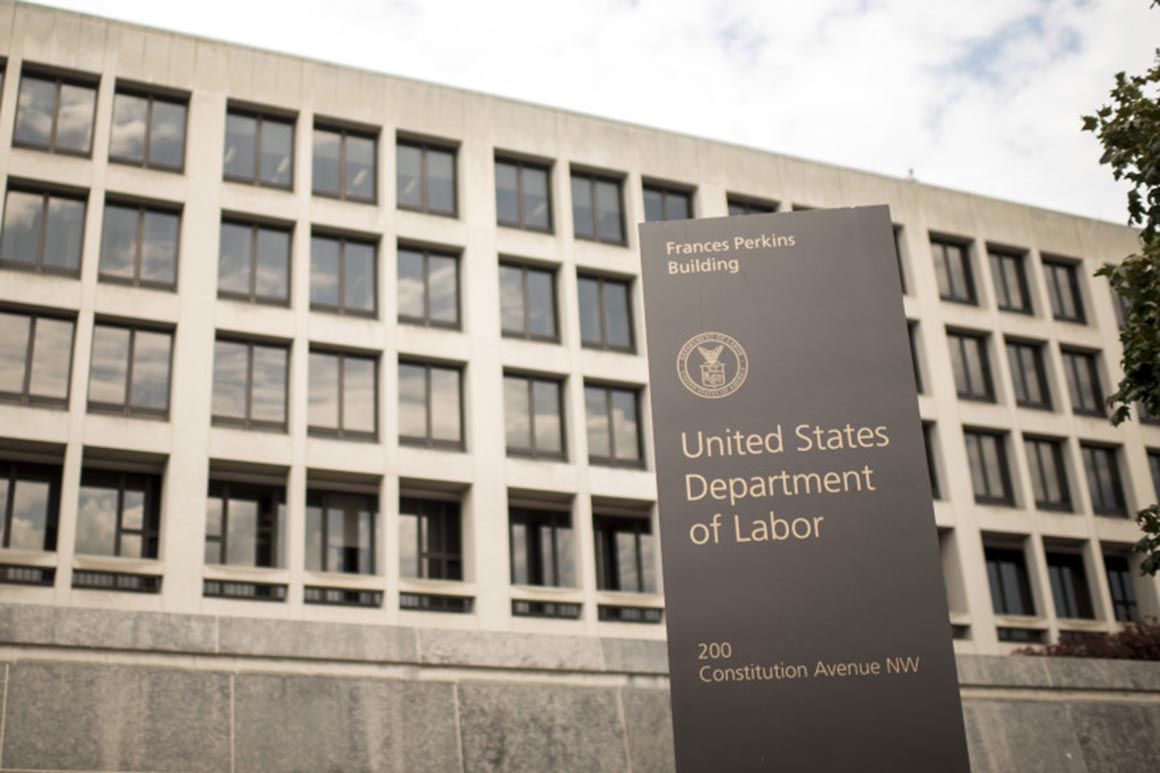 The details: Arizona Senses. Kyrsten Sinema and Mark Kelly and Sen. Joe Manchin, three of the caucus’ moderates, voted against the procedural vote. The final vote count was 47-53 against invoking closure.

Weil’s defeat on the Senate floor is a major defeat for the Biden administration, which has prided itself on its labor agenda, and for Senate Majority Leader chuck schumeras leaders typically do not move items if they do not have the votes to pass.

Shortly after the vote concluded, Senate HELP Chair Patty Murray issued a statement lamenting the failure of “an exceptionally qualified nominee with a long track record fighting to ensure workers get the wages they have earned.”

Backstory: Weil’s critics have faulted him for Obama-era policy moves on issues like independent contractor classification, joint employment designations and overtime pay, making him one of President Joe Biden’s most polarizing labor-related nominees. Several groups have been applying pressure on moderate Democrats like Sinema in hopes of tanking Weil’s nomination.

The Senate HELP Committee deadlocked 11-11 on a vote last year to approve Weil. Lawmakers eventually voted to advance his nomination along party lines in January — aided by the absence of Sen. Rand Paul (R-Ky.) at the time.

What’s next: The Biden administration will have to regroup and will likely consider putting forward a different nominee for the post.

Marianne Levine contributed to this report.