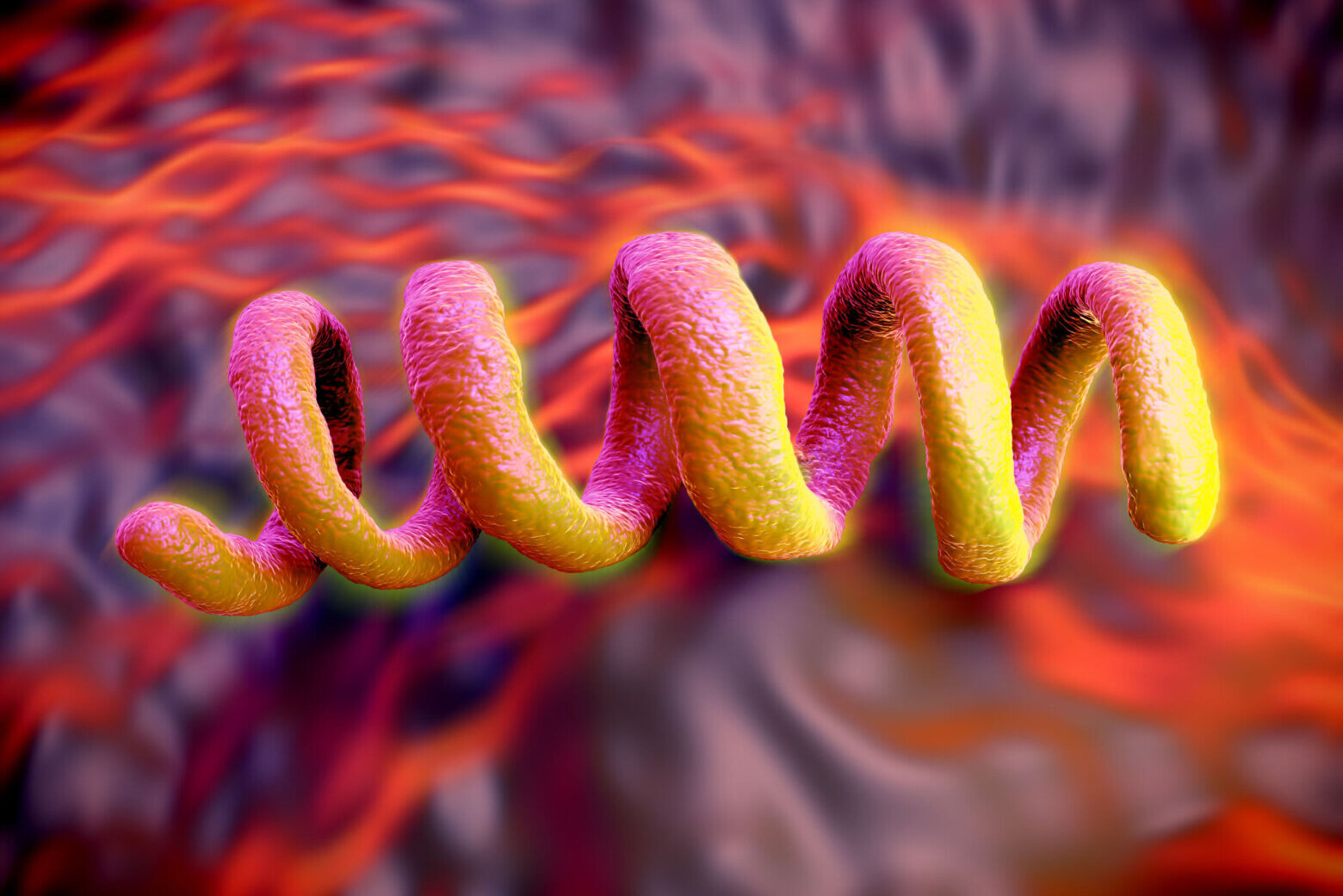 A disease often thought to be from a bygone era is making a comeback in Virginia: syphilis.

A disease often thought to be from a bygone era is making a comeback in Virginia.

Almost 1,300 new cases of syphilis were diagnosed in the commonwealth in 2020. While that may not seem like a large number, cases have gone up 20% over four years, and that growth has caught the eye of Virginia’s Department of Health.

Eighty-three percent of the cases were diagnosed in men, 14% in women and 3% in those who identify as transgender or other.

The majority of diagnoses were made in people between 20 and 39 years old.

Breaking the numbers down by race, over 55% of those diagnosed were Black, 29% were white and 10% were Hispanic.

An even more disturbing trend is the number of babies being born with syphilis.

In 2011, there were zero cases of congenital syphilis in Virginia. In 2020, 15 babies were born with the disease, which can have devastating health effects or even lead to death.

Since syphilis is easily treatable, state health officials say this trend shows women are not choosing, or are not able, to access prenatal care that should be testing for and treating the disease.

Why are there more cases?

While there is no definitive answer, some speculate a drop in condom use and less money being spent on STD prevention over the past few years may be the big culprits in the rising case numbers.

Get breaking news and daily headlines delivered to your email inbox by signing up here.

© 2022 WTOP. All Rights Reserved. This website is not intended for users located within the European Economic Area.