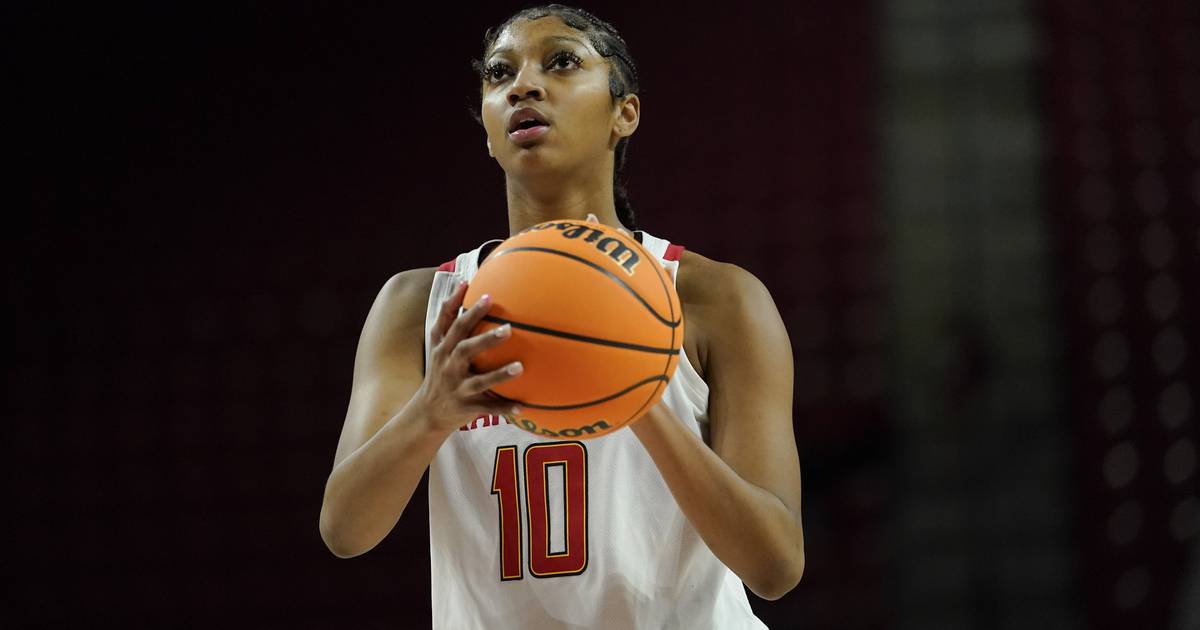 Reese, a Baltimore native who starred at St. Frances, was the Terps’ top player this season and an Associated Press third-team All-American. She averaged a team-best 17.8 points and 10.6 rebounds per game and shot 50% from the field in 32 games to help lead Maryland (23-9, 13-4 Big Ten) to the Sweet 16 for the second straight season. She was the first Terp to average a double-double since Angie Scott in 1975 and scored in double figures 27 times.

Reese, a McDonald’s All American in high school, was the No. 2 overall recruit in the Class of 2020 — the highest-ranked recruit in program history — and the No. 1 wing according to ESPN. She led St. Frances to three consecutive Interscholastic Athletic Association of Maryland A Conference championships and was named The Baltimore Sun All-Metro Player of the Year in 2019-20.

“We wish these student-athletes all the best as they continue their basketball careers and education elsewhere,” coach Brenda Frese said in a statement to The Washington Post. “Every team has been impacted by the transfer portal on both ends of it. Maryland basketball is bigger than any one lineup or person. Our staff is committed to bringing the best student-athletes to Maryland.”

Owusu, the 2020 Big Ten Freshman of the Year and two-time Big Ten Tournament Most Valuable Player, announced her departure on Instagram and Twitter, citing “events that have transpired on and off the court this year.”

With the departures of graduate students Katie Benzan and Chloe Bibby, Maryland must replace four starters next season.

“No one expects the kind of adversity we had this year,” Reese said before the team’s 72-66 loss to No. 1 seed Stanford in the Sweet 16 of the NCAA Tournament. “But being able to have such a tough schedule that we went through at the beginning of the season, which we didn’t get to have last year, I think that honestly prepared us for this moment. We have that feeling from last year’s Sweet 16 that we don’t want to feel again. I think it’s just the perfect game for us, being able to see Stanford before and then play them again as a healthy team. I’ve been saying, ‘Healthy Maryland is a scary Maryland.’”

After Maryland lost in the Sweet 16 for the second straight season on March 26, Reese, who totaled 25 points and nine rebounds against the defending national champions, tweeted, “We’ll be back, I’ll be back, TRUST ME.” She retweeted the news of her entrance into the transfer portal Tuesday, but did not release a statement.

Reese’s brother, Julian, also a former St. France star, just completed his freshman season on the Maryland men’s basketball team. The former four-star prospect averaged 5.4 points and 4.4 rebounds on 45.6% shooting, showing that he can be a program cornerstone under new coach Kevin Willard.

Reese and Owusu aren’t the only high-profile players to leave Maryland women’s basketball in recent years. Guard Taylor Mikesell, one of the best 3-point specialists in the country and the 2019 Big Ten Freshman of the Year, transferred to Oregon in 2020 and later Ohio State. In the same year, 6-5 center Shakira Austin left College Park and headed to Ole Miss, while former five-star center Olivia Owens transferred to Kentucky.

In 2017, Destiny Slocum — also the Big Ten Freshman of the Year in 2017 and the No. 3 point guard in her high school class — departed Maryland, as did forward Kiah Gillespie and center Jenna Staiti. Slocum now plays in the WNBA for the Las Vegas Aces.

In total, seven recruits ranked in the Top 50 by ESPN have transferred from Maryland since 2017.