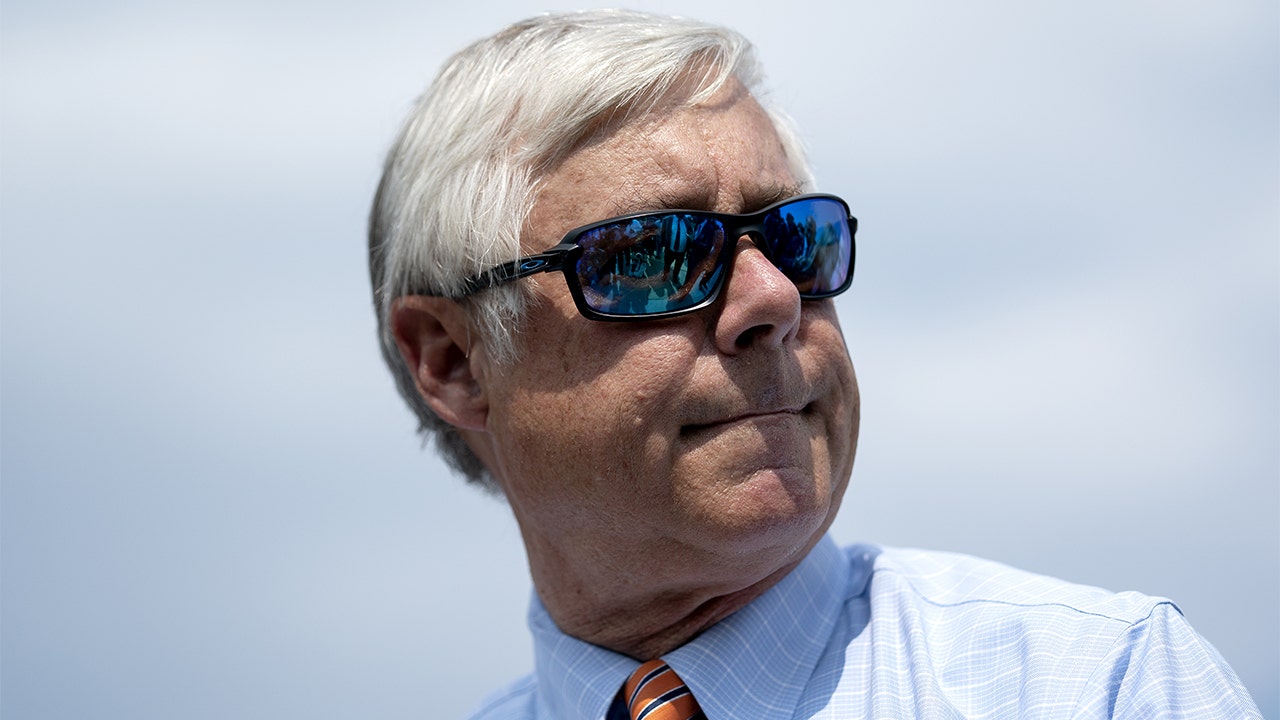 Upton is among the 10 Republicans who voted to impeach former President Donald Trump in his second impeachment. He is now the 16th Republican to retire or seek another office ahead of the 2022 midterms, compared with 31 Democrats.

Rep. Fred Upton, a Republican from Michigan, listens during a news conference with members of the House Problem Solvers Caucus outside the US Capitol in Washington, DC, on Friday, July 30, 2021.
(Stefani Reynolds/Bloomberg via Getty Images)

Michigan lost a congressional seat after the 2020 census, and under new redistricting maps, Upton would have faced Rep. Bill Huizenga in a member vs. member primary, had he run for re-election.

THIRTY-FIRST HOUSE DEMOCRAT ANNOUNCES RETIREMENT FROM CONGRESS AHEAD OF MIDTERMS

Upton highlighted his record of bipartisanship on the House floor. “Reagan worked both sides of the aisle to get things done, caring less about who got the credit,” he said. “And I made a promise that such a principle would be my guiding light. Especially in these days of divided government that is the only way one can actually get legislation enacted.”

“Hopefully civility and bipartisanship versus discord can rule, not rue, the day,” Upton added.

“His retiring is a loss for this country and especially the people of Michigan,” Dingell said.