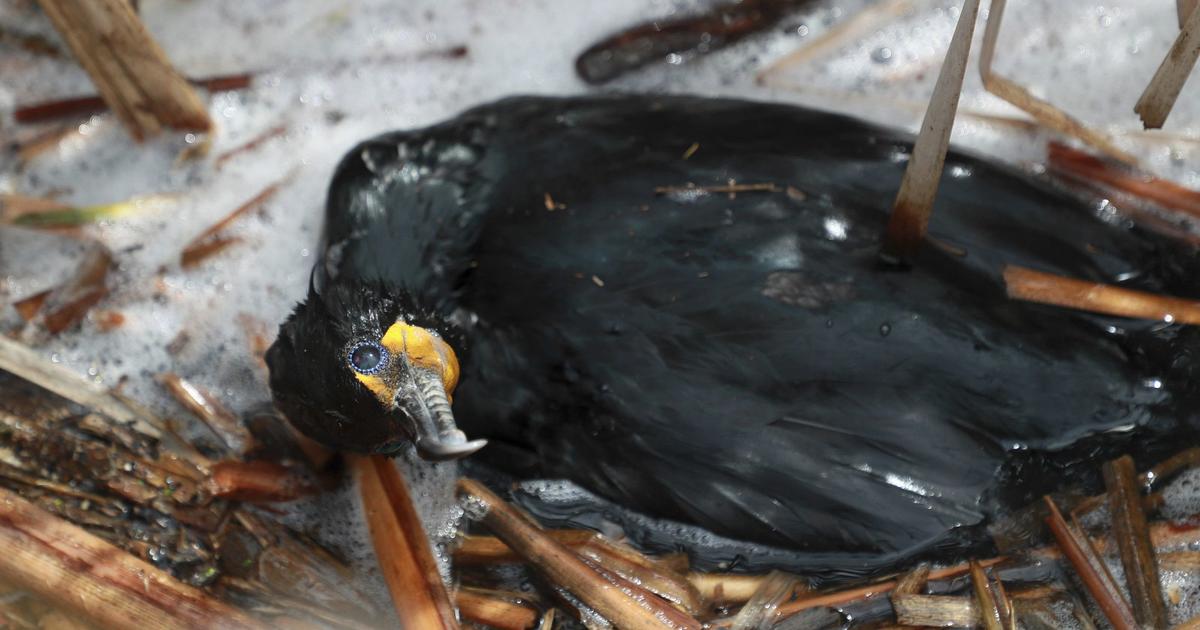 More than 200 birds at an Illinois forest preserve died in the last week, and authorities suspect they contracted the bird flu that’s threatening flocks nationwide, the Forest Preserves of Cook County said in a statement. Though the virus is believed to pose a low risk to humans, farms across the country have had to kill millions of birds to stop the disease from spreading, according to The Associated Press.

The statement comes after wildlife biologists found “numerous dead birds” at Baker’s Lake, approximately an hour northwest of Chicago, on April 6. The biologists sent seven cormorants to state pathologists the next day.

The forest preserve said it could not definitively declare an outbreak of H5 avian influenza among the birds because only the federal government can declare such incidences. But it cited laboratory results from the University of Illinois Urbana-Champaign backing the presumed diagnosis, and said the federal government is currently conducting more testing.

Though the forest preserve noted that “Many native and migratory birds nest and feed at Baker’s Lake,” it said the disease has not been found at other forest preserves sites and has only been observed in waterfowl and water birds so far.

The announcement comes as farms across the country have been grappling with the virus for months. More than 24 million poultry animals have been killed in the last two months across at least 24 states, and outbreaks are reported nearly every day, according to The Associated Press. The AP reported that some farms have killed more than 5 million birds.

Human infection is extremely rare, although possible, according to the CDC. The virus is most commonly transmitted to humans through prolonged and unprotected contact with infected birds, after which a person touches their mouth, eyes or nose.

The forest preserve urged residents not to touch any dead animals they see, and to report any sighting of more than one dead bird.

Victoria Albert is a Sr. News Editor at CBS News. Reach her at victoria.albert@viacomcbs.com