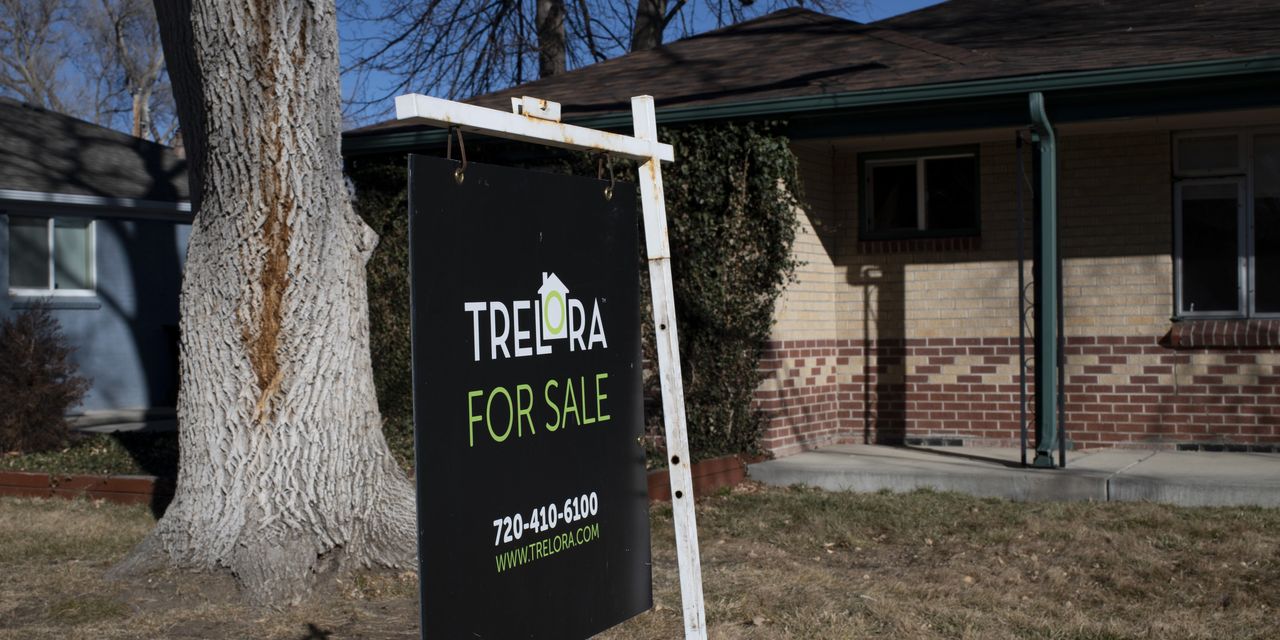 The 30-year fixed rate rose from 4.42% a week ago, continuing a steady rise that has pushed home-loan rates within sight of 5% for the first time in four years. This year’s surge in mortgage rates was hardly unforeseen, given the record lows reached in the pandemic period and concerns about high US inflation readings, but it has unfolded faster than expected. At the beginning of the year, the average rate on America’s most popular home loan was 3.22%.

Higher mortgage rates typically slow home buying activity, but the number of applications submitted by hopeful home buyers has risen for three of the past four weeks, according to the Mortgage Bankers Association, showing the US home boom is far from over.

Expectations that the Federal Reserve will raise interest rates several more times this year to control inflation are driving up mortgage rates. Before the central bank raised rates for the first time since 2018, the Fed’s decision to unwind its purchases of mortgage-backed securities had started forcing rates upward.

Home prices continue to push homeownership out of the question for many Americans. The median sales price of an existing home rose 15% in February from a year earlier.

Rising rates are reducing refinances, which powered much of the mortgage market’s boom in 2020 and 2021. About four million Americans could lower their monthly mortgage payments through a refinancing in February, down from close to 16 million a year ago, according to mortgage-data firm Black Knight Inc.

Refinancings are expected to make up 33% of mortgage originations this year, down from 59% in 2021, according to the Mortgage Bankers Association.

Write to Orla McCaffrey at orla.mccaffrey@wsj.com