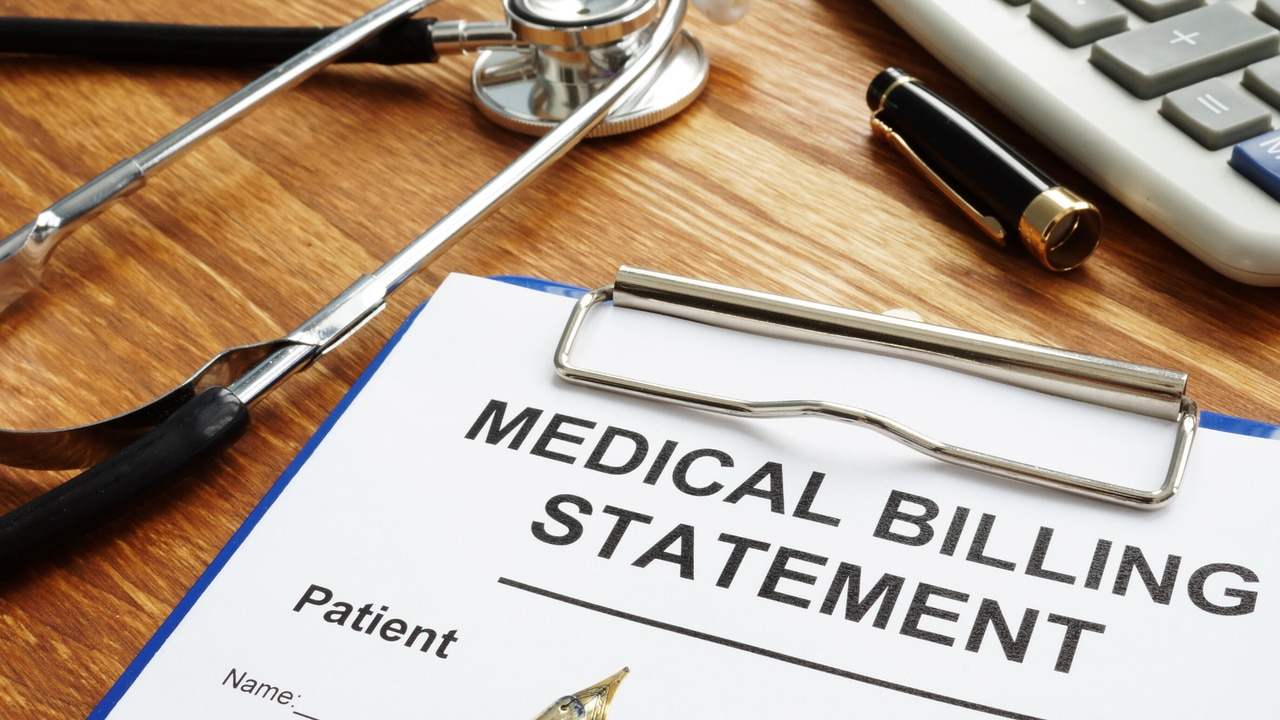 In a move that will improve the credit scores of millions of Americans, the three major credit bureaus will no longer include most medical debt on consumer credit reports.

As of July 1, the companies will remove all paid medical collection debt from credit reports, Experian, Equifax and TransUnion said in a joint statement.

“Medical collections debt often arises from unforeseen medical circumstances,” the companies said. “As an industry we remain committed to helping drive fair and affordable access to credit for all consumers.”

The shift will remove nearly 70% of medical collection debt from credit reports, the credit bureaus said.

One is the scrutiny they’ve gotten from the Consumer Financial Protection Bureau, he said.

“There have been a lot of questions surrounding the accuracy of this medical debt information, how predictive it really is with respect to lending behaviors, whether it unfairly targets certain groups and whether it’s a fair comparison versus other loans,” Rossman said. “Medical debt can be a life-or-death situation. And insurance is super complicated. This isn’t really apples-to-apples with other credit behaviors such as paying your credit card, mortgage or car loan every month.”

“Today’s developments standardize the treatment of medical debt. It’s similar to how public records — including tax liens and library fines, traffic tickets and other public records collections — are treated,” he said. “These no longer appear on credit reports, either.”

The bureaus are also extending the time before new medical debt would appear on your credit report from six months to one year, “giving consumers more time to work with insurance and/or healthcare providers to address their debt before it is reported on their credit file .”

And sometime in the first half of 2023, the credit bureaus will no longer include medical collection debt under at least $500 on credit reports, they said.

It’s important to note that this won’t erase medical debt.

“You still owe that money,” Rossman said. “And it can still hurt your credit score if it’s unpaid and has been in collections for a while.

If you have medical debt, he recommends you try to negotiate a payment plan with the doctor or hospital, calling it better than other borrowing options.

“Plus, if you pay medical debt with a credit card — or a personal loan, for that matter — it’s no longer subject to this more favorable treatment from the credit bureaus,” he said.

Please subscribe now and support the local journalism YOU rely on and trust.