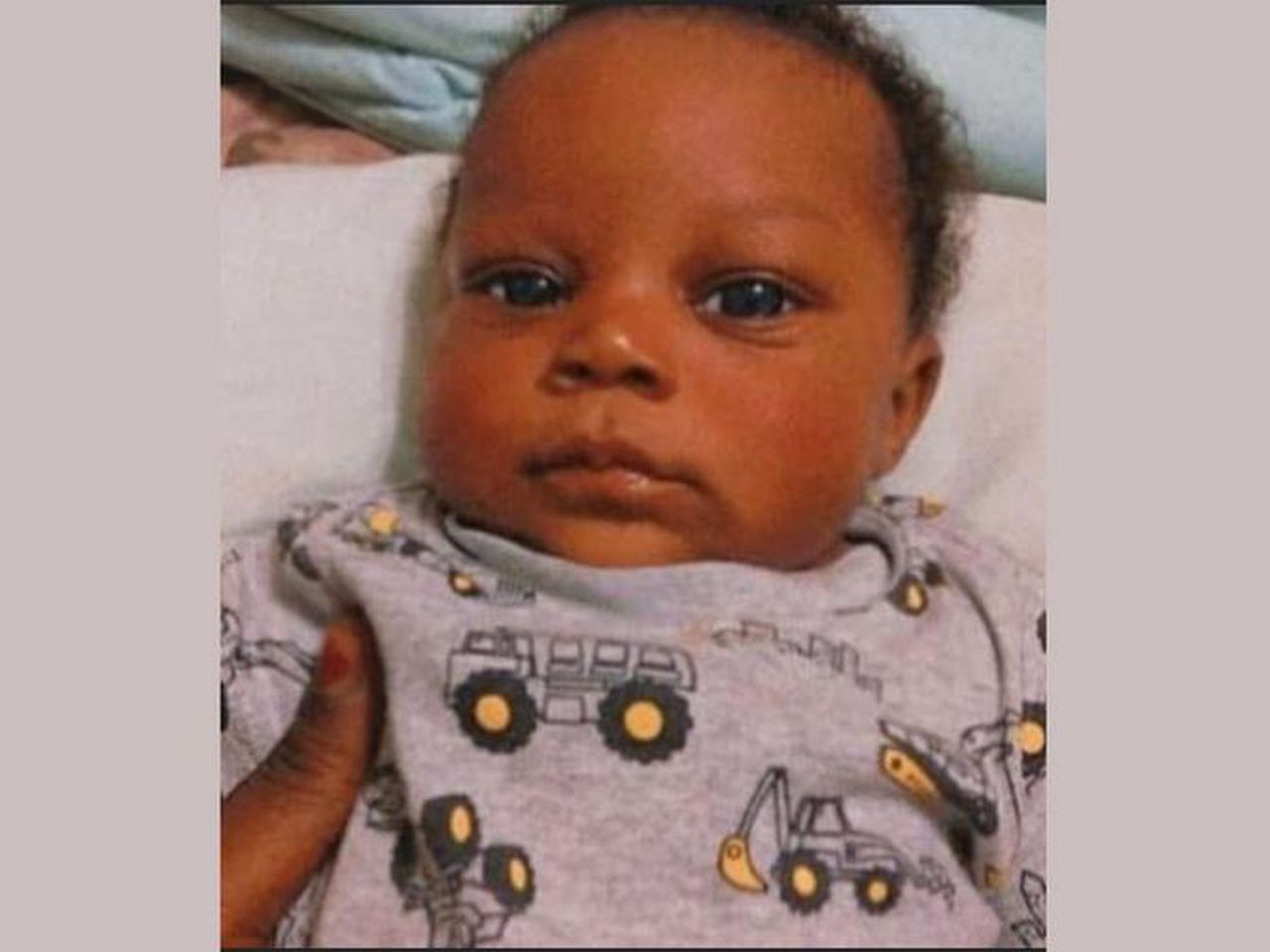 UPDATE: Central Alabama Crime Stoppers at 9:20 pm reported that Comarion has been found safe in Montgomery. No other details were provided.

EARLIER: Authorities on Monday issued an emergency and endangered alert for a 9-month-old boy they say was kidnapped by his biological mother.

Montgomery police said they were actively searching Comarion Henderson-Goodson and his mother, Dominique Goodson. According to the Central Alabama Crime Stoppers alert, Goodson does not have custody of Comarion.

Comarion was last seen about 3 pm Monday in the area of ​​Gibbs Drive in Montgomery and is believed to be in extreme danger.

Hours after the original alert, authorities said Dominique Goodson and two other people were in custody following a police chase in the Birmingham area.

The search is ongoing for the infant.

On Monday afternoon, Goodson posted this on Facebook: “Ion care bout nothing but my kids but they gone now so what am I here for.”

This story will be updated as more information becomes available.