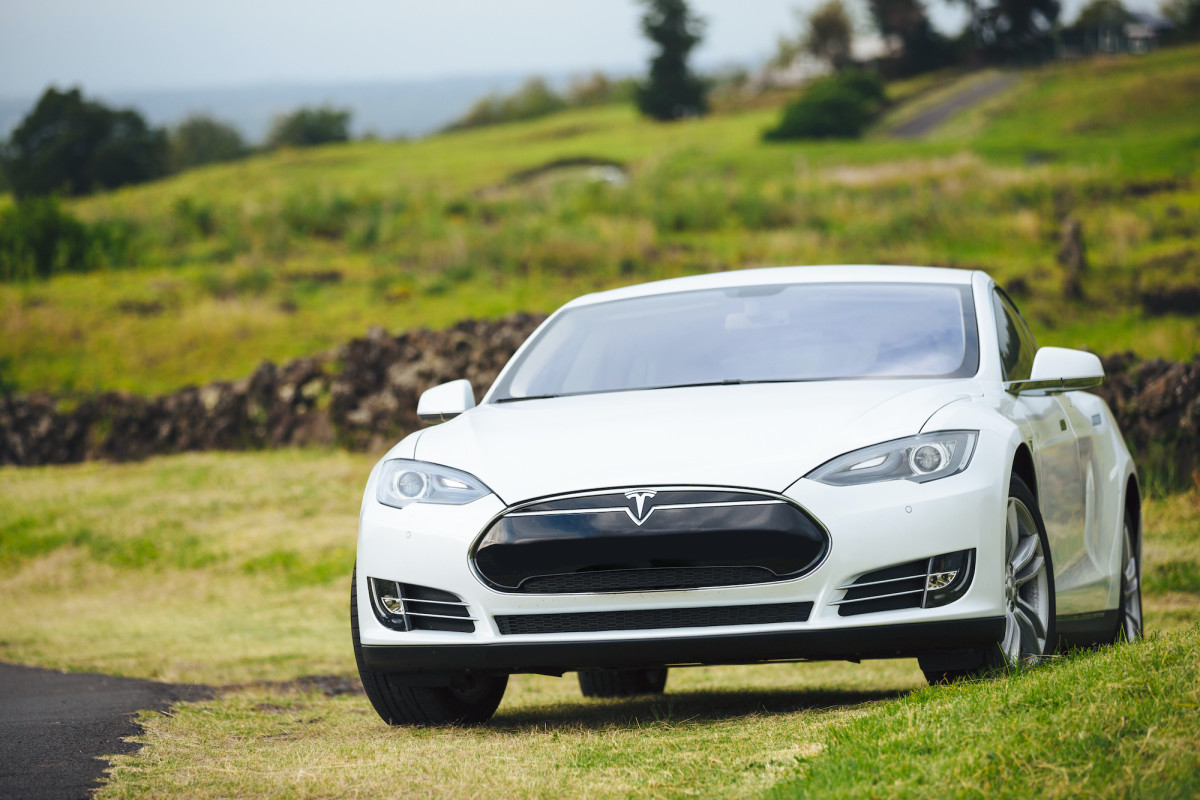 Its dominance has been reinforced by the Covid-19 pandemic, which has disrupted the supply chains of most companies and, in this case, car manufacturers. The situation was worsened by the Russian invasion of Ukraine and the resulting Western sanctions. This armed conflict has led to soaring prices for raw materials such as nickel, palladium and aluminum.

The three elements help make catalytic converters, air conditioner condensers and other essential car parts. Nickel is used to make stainless steel and the batteries, which are the heart of an EV because they determine a car’s range and play a key role in the performance and the security of the vehicle as well.

Russia is a major exporter of nickel. Automakers might be able to obtain nickel from Indonesia, but its nickel is more difficult to use for electric car batteries, industry sources say.

It’s therefore no surprise that some car manufacturers have raised the prices of their vehicles in an attempt to preserve their margins by passing on these rising material costs to consumers. The problem is that it is not certain that this strategy holds in the long term.

A Secret Agreement About Nickel from Canada

However, Tesla is not in the same situation as its competitors. Elon Musk’s group has negotiated a secret agreement with the Brazilian mining group Vale SA.

This agreement, which has never been officially announced, relates to nickel supply from Canada over several years, according to Bloomberg.

Contacted by TheStreet, Tesla and Vale SA did not respond immediately.

Battery-sector demand for nickel is expected to jump to about 1.5 million tons in 2030 from 400,745 tons this year, according to BloombergNEF.

In addition to Vale, Tesla has signed several agreements with mining groups for its nickel supply. In January, the company committed to purchase 75,000 metric tons (165 million lbs) of nickel from Talon Metals Corp (TSX:TLO and OTC:TLOFF.)

The company also has a preferential right under the six-year agreement to negotiate the purchase of additional nickel concentrate over and above the initial 75,000 metric tons commitment, according to a press release.

“This agreement is the start of an innovative partnership between Tesla and Talon for the responsible production of battery materials directly from the mine to the battery cathode,” Henri van Rooyen, CEO of Talon, said at the time. “Talon is excited to support Tesla’s mission to accelerate the transition to renewable energy.”

“Responsible sourcing of battery materials has long been a focus for Tesla, and this project has the promise to accelerate the production of sustainable energy products in North America,” said Drew Baglino, senior vice president of powertrain and energy engineering at Tesla.

“Demand for nickel in batteries is estimated to grow by over 500 percent over the next decade, in large part to support the world’s rising demand for electric vehicles,” BHP Chief Commercial Officer, Vandita Pant said in a press release.

These agreements thus give a competitive advantage to Tesla vis-à-vis its competitors who must supply themselves at very high prices. Moreover, the imbalance between supply and demand does not work in their favor.

“The winners in the global EV market will be those firms that can guarantee supply of the key raw materials,” said Morgan Stanley analyst Adam Jonas in a recent research note. “The stock market is telling you that Tesla is far ahead in this regard.”

Tesla has a market cap of $1.1 trillion at last check.

GM (GM) – Get General Motors Company Report is at $66.5 billion and Ford (F) – Get Ford Motor Company Report is at $71.85 billion. Young electrical manufacturers are still a long way off. Rivian’s (RIVN) – Get Rivian Automotive, Inc. Class A Report market capitalization is at $49.31 billion, while Lucid’s (LCID) – Get Lucid Group, Inc. Report is at $45.41 billion.

Jonas explained that things aren’t going to work out for all of these Tesla rivals.

“The current EV supply chain is unsustainable on a number of levels. Specifically, batteries are made on the other side of the world…exposed to outsized geopolitical (contested domain) and environmental risk,” the analyst wrote.

“We are told that one must drive an EV nearly 2 full years just to offset the carbon emissions from the de-forested/strip mined Sumatran coal-fired smelting operations to get the grade 2 nickel to grade 1. Then there’s the cost of over $30k/ton for the metal itself.”

He therefore concluded that: “Tesla is 5 to 10 years ahead of other industry players in thinking about these issues and many more. The plumbing of the global auto supply chain needs to be ripped out and re-architected. We see Tesla as uniquely positioned to help accelerate the new supply architecture.”