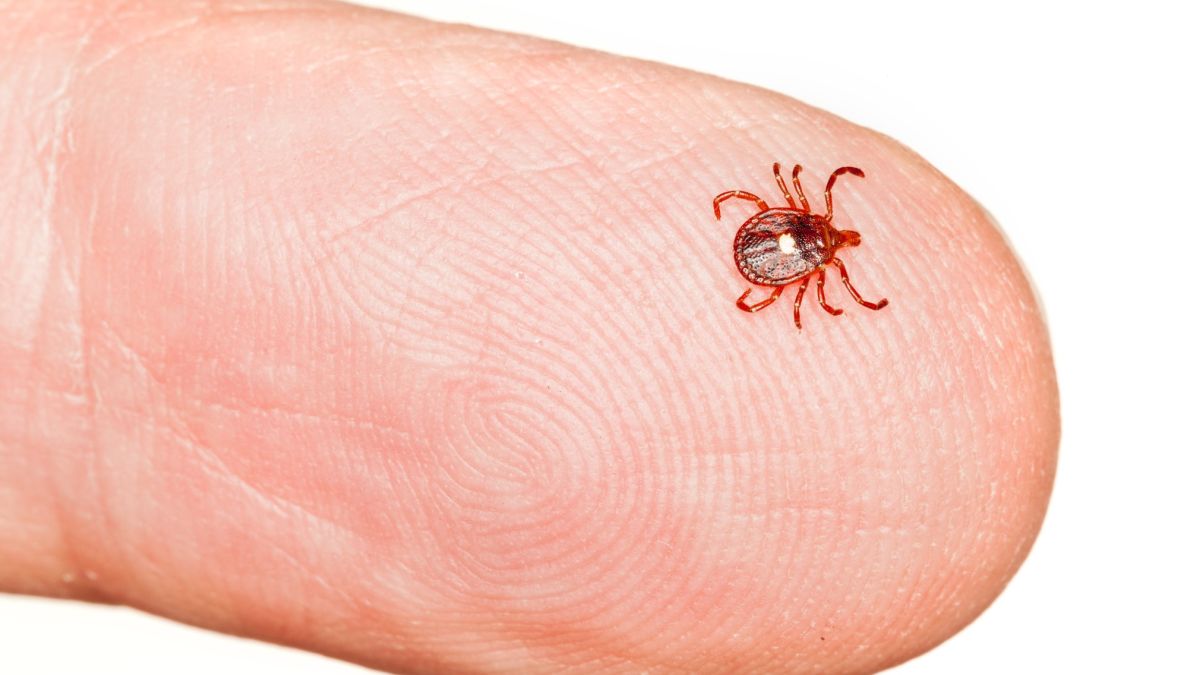 Heartland virus, a rare and potentially fatal virus first identified in Missouri in 2009, has now been detected in ticks in Georgia, according to a new study.

The study researchers from Emory University sampled nearly 10,000 lone star ticks (Amblyomma americanum) in central Georgia, finding the Heartland virus in about 1 out of every 2,000 ticks sampled, they said in a statement.

Although researchers knew that at least one person had died from an infection with Heartland virus in Georgia over a decade ago, the new study confirms that the virus is actively circulating in ticks in the state.

“Heartland is an emerging infectious disease that is not well understood,” study senior author Gonzalo Vazquez-Prokopec, an associate professor in Emory’s Department of Environmental Sciences, said in the statement. “We’re trying to get ahead of this virus by learning everything that we can about it before it potentially becomes a bigger problem.”

Related: Why do ticks spread so many diseases?

The virus is spread through tick dicks. So far, lone star ticks are the only species of tick found to spread the virus to people, according to the Centers for Disease Control and Prevention (CDC). Since the virus was first detected 13 years ago in the US, about 50 cases have been reported in 11 Midwestern and Southern US states. Symptoms of the infection include fever, fatigue, decreased appetite, headache, nausea, diarrhea, and muscle or joint pain; and many people with the virus are hospitalized, according to the CDC.

After the virus was identified, researchers performed a retrospective analysis for cases and detected a single fatal case in Georgia from 2005. In addition, white-tailed deer in the area have been found to carry antibodies against the virus, suggesting they’ve been infected. But the new study is the first to confirm the virus in ticks in Georgia. Ticks carrying the virus have been found in five other states, the researchers said.

Detecting the virus in ticks has been challenging because of its low infection rate in the tick population, the researchers said. In the new study, published Wednesday (March 16) in the CDC journal Emerging Infectious Diseasesthe researchers collected 9,294 lone-star ticks from three counties (Baldwin, Jones and Putnam) in 2018 and 2019. They divided the ticks into groups of adults (five per group) and nymphs (25 per group), and then “crushed and whore [each group] into a solution to test for the presence of the Heartland virus,” the statement said. Three samples containing ticks from Jones and Putnam Counties tested positive for the Heartland virus.

An analysis of the viral genomes from these samples found that their genomes were similar to each other, but quite different from the genomes of Heartland virus samples found in other states. “These results suggest that the virus may be evolving very rapidly in different geographic locations, or that it may be circulating primarily in isolated areas and not dispersing quickly between those areas,” Vazquez-Prokopec said in the statement.

Although human cases are rare, the researchers noted that infections with Heartland virus may be underdiagnosed. Tests are rarely ordered for it, and the cases that have been detected tended to be severe and were in people with underlying medical conditions.

“We assume that there’s a large number of people that might be getting exposed and aren’t having symptoms that are so serious,” Vazquez-Prokopec told The Atlanta Journal-Constitution.

The researchers plan to expand their work by testing for the virus in ticks across the state and looking for factors that increase the chances of Heartland virus occurring in an area.

“We want to start filling in the huge gaps in knowledge of the transmission cycle for Heartland virus,” Vazquez-Prokopec said in the statement. “We need to better understand the key actors that transmit the virus and any environmental factors that may help it to persist within different habitats.”