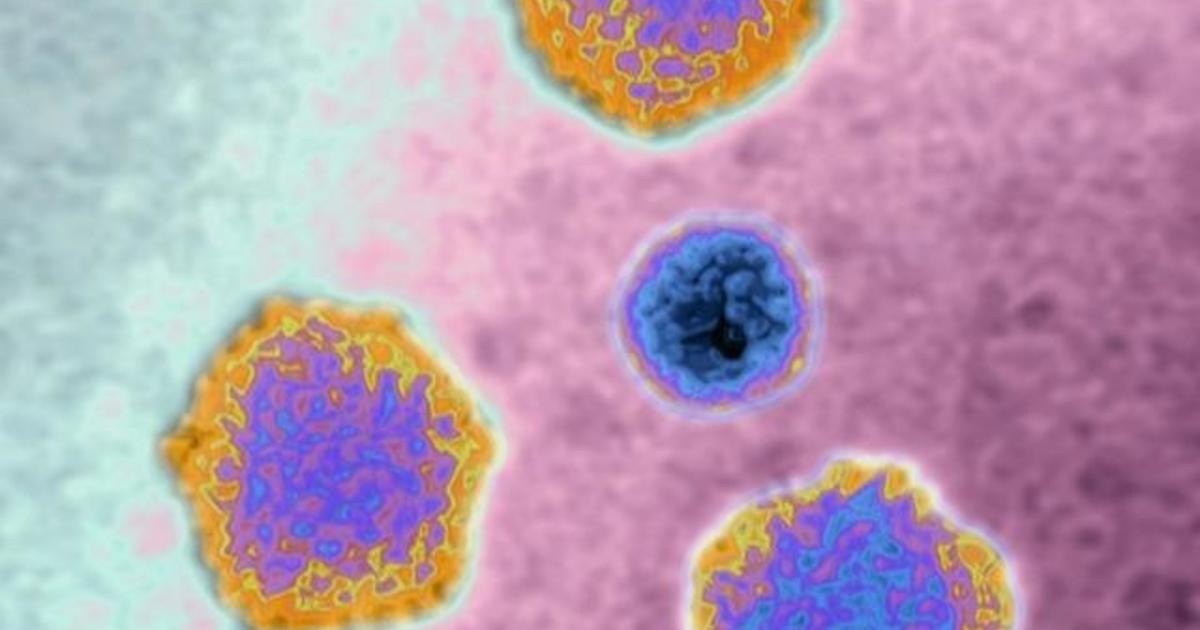 Three children in Indonesia have died from a mysterious liver diseasethe country’s health ministry said, raising to at least four the global death toll of a fatal ailment puzzling doctors from the US to Asia.

This severe strain of acute hepatitis has been identified in nearly 170 children across 11 countries in recent weeks — raising concerns from the World Health Organization (WHO) of the disease’s “unknown origin.”

The symptoms afflicting the children include nausea, vomiting, diarrhea and abdominal pain — before their livers showed signs of inflammation. At least one death was previously reported by WHO.

Indonesia’s Health Ministry said Monday in a statement that three children had died in hospitals in the capital Jakarta last month, after displaying some of these symptoms.

The children also had fever, jaundice, convulsions and loss of consciousness, it said.

“At the moment, the Health Ministry is investigating the cause of the acute hepatitis by running a full panel of virus tests,” it said.

The ministry also called on parents to immediately take their children to hospital if they showed any sign of the symptoms.

The emergence of a possible new disease afflicting only young children — most are under the age of 10 with no underlying conditions — has sent ripples of concern through a global health community already grappling with COVID-19.

The WHO said that, in Britain, there was an “unexpected significant increase” in cases among young, previously healthy children, as well as in Ireland and the Netherlands.

In the United States, the Centers for Disease Control and Prevention published a study Friday on a cluster in Alabama, where nine children had also tested positive for a common pathogen called adenovirus 41.

The pathogen is known to cause gastroenteritis in children, but “it is not usually known as a cause of hepatitis in otherwise healthy children,” the agency had said.

The CDC issued a nationwide health alert last month asking parents and providers to keep a lookout for symptoms and report any potential hepatitis cases without cause to local and state health departments.

“CDC is working with state health departments to see if there are additional US cases, and what may be causing these cases,” the CDC said in the alert. “We continue to recommend children be up to date on all their vaccinations, and that parents and caregivers of young children take the same everyday preventive actions that we recommend for everyone, including washing hands often, avoiding people who are sick, covering coughs and sneezes , and avoiding touching the eyes, nose or mouth.”

Adenoviruses are commonly spread by close personal contact, respiratory droplets and surfaces. There are more than 50 types of adenoviruses, which most commonly cause the cold, but also many other diseases.