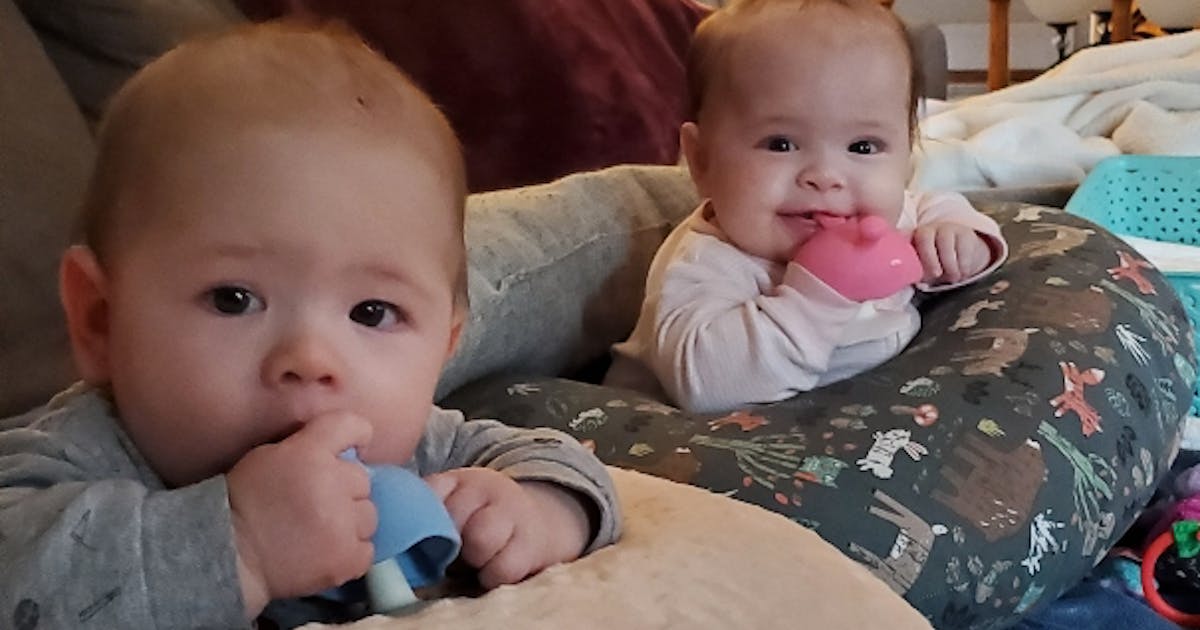 A South Dakota child awaiting a liver transplant in Minneapolis appears to be among those affected by a mysterious pediatric hepatitis outbreak.

Tests at the M Health Fairview Masonic Children’s Hospital showed Monday morning that the toddler had adenovirus in her blood. A common strain of the virus has been linked with hundreds of cases worldwide of unexplained hepatitis in children—including at least five of nine cases in Alabama that were reported last week by the Centers for Disease Control and Prevention.

“A lot of these cases are needing transplants, which makes it a more severe kind of infection,” said Dr. Heli Bhatt, a University of Minnesota pediatric gastroenterologist and transplant hepatologist. “That’s what is most bothering.”

Among the scattered reports worldwide, at least 70% involved children with adenovirus infections — making it a potential cause of the mysterious hepatitis cases or just a marker of the illness.

The U found no sign of adenovirus infection in six-month-old Elsie Freeman, but reported her to state health authorities as well because her liver failure shortly after birth last fall led her to become Minnesota’s youngest liver transplant recipient at four weeks of age.

“That case is odd enough that I felt it was important to let the Department of Health know,” Bhatt said. “Nothing’s resolved. We don’t know either way. But it kind of fits the age, fits the timeline.”

Hepatitis is a swelling of the liver that can be attributed to different bacterial and viral infections, particularly five hepatitis viruses identified by the letters A through E.

In the child cases reviewed in Minnesota, “liver failure or damage without evidence of the various types of known hepatitis AE was the commonality,” said Doug Schultz, a state health spokesman, in an e-mail.

Health officials worldwide have been racing to first define and then understand the causes of these rare hepatitis cases, as well as the role of adenovirus 41, a strain that usually causes diarrhea and gastrointestinal symptoms but not hepatitis in healthy children. Some of the Alabama children were recently infected by other viruses and had previously been infected with the Epstein-Barr virus, according to a CDC report.

The unnamed South Dakota girl awaiting transplant had adenovirus in her blood but not her liver tissue, which raises the possibility the hepatitis is due to an immune system overreaction and not a virus.

The timing of the outbreak with the COVID-19 pandemic is a concern as well. An antibody test is scheduled to see if the South Dakota toddler had been infected by the coronavirus that causes COVID-19.

“It’s another theory that we’re all thinking about, because this is following this big pandemic and, as we all know, COVID is causing a variety of long-term issues,” Bhatt said. “Is this liver disease just a post-COVID inflammatory cascade?”

A link to the COVID-19 vaccine is unlikely, she added, because the average age of known cases is 2 and children are ineligible for the shots until they are 5. Many of the confirmed or suspected cases also involved liver failure months or years after birth, reducing the possibility that vaccinated mothers passed anything harmful to the children prenatally.

The cause of Elsie’s liver failure and subsequent transplant is something of an afterthought for her parents as they watch her grow stronger and mimic her healthy twin brother in their developmental milestones.

The infant is down from 16 medications per day to four, and she is sitting up on her own and grabbing at toys. She was separated from her brother while she had a nasal feeding tube, but now they play together at home in White Bear Township.

“I’m still on edge with her possibly going into [organ] rejection,” said her mother Stacie Haverkamp. “But as for her diagnosis, we’ve just moved on. We’re into a whole other transition just to care for her now and make sure we keep her healthy.”

Haverkamp saw news reports of the mystery hepatitis cases, and wondered if her daughter was one even before the hospital called to discuss the possibility. She is mystified how her daughter could have suffered an infection weeks after her birth if her son didn’t get it.

“It’s just kind of a scary thing,” she said. “How are these kids getting this infection? How is this happening?”