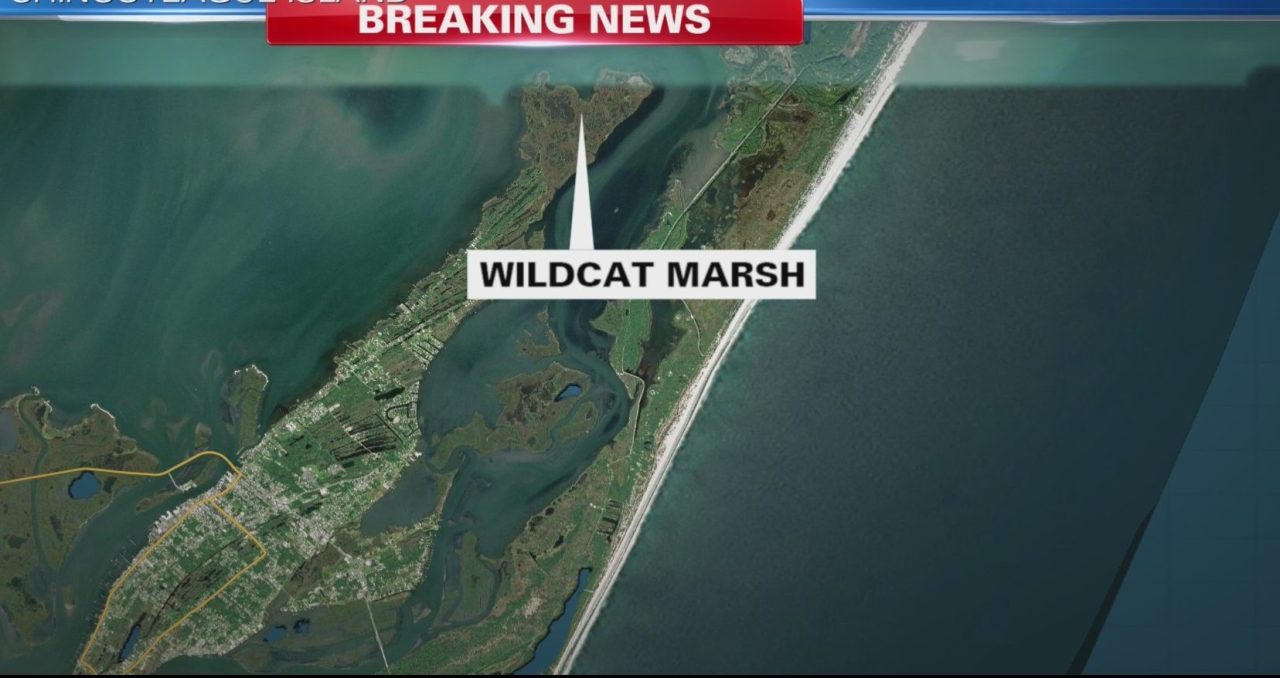 ACCOMACK COUNTY, Va. (WAVY) — Two people were rescued and another person was still missing after a US Navy plane crashed near Chincoteague in Accomack County Wednesday night, according to reports.

The Coast Guard Mid-Atlantic region confirmed with WAVY that crews were responded to a downed aircraft in the water near Wildcat Marsh.

The Coast Guard launched a helicopter from a station in Elizabeth City and a boat from Chincoteague.

WAVY’s sister station WRIC in Richmond said the Coast Guard told them a US Navy aircraft crashed with three people on board. One was still missing as of 9:35 pm Two had been accounted for with broken legs. The third person was last seen strapped in for flight and went down with the plane, which was partially submerged.

“I’m keeping our naval aviators, their families, and our first responders in my thoughts and prayers tonight as rescue and recovery efforts continue.”

10 On Your Side is working to learn more. Stay with WAVY.com for updates.