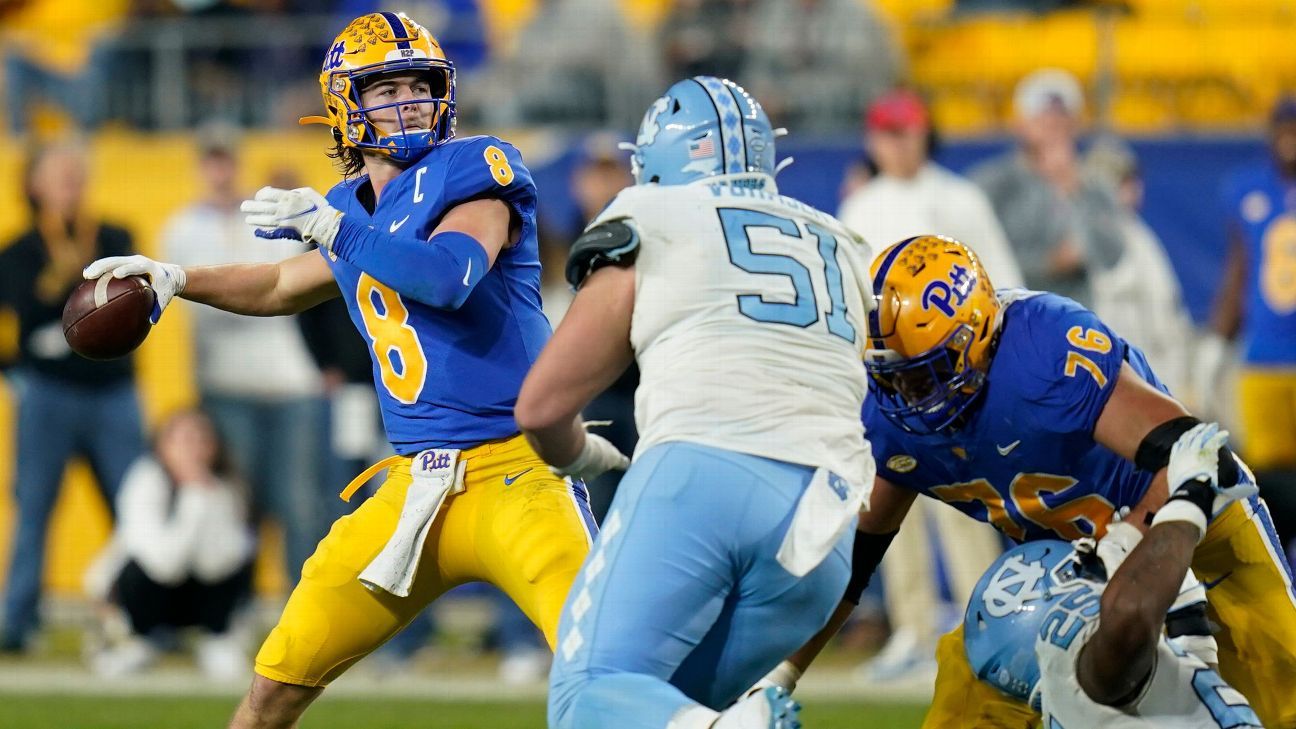 The 2022 NFL draft is less than three weeks away, at which point we’ll be evaluating the prospects each team selected in the first 32 picks of the class. Until then, our NFL draft analysts are hunkered down — connecting dots, talking to sources, grinding tape and putting together final evaluations.

In this week’s NFL draft notebook, analysts Matt Miller and Jordan Reid answer your questions. Is Georgia’s Travon Walker really in the mix at No. 2 overall? And what do the draft capital-strapped Panthers do in Round 1? The guys tackle three reader queries apiece.

They also break down the much-anticipated LSU pro day, during which cornerback Derek Stingley Jr. hoped to answer questions about his draft stock, and look at the hottest rumors and news around the league. If you’re seeking information on the rise of Cincinnati quarterback Desmond Ridder — or how many safeties and wide receivers are expected to go early in this draft — this notebook is for you.

Let’s start with questions from readers, which have been edited for clarity:

Jump to a big topic:
What will Carolina do at No. 6?
Whom could the Eagles target in Round 1?
Inside Derek Stingley Jr.’s pro day
How many QBs will go in Round 1?
Why scouts like this safety class
Could the WR market change the draft?

Convince me that Travon Walker is the pick for the Lions at No. 2. (via @LucaCraigie)

Continue reading this article and more from top writers, for only $6.99/mo.