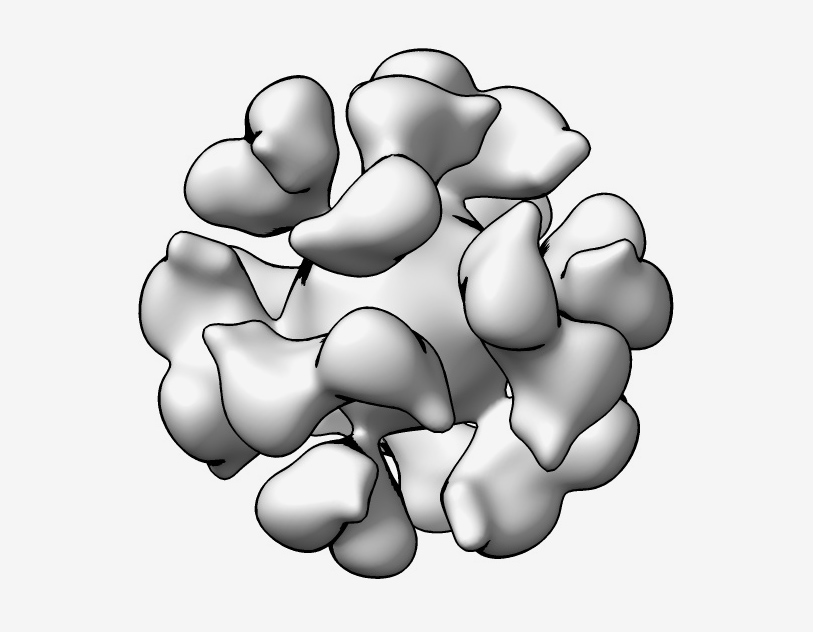 The National Institute of Allergy and Infectious Diseases (NIAID), part of the National Institutes of Health, has launched an early-stage clinical trial to evaluate an investigational preventative vaccine for Epstein-Barr virus (EBV). EBV is the primary cause of infectious mononucleosis and is associated with certain cancers and autoimmune diseases. The Phase 1 study, which will be conducted at the NIH Clinical Center in Bethesda, Maryland, is one of only two studies to test an investigational EBV vaccine in more than a decade.

EBV is a member of the herpes virus family and one of the most common human viruses. It is spread through bodily fluids, primarily saliva. An estimated 125,000 cases of infectious mononucleosis occur each year in the United States; roughly 10% of those persons develop fatigue lasting six months or longer. Approximately 1% of all EBV-infected individuals develop serious complications, including hepatitis, neurologic problems, or severe blood abnormalities. EBV also is associated with several malignancies, including stomach and nasopharyngeal cancers and Hodgkin and Burkitt lymphomas, as well as autoimmune diseases, such as systemic lupus erythematosus and multiple sclerosis.

Led by principal investigator Jessica Durkee-Shock, MD, of NIAID’s Laboratory of Infectious Diseases, the study will evaluate the safety and immune response of an investigational EBV gp350-Ferritin nanoparticle vaccine with a saponin-based Matrix-M adjuvant. The experimental vaccine was developed by the Laboratory of Infectious Diseases in collaboration with NIAID’s Vaccine Research Center. The Matrix-M adjuvant was developed by the biotechnology company Novavax, based in Gaithersburg, Maryland.

The vaccine works by targeting EBV glycoprotein gp350, which is found on the surface of the virus and virus-infected cells. EBV gp350 is also the primary target for neutralizing antibodies found in the blood of people naturally infected with EBV. Ferritin, a natural iron storage protein found in cells of all living species, is considered a promising vaccine platform because it can display proteins from the targeted virus in a dense array on its surface. The adjuvant is intended to enhance the immune response induced by the investigational vaccine.

The study will enroll 40 healthy volunteer adults ages 18 to 29 years, half of whom have evidence of prior EBV infection and half of whom do not have evidence of prior EBV infection. Participants will be given a series of three 50-microgram injections of the experimental vaccine in the upper arm muscle, followed by 30 to 60 minutes of observation after each dose. The second and third doses will be administered 30 days and 180 days after the initial dose, with follow-up visits between each vaccination and phone calls between visits. Participation is expected to be required for 18 to 30 months, and the trial is expected to last four years. More information about the study is available on https://www.clinicaltrials.gov/ using the identifier NCT04645147.

NIAID conducts and supports research—at NIH, throughout the United States, and worldwide—to study the causes of infectious and immune-mediated diseases, and to develop better means of preventing, diagnosing and treating these illnesses. News releases, fact sheets and other NIAID-related materials are available on the NIAID website.

About the National Institutes of Health (NIH):NIH, the nation’s medical research agency, includes 27 Institutes and Centers and is a component of the US Department of Health and Human Services. NIH is the primary federal agency conducting and supporting basic, clinical, and translational medical research, and is investigating the causes, treatments, and cures for both common and rare diseases. For more information about NIH and its programs, visit www.nih.gov.