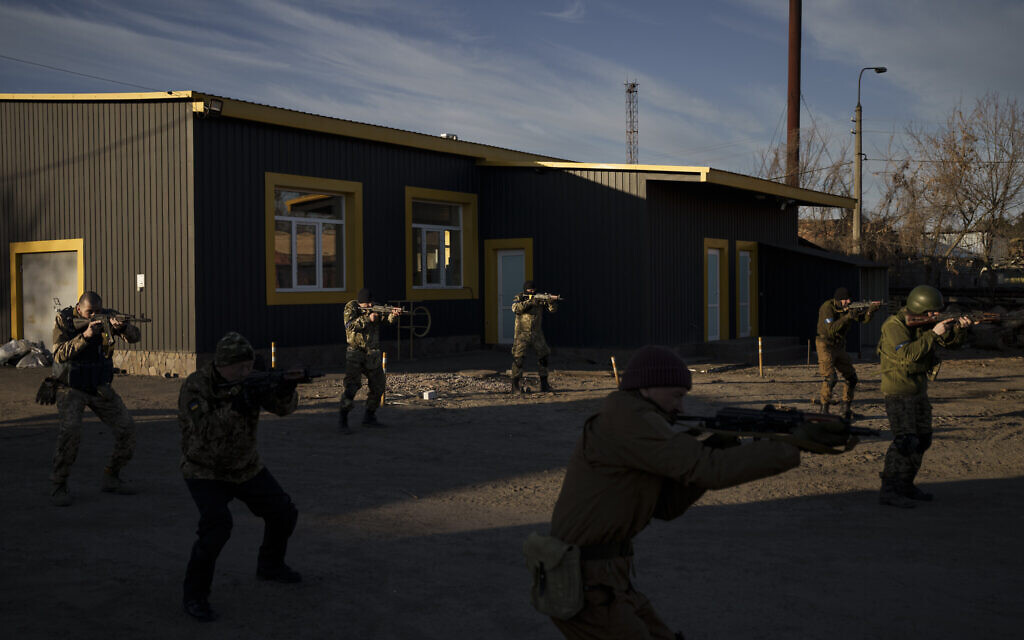 A group of Israeli ex-commandos has been training Ukrainian civilians at a secret facility in western Ukraine, the Yedioth Ahronoth newspaper reported Friday, as the Russian invasion entered its second month.

While the program is not Israeli-government sanctioned, one Israeli official told the newspaper that the top political echelon is aware of the training but is choosing to turn a blind eye.

The precise location of the facility was not disclosed due to fears it could be located by Russian intelligence.

Trainees include both male and female Ukrainian civilians, most of whom have never had any military training. Some have previously served in the military or have a little experience in shooting as a hobby.

“The entire country has re-organized itself for war in a very short period of time,” an Israeli instructor identified as R. told the newspaper.

“I’ve seen them change,” he said. “After spending a few hours with a group that includes a waiter, a chef and a lawyer, I saw the penny drop.”

“Many of them threw up because of the effort and the shock [in the training program]; it wasn’t easy for them, but I saw them go aside, throw up, calm down and come back because there’s just no other option,” he said.

The Israeli ex-commando in charge of the program, identified as “Danny,” said the program started as a rescue mission for stranded Jews from war-stricken areas in Ukraine, who quickly began to require armed escorts as the fighting escalated.

“We realized they needed something else completely,” he said. 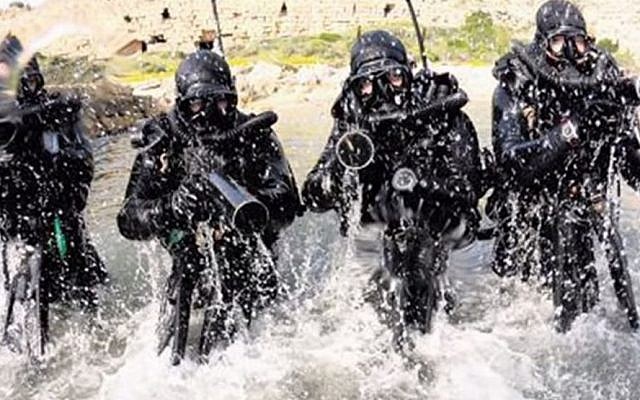 Danny first visited Ukraine in 1997 and was also there during the Russian invasion of Crimea in 2014. He said it was obvious to him that he needed to go to Ukraine to help from the moment Russian troops invaded on February 24, and highlight his own obligations to Israel as a factor.

“When you first arrive in a country facing annihilation, you realize the responsibility you have to your own country, the importance of joining the IDF… of protecting your homeland,” he said.

The fact that Israelis are actively training Ukrainians to oppose the Russian army is highly unusual, especially considering the refusal of Israel to provide Ukraine with any military equipment, even defensive gear, despite Ukrainian President Volodymyr Zelensky’s repeated appeals. 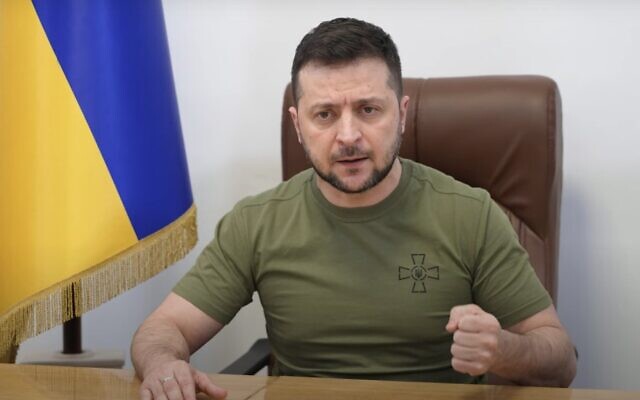 Citing an Israeli official, the Yedioth Ahronoth report indicated that the political echelon is aware of the covert program but has chosen to look away.

“We are all united in our support and solidarity toward the Ukrainian nation… which has been exposed to the worst kind of Russian aggression,” the unnamed official said.

“That’s why we know and choose to look the other way,” the official added, refusing to say who in the Israeli defense establishment was aware of the secret facility.

Russia’s presence in Syria has been seen as a factor in Israel’s lack of strong backing for Ukraine during the war. But the official claimed that the Israeli attitude toward this issue may be shifting.

“The truth is, we’re pretty sick of the Russian story in Syria and how they keep screwing us over,” this official said.

“Yes, we are fully coordinated with them, but we were never disappointed — they are not on our side. They talk to us right after coordinating with the Syrians, Iranians and with Hezbollah in Syria. They are on their side and are making our life extremely difficult. We shouldn’t forget that,” the official added. 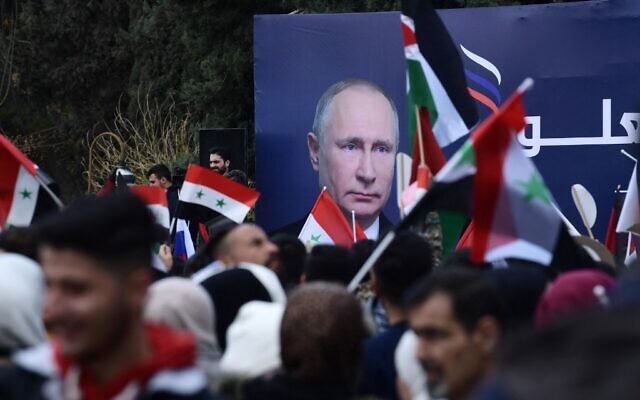 Syrian students wave the Syrian, Russian and Palestinian flags under a billboard bearing the portrait of Russian President Vladimir Putin during a demonstration in support of Russia, following the Russian invasion of Ukraine, at the Aleppo University campus in the Syrian city, March 10, 2022 (Photo by AFP)

The Israelis involved in the training program said they don’t believe the Russian invasion will end soon.

“Our actions here show why our grandchildren and great-grandchildren will also serve in the military. This place is proof of that,” Danny said, pointing toward the front line. “There’s evil in the world.”

Asked by one of the trainees why he’s there, another Israeli instructor said that the battle taking place in Ukraine is indicative of a larger threat.

“We’re not only fighting for Ukraine, but for ourselves,” he said. “If Ukraine falls, people who oppose democracy will raise their heads, it will encourage malign forces all over the world and Putin will want to help them.”

Do you value The Times of Israel?

If so, we have a request.

Every day, our journalists aim to keep you abreast of the most important developments that deserve your attention. Millions of people rely on ToI for fast, fair and free coverage of Israel and the Jewish world.

We care about Israel – and we know you do too. So today, we have an ask: show your appreciation for our work by joining The Times of Israel Communityan exclusive group for readers like you who appreciate and financially support our work.

We’re really pleased that you’ve read X Times of Israel articles in the past month.

That’s why we started the Times of Israel ten years ago – to provide discerning readers like you with must-read coverage of Israel and the Jewish world.

So now we have a request. Unlike other news outlets, we haven’t put up a paywall. But as the journalism we do is costly, we invite readers for whom The Times of Israel has become important to help support our work by joining The Times of Israel Community.

For as little as $6 a month you can help support our quality journalism while enjoying The Times of Israel AD-FREEas well as access exclusive content available only to Times of Israel Community members.

Thank you,
David Horovitz, Founding Editor of The Times of Israel