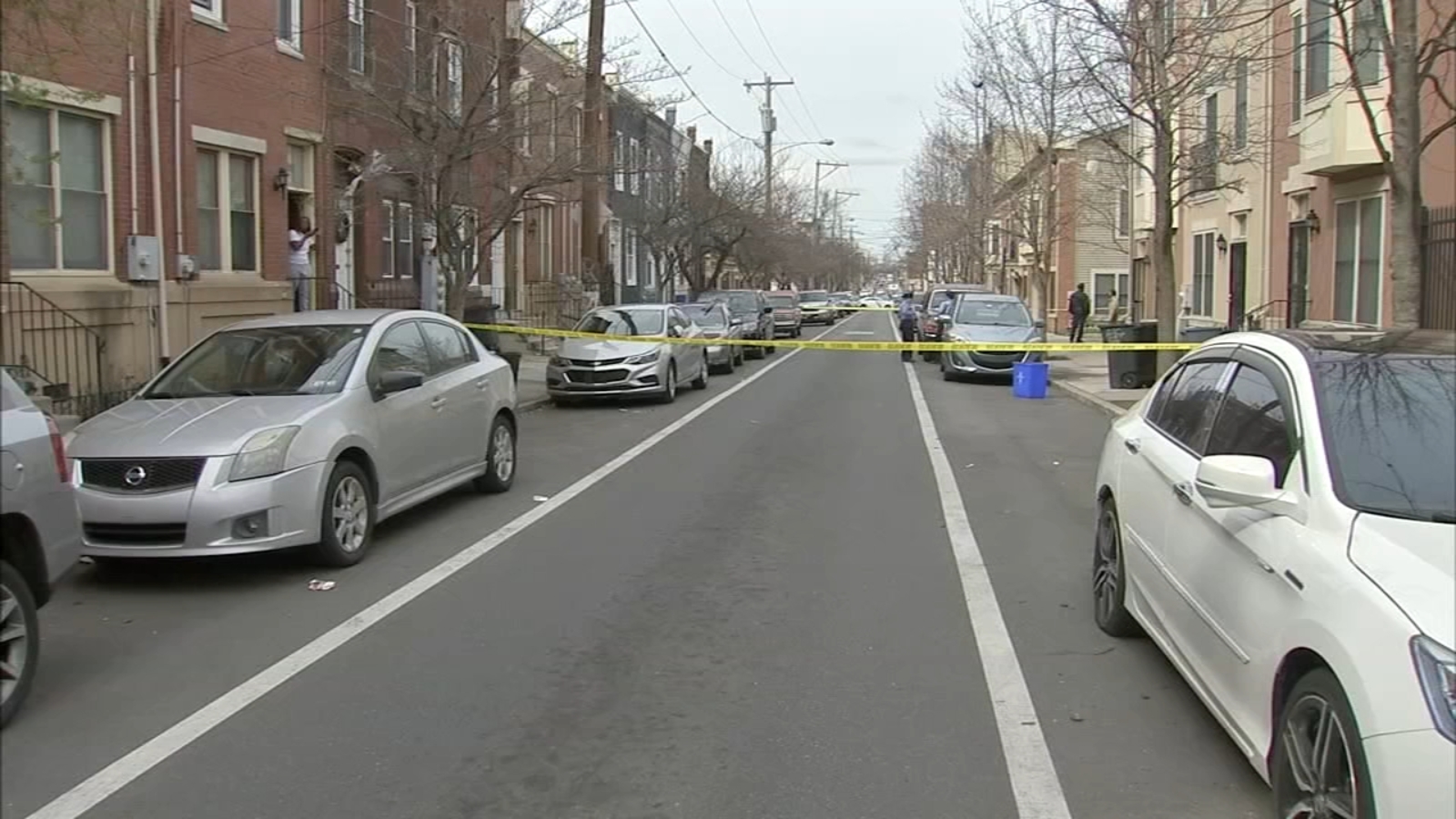 PHILADELPHIA (WPVI) — Police are investigating after a 15-year-old male was shot and killed Monday afternoon on his way home from school in North Philadelphia.

According to police, the shooting happened at about 2:40 pm in the 2200 block of N. 15th Street, near Dr. Tanner G. Duckery Public School.

The teen, who was in the 8th grade, was shot four times while walking home along 15th Street. Police believe he was targeted.

“These people come up southbound and get him. Not sure if there’s one or two shooters, but there were 20 shots fired,” said Captain John Walker with the Philadelphia Police Department.

Officers heard the gunshots and raced over, rushing the victim to an area hospital where he died from his injuries.

“I just saw someone lying in the street. It was bone-chilling,” said one neighbor.

A backpack, a math textbook and notebook were left behind at the crime scene.

“No matter where it happens this is a young person, a young man who had his whole life ahead of him. So regardless of where these incidents are happening, they shouldn’t be happening,” said Walker.

One community member says he had just spoken with the school’s principal about the violence in the neighborhood.

“Please stop killing each other. I don’t know what happened. Please put down those guns today,” said Michael Stanard.

No weapons were recovered and no arrests have been made.

Anyone with information is asked to call police at 215-686-TIPS.