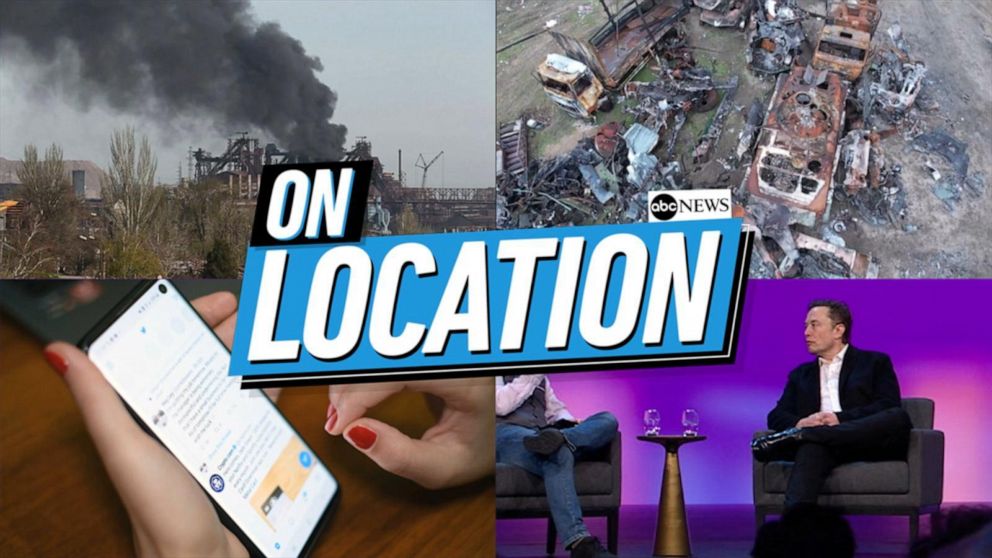 STOCKHOLM — European health officials said Tuesday that they have not found a link between cases of a mysterious liver disease outbreak in children.

To date 190 cases of the hepatitis of unknown origin have been reported, 140 of them in Europe.

“So far there is no connection between the cases and no association to travel,” said Andrea Ammon, director at the European Center for Disease Prevention and Control in Stockholm.

She said the disease appears in previously healthy children, with cases reported across the European continent, in Israel and in the United States.

Ammon said some cases have led to acute liver failure that has required a transplant.

On Saturday, the World Health Organization said that at least one death has been reported in connection the outbreak. The UN health agency said the cases were reported in children aged between 1 month and 16 years. WHO didn’t say in which country the death occurred.

Experts say the cases may be linked to a virus commonly associated with colds, but research is continuing.