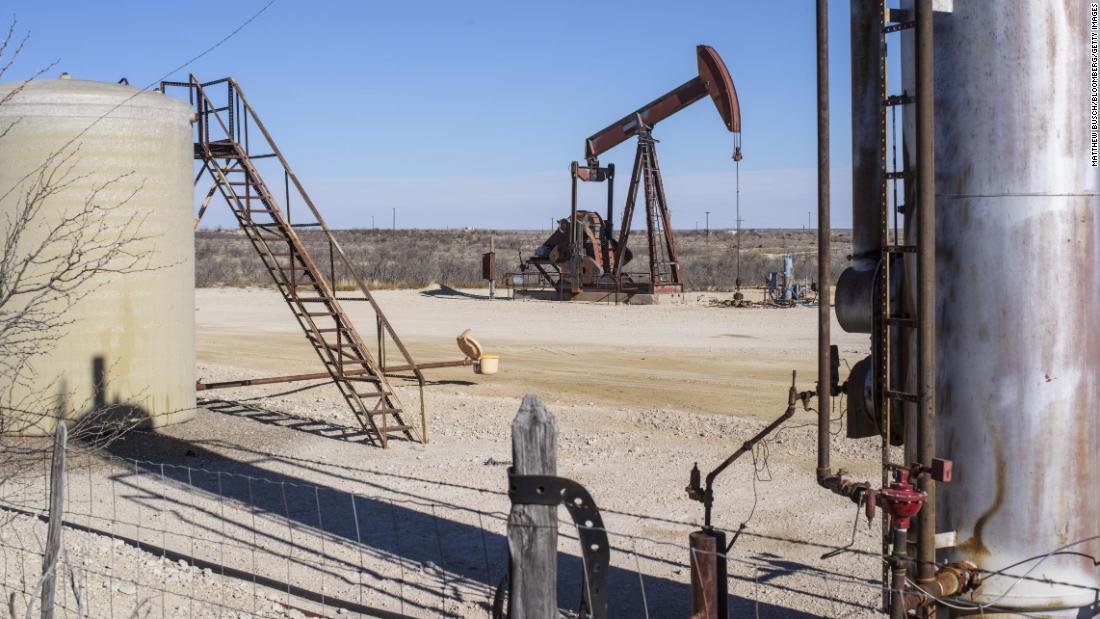 The rally will cast further doubt on how much gasoline prices will retreat from their recent spike to record highs.

The gains come as Europe debates whether to join a US-led embargo on Russian oil. European Union leaders were expected to discuss this critical issue at meetings beginning on Monday.

The problem is that those Russian barrels won’t be easily replaced. Russia was the world’s No. 2 oil producer last year and neither US oil producers nor OPEC appear to be in a rush to ramp up production.

Separately, Saudi Arabia’s state-run media reported on Sunday that Houthi rebels attacked a facility run by the kingdom’s Aramco. The Saudi Ministry of Foreign Affairs said the kingdom disclaims its responsibility for any possible shortage in oil supplies in light of the attacks.

The oil market has been rocked by significant turbulence in recent weeks.

For now, pump prices, which move with a lag to oil, continue to dip in response to the recent pullback in oil prices.

The national average price for regular gasoline dipped on Monday to $4.25 a gallon, according to AAA. That’s down by 8 cents from the record high of $4.33 a gallon.