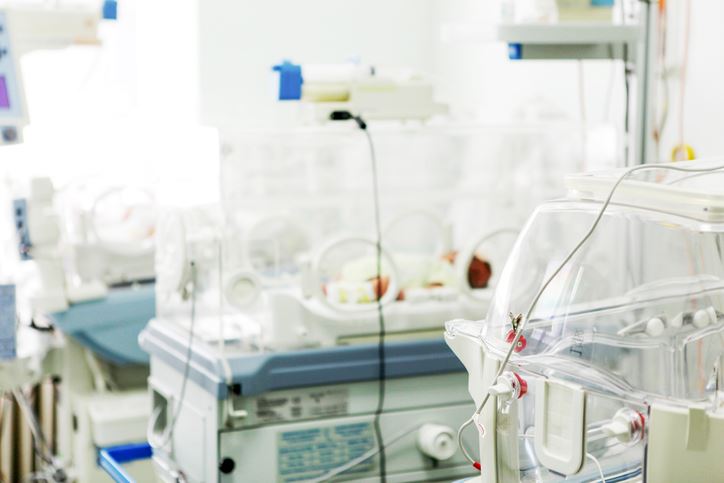 (Newser)
– The pandemic didn’t change the trajectory of the years-long rise in sexually transmitted diseases in the US, according to a CDC report released this week, and it has had tragic consequences for babies. The CDC says congenital syphilis—syphilis passed from mother to fetus—led to 149 infant deaths or stillbirths in 2020. According to preliminary estimates, there were 2,268 infants born with syphilis in 2021, a sevenfold rise from 2012, and 166 of them died, reports Physicians Weekly. Doctors say the deaths can easily be avoided with penicillin shots at least 30 days before birth, but most women involved received little or no prenatal care, and services have been chronically underfunded in recent years.

Around 7% of babies born with syphilis die, and many others are left with lifelong disabilities. “The really depressing thing about it is we had this thing virtually eradicated back in the year 2000,” William Andrews, a public information officer for Oklahoma’s sexual health and harm reduction service, tells Physicians Weekly. “Now it’s back with a vengeance. We are really trying to get the message out that sexual health is health. It’s nothing to be ashamed of.” Analysts say that when inflation is taken into account, CDC prevention funding for STDs has fallen around 40% over the last 20 years.

According to the CDC’s figures, congenital syphilis in 2020 was up 235% from 2016 levels, while syphilis itself was up 52% ​​and gonorrhea was up 45%. Reported cases of chlamydia, the most common STD, were down 1.2% from 2016, at 1.6 million cases. The agency noted, however, that most chlamydia cases are asymptomatic and “the decline is likely due to decreases in STD screening and underdiagnosis during the pandemic, rather than a reduction in new infections,” USA Today reports. Some states, including Texas, are now using American Rescue Plan Act funds for STD prevention. (Read more STDs stories.)