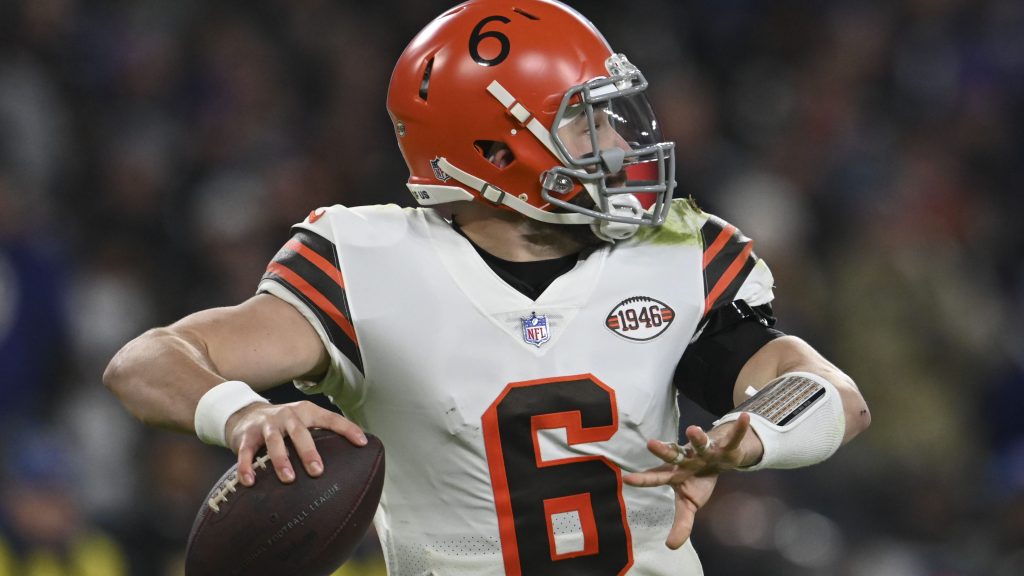 Although the NFL’s quarterback carousel has been turning at sickeningly rapid rate, one thing has remained the same—the Carolina Panthers still don’t have an answer under center. So could one of the quarterbacks that’s just been tossed from said carousel be an option?

According to The Athletic‘s Jeff Howe, the Panthers have had “preliminary discussions with the peeps of Cleveland Browns quarterback (and soon-to-be castoff) Baker Mayfield. Carolina, apparently, has also been joined in their reported talks by the Seattle Seahawks—the only other team that remains without a clear answer at the position.

“mayfield‘s camp has had preliminary discussions with the Seahawks and Panthers, according to a source,” Howe wrote. “Nothing appears imminent at this point, though.”

The former No. 1 overall pick has essentially become deadweight for the Browns, seeing as though they beat out the field—which included the Panthers—and acquired former Houston Texans quarterback Deshaun Watson. Oh, and they’ve also guaranteed the embattled star a league-record $230 million.

But, in going back to Baker, Howe’s “nothing appears imminent” detail could indicate that this is just another case of due diligence on Carolina’s part. Remember, general manager Scott Fitterer is “in on every deal.”

Additionally, new offensive coordinator Ben McAdoo is a documented skeptic of Mayfield. In an interview with the New York Post regarding the 2018 draft’s quarterback class, McAdoo ranked the then reigning Heisman Trophy winner sixth out of a possible six prospects.

“He’s got an edge to him, I like that. He’s gonna lead, they’re gonna follow him,” McAdoo said to beat writer Paul Schwartz of Mayfield. “I didn’t see a lot of pro-style football in his college tape. And if you’re short you have to be able to make up for it some way, somehow, and personality doesn’t do that.” I didn’t think he was a great athlete. This guy is kinda like a pocket quarterback that is short and with small hands, that’s what I worry about.”

And McAdoo wasn’t exactly wrong, as Cleveland jumped on the opportunity to upgrade from Mayfield after several seasons of middling play. Now, it seems the Browns would be lucky to get a middling piece of draft compensation for the disgruntled passer, and it probably won’t be coming from the Panthers. 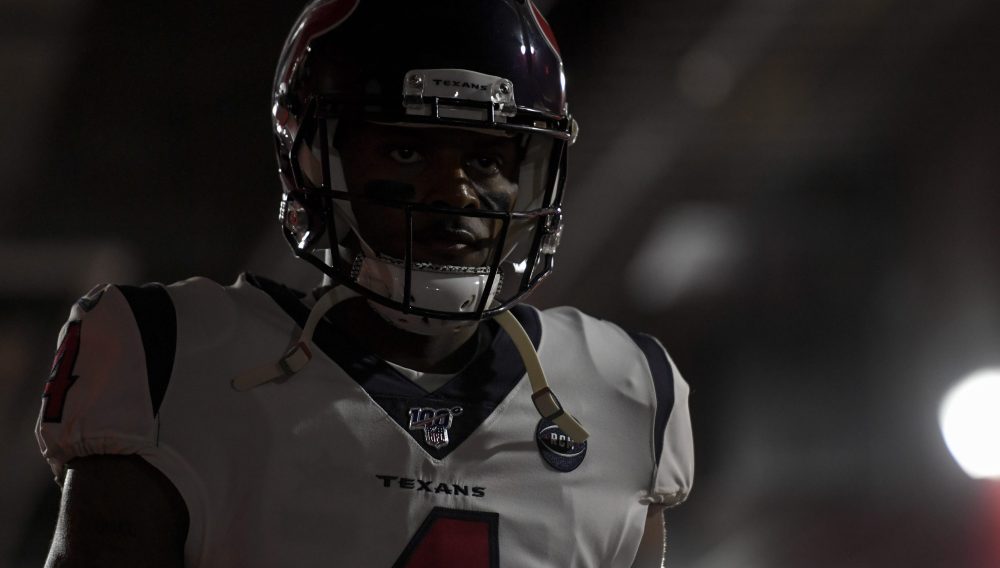