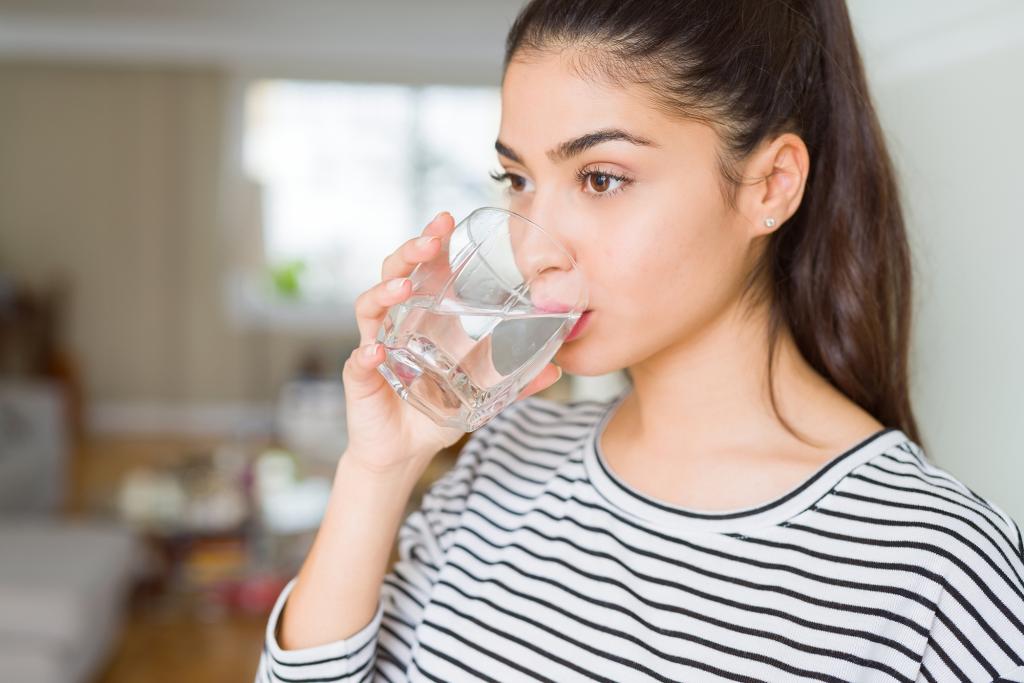 People who don’t drink enough water each day are raising their odds of a killer illness.

Scientists urge people to get their six to eight glasses each day in order to ward off the risk of heart failure.

Heart failure occurs when the heart is unable to pump blood around the body properly, usually because it has become weak or stiff.

It is a long-term condition that usually worsens over time.

Dr. Dmitrieva, a researcher at the US National Institutes of Health, led a team that studied almost 12,000 American adults.

They were aged between 45 and 66 who had health records spanning 25 years. They did not have heart failure, diabetes or obesity at the start of the study.

Around 1,366 (11.56 percent) later developed heart failure, which is more common with age.

The team assessed sodium levels in the blood, which increase when someone’s fluid levels are low.

A normal serum sodium range is between 135 and 146 milliequivalents per liter (mEq/L).

But those with a level of around 143 mEq/L in midlife had a 39 percent increased risk of heart failure, compared to those with lower levels.

For every 1 mEq/L increase in serum sodium from the normal range, the odds of a diagnosis went up by five percent.

The data also showed that over 70-year-olds with a sodium level of 143 mEq/L were 62 percent more likely to develop left ventricular hypertrophy – thickening of the heart.

The early findings suggest good hydration may help prevent or slow the progression of changes within the heart that can lead to heart failure.

Fluids – whether that be water, tea or squash – are essential for a range of bodily functions, including helping the heart pump blood efficiently.

The researchers recommended a daily fluid intake of 6-8 cups for women and 8-12 cups for men.

It can be triggered by a number of factors including a heart attack, high blood pressure, diabetes, cardiomyopathy, excessive alcohol consumption and birth heart defects.

Heart healthy habits can prevent many of these conditions.

To care for the heart, experts recommend regular exercise, not smoking, drinking alcohol and caffeine moderately and a healthy diet.

Salty, sugary and fatty foods should be limited.

This story originally appeared on The Sun and was reproduced here with permission.