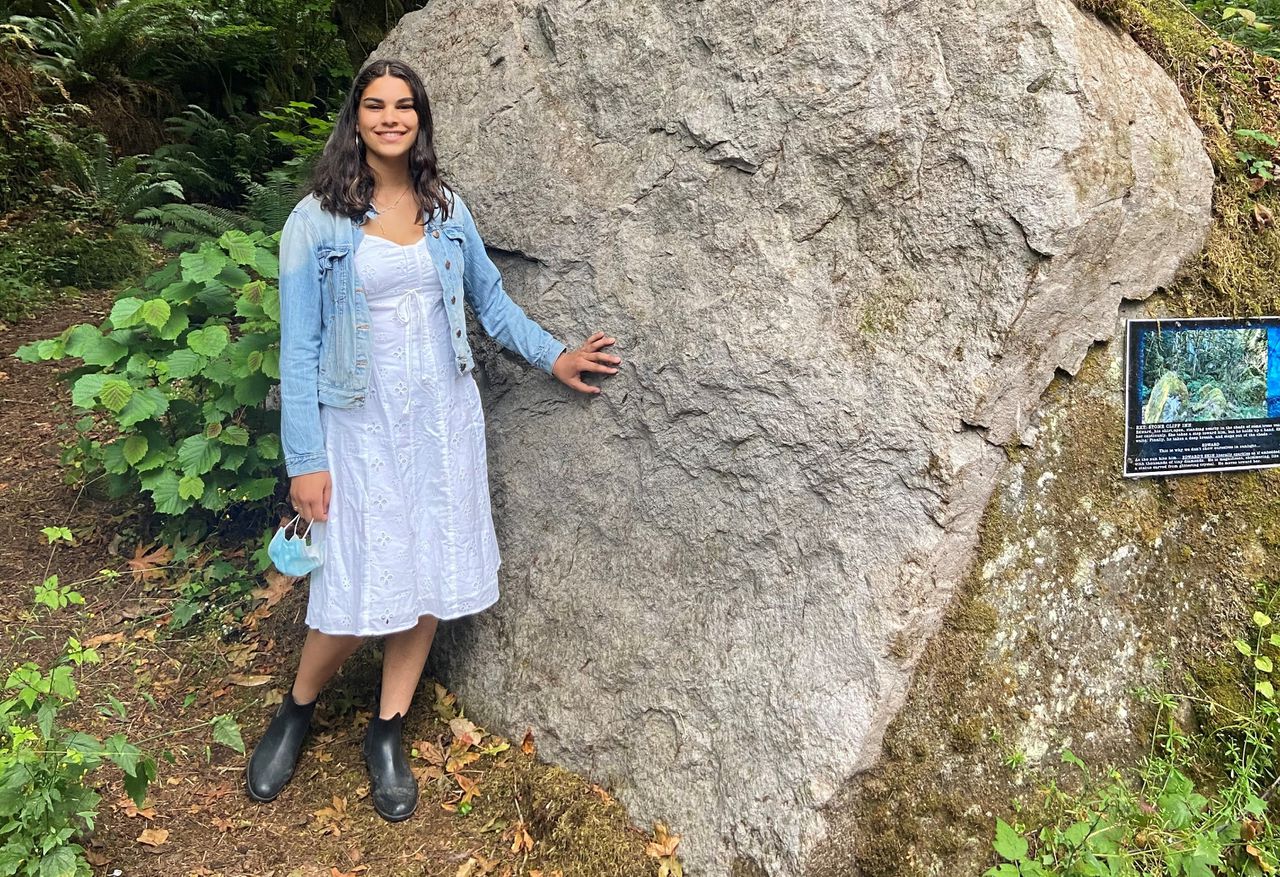 Amara Marluke died of gunshot wounds at the scene near Southwest College Street and Sixth Avenue at 1 am, police said. Another Portland State student was arrested in the shooting in what court records indicate was related to domestic violence.

Court records do not explain how Marluke and the suspected shooter, 20-year-old Keenan Harpole, knew each other.

Marluke was a singer and songwriter studying music at Portland State, according to a GoFundMe page she created to help pay for her education. She was co-president of the Black Student Union on campus and advocated for social and racial justice issues, according to social media posts by Bright Alozie, an assistant professor of Black studies at Portland State.

“To say that Amara was the light of our life, a beautiful and a caring soul would not begin to do her justice,” said Marluke’s father, Bradley Marluke, in an email Tuesday to The Oregonian/OregonLive. “Her dedication to her family and friends was unwavering and that she would fall victim to a senseless and violent death is unimaginable.”

Bradley Marluke said his daughter had a “rough start” in life and lived for years in the foster care system. He and his wife, Amy, adopted Amara when she was nine years old, along with her younger sister. She was an activist who always sought to help people who “couldn’t speak for themselves,” he said.

In posts to her Instagram, Amara Marluke shared photos, videos and poetry about racial justice and the Black Lives Matter movement. She graduated last year from Beaverton’s Sunset High School, where she was vice president of the Black Student Union.

In a video taken of her speaking at her high school graduation, she encouraged her fellow students to embrace life’s challenges.

“I have a dream, I have plans and I have hope,” she said then. “The struggle that you have, that grit, is something you must embrace and hold to as tight as you can. The ownership of that struggle and your scars is what makes you who you are.”

“My heart breaks for Amara’s family and for everyone who knew her,” Percy said in a statement.

Harpole was arrested Monday afternoon in Bend by Deschutes County sheriff’s deputies after he agreed to turn himself in, Portland police said.

Harpole was booked Monday night into the Multnomah County Detention Center downtown on suspicion of second-degree murder and unlawful use of a weapon. Harpole does not have previous arrests or convictions in Oregon, court records show.

Marluke’s death marks the city’s 26th homicide so far this year, one more than Portland had seen by this time last year. There were at least 92 homicides in Portland in 2021, a record for the city.