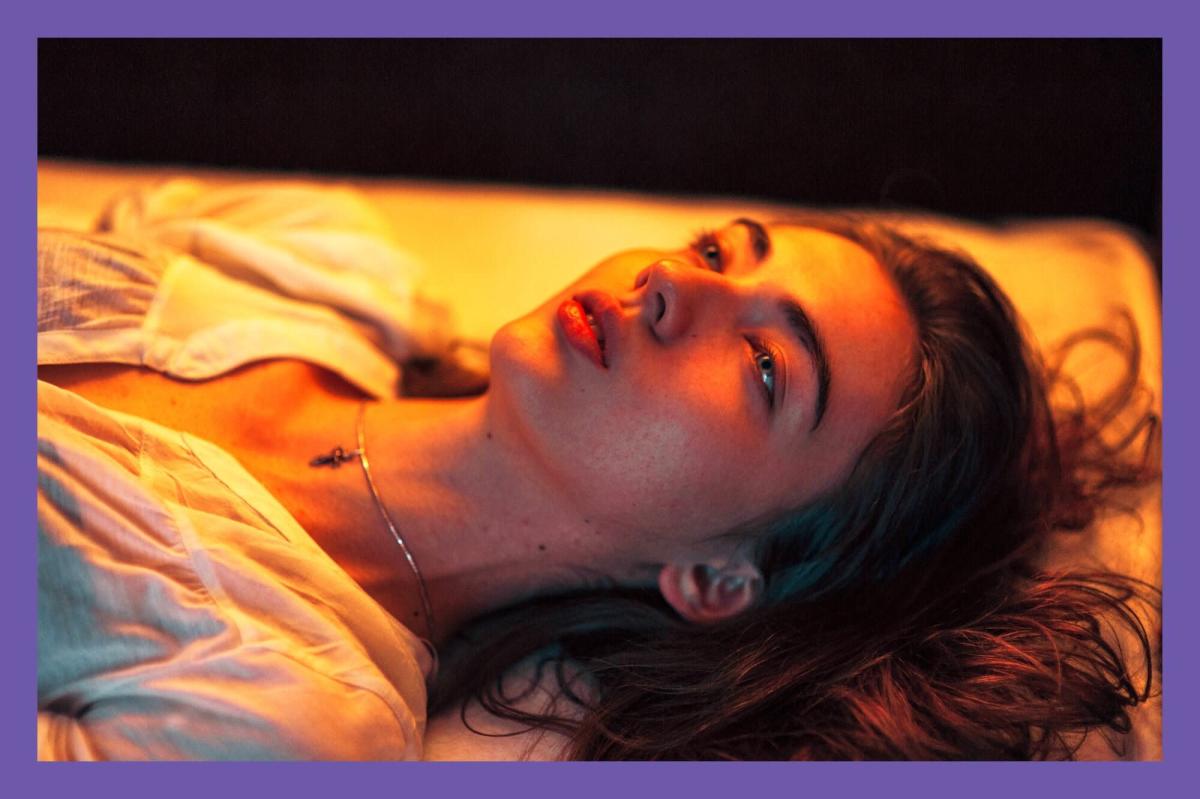 As of last week, prolonged grievance disorder, officially became a new diagnosis in the latest edition of the Diagnostic and Statistical Manual of Mental Disorders (DSM), the catalog of psychological conditions widely used by clinicians to diagnose patients is the standard classification of mental disorders. Despite the nearly decade-long debate on whether grievance should need medical treatment, the diagnosis became official during a time when many Americans continue to experience ongoing disasters that have caused death and suffering, such as COVID-19, reports the American Psychological Association (APA ).

Characterized by incapacitating feelings of grievance, prolonged grievance disorder happens when a person loses someone close to them (eg friend or family member) within at least six months for children and adolescents or within at least 12 months for adults, according to the APA. Typically, the bereaved individual experiences an intense yearning for or preoccupation with the deceased person — so much so that their reactions to the loss preoccupy them almost every day for at least a month.

Their bereavement is considered to last longer than social norms (think: five stages of grievance), causing distress or problems functioning in important aspects of their lives, such as socially or occupationally. Other symptoms of prolonged grief disorder include identity disruption (ie feeling as if part of yourself has died), a marked sense of disbelief about the death, avoidance of reminders that the person is dead, intense emotional pain, intense loneliness, emotional numbness, or a feeling that life is meaningless, among others, according to the APA.

“The circumstances in which we are living, with more than 675,000 deaths due to COVID, may make prolonged grievance disorder more prevalent,” said Vivian B. Pender, MD, president of the APA in a news release from the association about the official disorder . (See more: Why It’s So Important to Understand Grievance During Coronavirus)

Inclusion of prolonged grievance disorder in the DSM means that clinicians can now bill insurance companies for treating people for the condition, reports The New York Times. Currently, clinical trials are testing the drug naltrexone, which is a drug used to help treat addiction, as a form of grievance therapy and, according to the NTYthe development will likely set off a stream of pharmaceutical research on other potential prescriptions.

“Including prolonged grievance disorder in the DSM-5-TR will mean that mental health clinicians and patients and families alike share an understanding of what normal grievance looks like and what might indicate a long-term problem,” said Saul Levin, MD, MPA, CEO and medical director of the APA, in the association’s news release “Especially now, sharing information and increasing awareness about prolonged grievance disorder is essential.”

That being said, some critics fear that the new diagnosis will cause false positives and encourage drug companies to persuade the public that they need medical treatment to cope with mourning, according to the NYT. “I completely, utterly disagree that grievance is a mental illness,” Joanne Cacciatore, Ph.D., an associated professor of social work at Arizona State University who operates the Selah Carefarm, a retreat for bereaved people, told the publication. “When someone who is a quote-unquote expert tells us we are disordered and we are feeling very vulnerable and feeling overwhelmed, we no longer trust ourselves and our emotions. To me, that is an incredibly dangerous move, and short-sighted.”

However, others hope that the official diagnosis will offer help to those who have withdrawn from society due to their losses, not just recently but also throughout history. “They were the widows who wore black for the rest of their lives, who withdrew from social contacts and lived the rest of their lives in memory of the husband or wife who they had lost,” Paul S. Appelbaum, MD, chair of the steering committee overseeing revisions to the fifth edition of the DSMtold the NYT. “They were the parents who never got over it, and that was how we talked about them. Colloquially, we would say they never got over the loss of that child.”

While some might argue that grievance is a key aspect of the human experience and thus not a medical condition, there’s no denying that the ongoing pandemic has made it so that loss and bereavement are seemingly more present than ever before. So, official medical diagnosis aside, heed Dr. Pender’s words: “If you’ve recently lost someone close to you, it’s very important to check in with yourself. Grievance in these circumstances is normal, but not at certain levels and not most of the day, nearly every day for months. Help is available.” (Up next: A Grief Expert’s Take On Pandemic Anxiety)