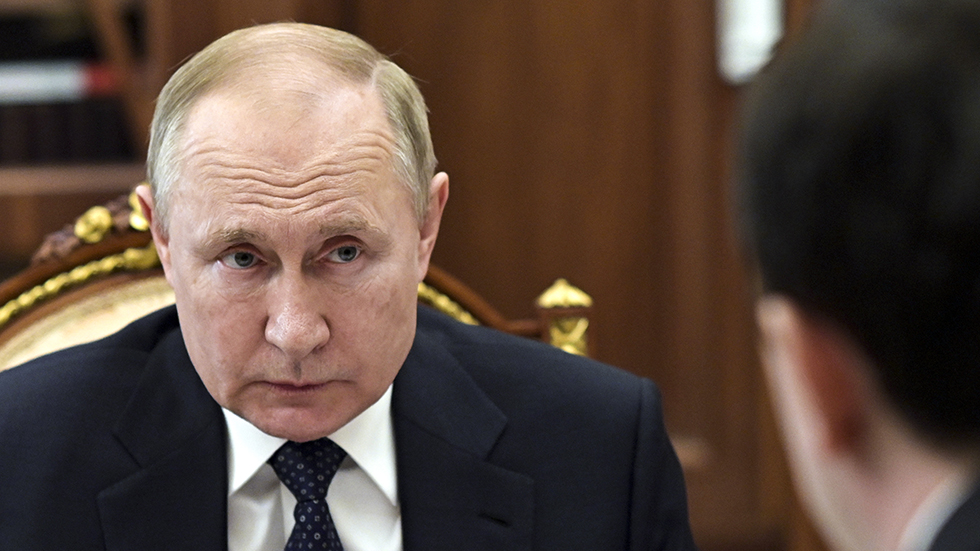 Russian President Vladimir Putin is ordering a draft of nearly 135,000 individuals as Russia’s invasion of Ukraine has not been the easy success story the Kremlin was hoping for.

The government published a decree by Putin on Monday that stated 134,650 Russians who are not already in the military or reserves will be drafted, state media outlet TASS reported.

The draft will run from April 1 to July 15 and choose from men ages 18 to 27, according to the document.

The move comes more than a month into Russia’s attack on Ukraine, a war many believed Russia would win in days.

Western countries said the resistance of the Ukrainian people came as a shock to Moscow, and Russia has still been unable to capture any major cities.

The Pentagon and Ukrainian President Volodymyr Zelensky have warned that Russia has recently begun focusing its attacks in the country’s eastern Donbas region.

The slow progress and strong resistance have reportedly dampened the morale of Russian troops as tensions arise between the military and Putin.

Ivermectin ineffective at preventing COVID-19 in new, large study US passports to include ‘X’ gender option

“We have information that Putin felt misled by the Russian military, which has resulted in persistent tension between Putin and his military leadership,” the White House said Wednesday.

“We believe that Putin is being misinformed by his advisers about how badly the Russian military is performing and how the Russian economy is being crippled by sanctions because his senior advisers are too afraid to tell him the truth,” they added.

The document from Monday also says military personnel will be discharged whose contracts are up, according to TASS.