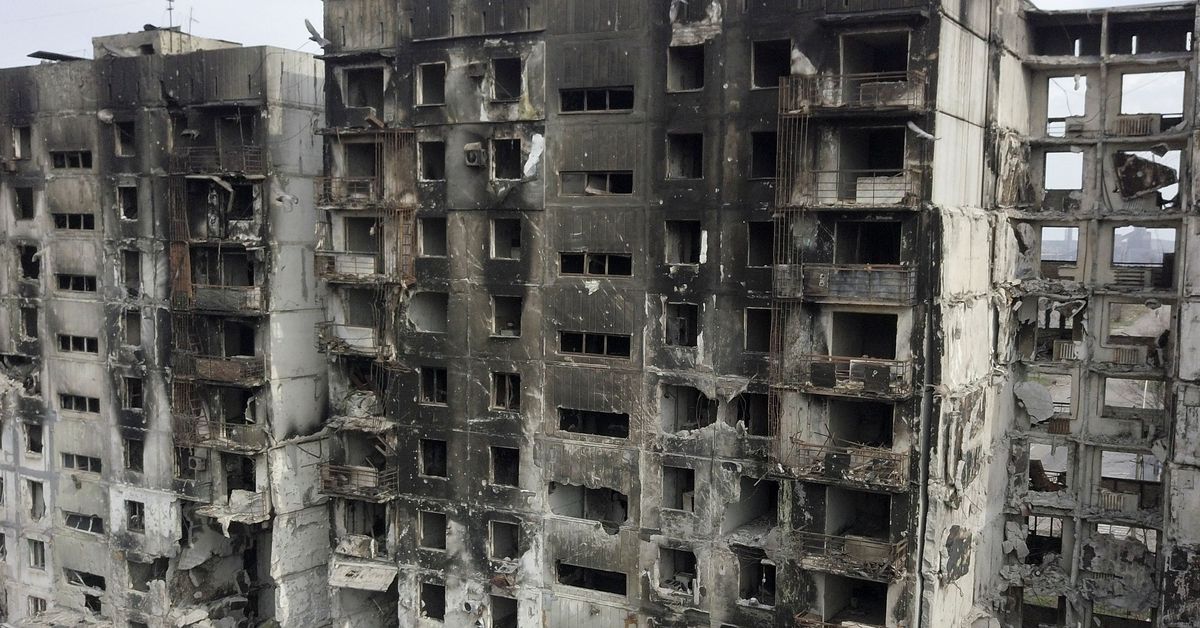 GENEVA, April 4 (Reuters) – A team from the International Committee of the Red Cross (ICRC) was stopped during an attempt to reach Mariupol, Ukraine, to evacuate civilians and is now being held nearby in Manhush, a spokesperson told Reuters on Monday .

The team was being “held in the town of Manhush, 20 kilometers (12 miles) west of Mariupol,” ICRC spokesperson Jason Straziuso told Reuters.

Straziuso declined to give details of who was holding the team, saying only that they had been detained by police. “It’s not a hostage situation,” he added, saying the ICRC was talking with all parties to clarify the situation and seek their release.

The Red Cross team had been aiming to reach the besieged city of Mariupol on Monday and evacuate some of the remaining residents who are lacking basic supplies. It was their fourth such attempt since Friday.

The organization with drew its team, which included staff members with young children, from the port city in mid-March after they ran out of aid.