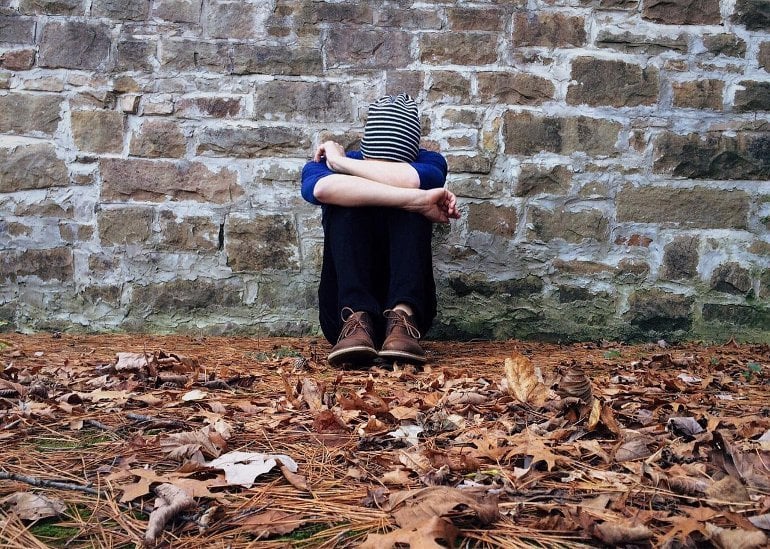 Summary: Researchers have identified a blood biomarker that predicts the risk of suicide in patients with major depressive disorder. The biomarker also can help researchers understand the molecular changes in suicide victims.

A University of California, Irvine-led team of researchers, along with members of the Pritzker Research Consortium, has developed an approach to identify blood biomarkers that could predict the suicide risk of major depressive disorder (MDD) patients.

The study, titled “Identification of potential blood biomarkers associated with suicide in major depressive disorder,” was published in Translational Psychiatry.

Results from the study demonstrate that non-preserved blood can be used to discover suicide specific biomarkers using a novel gene expression approach and a gene expression quantification approach less sensitive to the effects of RNA degradation (NanoString).

In addition to identifying individuals at highest risk for suicide, the results can help researchers understand molecular changes in suicide victims.

“These blood biomarkers are an important step toward developing blood tests to identify patients with imminent risk of ending their lives,” said corresponding author Adolfo Sequeira, Ph.D., associate researcher in the Department of Psychiatry & Human Behavior at the UCI School of Medical.

“To our knowledge, this is the first study to analyze blood and brain samples in a well-defined population of MDDs demonstrating significant differences in gene expression associated with completed suicide.”

Researchers used data obtained in collaboration with the Pritzker Neuropsychiatric Disorders Research Consortium from non- (RNA) preserved blood samples in combination with gene expression data from blood and brain samples from the same subjects. Subjects with no psychiatric diagnosis (all non-suicides) and major depression subjects who died of suicide or from natural causes were included in the study.

Suicide is a serious global public health problem that accounts for close to 800,000 deaths per year. In the United States alone, suicide rates increased by more than 35 percent over the past 20 years, with over 48,000 just last year.

Suicide prevention strategies and current medications, although helpful, have not stemmed the increase in self-inflicted deaths. Many individuals do not disclose suicidal intentions despite frequent contact with healthcare professionals.

An estimated 30 percent of those who die by suicide visit a healthcare provider within a month of the suicide event. A dramatic rise in suicide also occurs in the days to weeks following discharge from psychiatric hospitals.

Thus, there is a critical opportunity for healthcare providers to evaluate at-risk individuals with a blood biomarker test to assess serious suicide intent.

About this depression and suicide research news

Suicides have increased to over 48,000 deaths yearly in the United States. Major depressive disorder (MDD) is the most common diagnosis among suicides, and identifying those at the highest risk for suicide is a pressing challenge.

The objective of this study is to identify changes in gene expression associated with suicide in brain and blood for the development of biomarkers for suicide.

Blood and brain were available for 45 subjects (53 blood samples and 69 dorsolateral prefrontal cortex (DLPFC) samples in total). Samples were collected from MDD patients who died by suicide (MDD-S), MDDs who died by other means (MDD-NS) and non-psychiatric controls.

We analyzed gene expression using RNA and the NanoString platform. In blood, we identified 14 genes which significantly differentiated MDD-S versus MDD-NS.

The top six genes differentially expressed in blood were: PER3, MTPAP, SLC25A26, CD19, SOX9, and GAR1. Additionally, four genes showed significant changes in brain and blood between MDD-S and MDD-NS; SOX9 was decreased and PER3 was increased in MDD-S in both tissues, while CD19 and TERF1 were increased in blood but decreased in DLPFC.

To our knowledge, this is the first study to analyze matched blood and brain samples in a well-defined population of MDDs demonstrating significant differences in gene expression associated with completed suicide.

Developing a suicide biomarker signature in blood could help health care professionals to identify subjects at high risk for suicide.