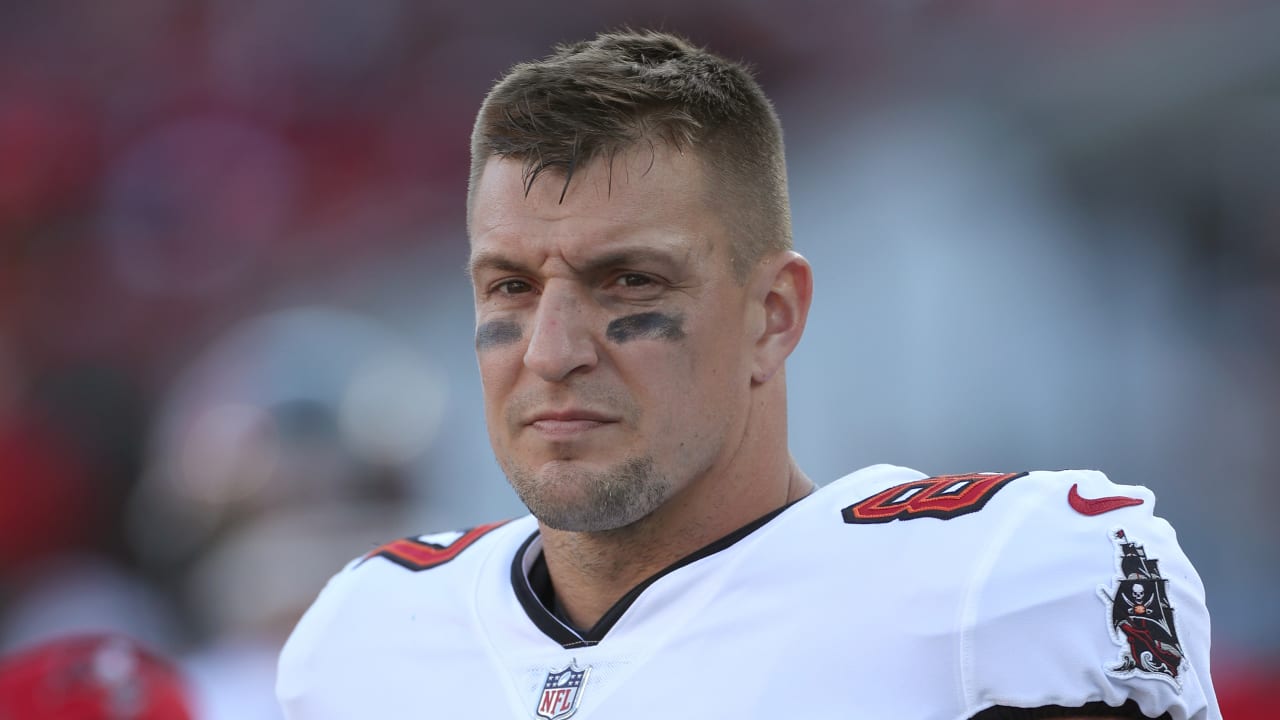 Tom Brady’s unretiring led to the presumption that the quarterback’s BFF, Rob Gronkowski, would likewise return to the Tampa Bay Buccaneers.

So far, Gronk isn’t ready to declare his intentions — not yet, at least.

The 32-year-old told TMZ this week he avoided playing catch at a recent charity event so he wouldn’t have the urge to return preemptively.

The tight end’s comments mesh with what he said in January after the Bucs’ season ended. Gronk plans to give it time before determining whether he’ll return or retire.

Brady coming back surely changed the calculus for Gronk somewhat, but the TE is still working through his own decision. Though he’s a free agent, the Bucs have said they plan to keep the door open for Gronk’s potential return — and the TE has said multiple times he doesn’t plan to catch passes from anyone but TB12.

Perhaps after he throws his “Gronk Beach” party, which is scheduled to take place during the 2022 NFL Draft in Las Vegas on April 29.

After his rager is in the rearview, then Gronk might decide his football future.