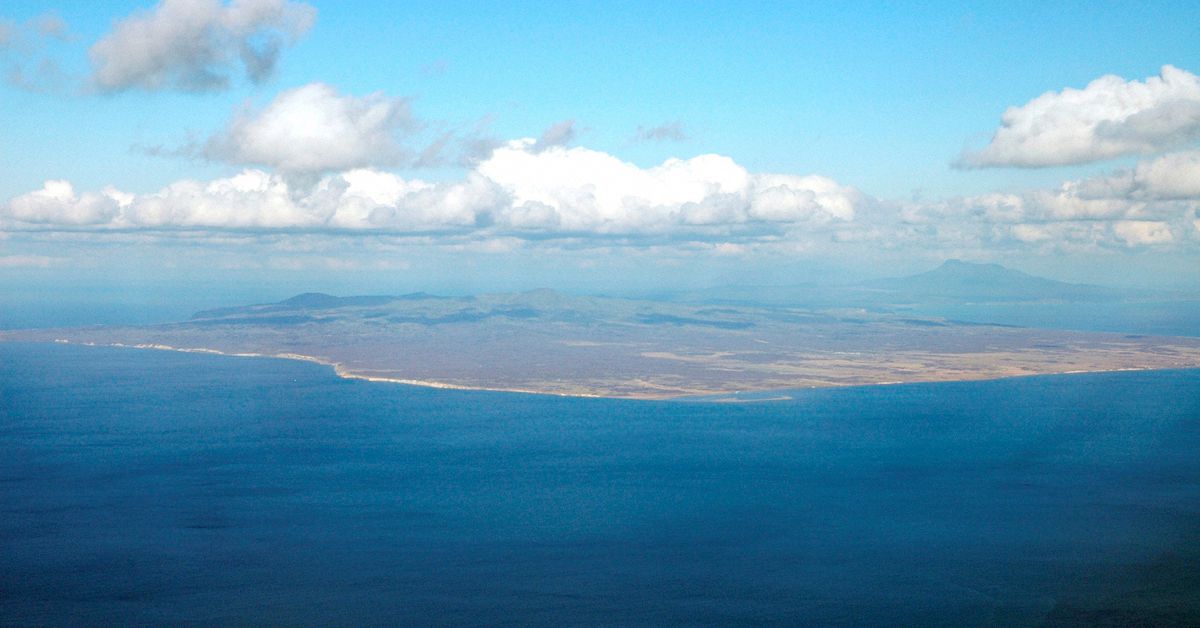 An aerial view shows Kunashiri Island, one of four islands known as the Southern Kuriles in Russia and Northern Territories in Japan, is seen in this photo taken 2005. REUTERS/Kyodo

March 26 (Reuters) – Russia was conducting drills on islands claimed by Tokyo, Japanese media said on Saturday, days after Moscow halted peace talks with Japan because of its sanctions over Russia’s invasion of Ukraine.

It did not say where on the island chain, connecting Russia’s Kamchatka peninsula and Japan’s northernmost main island of Hokkaido, the drills were taking place. Japanese media said they were on territory the Soviet Union seized at the end of World War Two that is claimed by Tokyo.

Japan’s Foreign Ministry and Prime Minister’s Office could not be reached outside business hours to comment on the exercises.

The territorial dispute over the four islets – which Russia says are part of its Kuril chain and which Japan calls its Northern Territories – has prevented Tokyo and Moscow from reaching a peace treaty formally ending hostilities.

“In addition to this, units of the Air Defense Forces are carrying out a set of measures to detect, identify and destroy aircraft of a mock enemy that would carry out an airborne assault,” the agency cited the District’s press service as saying.