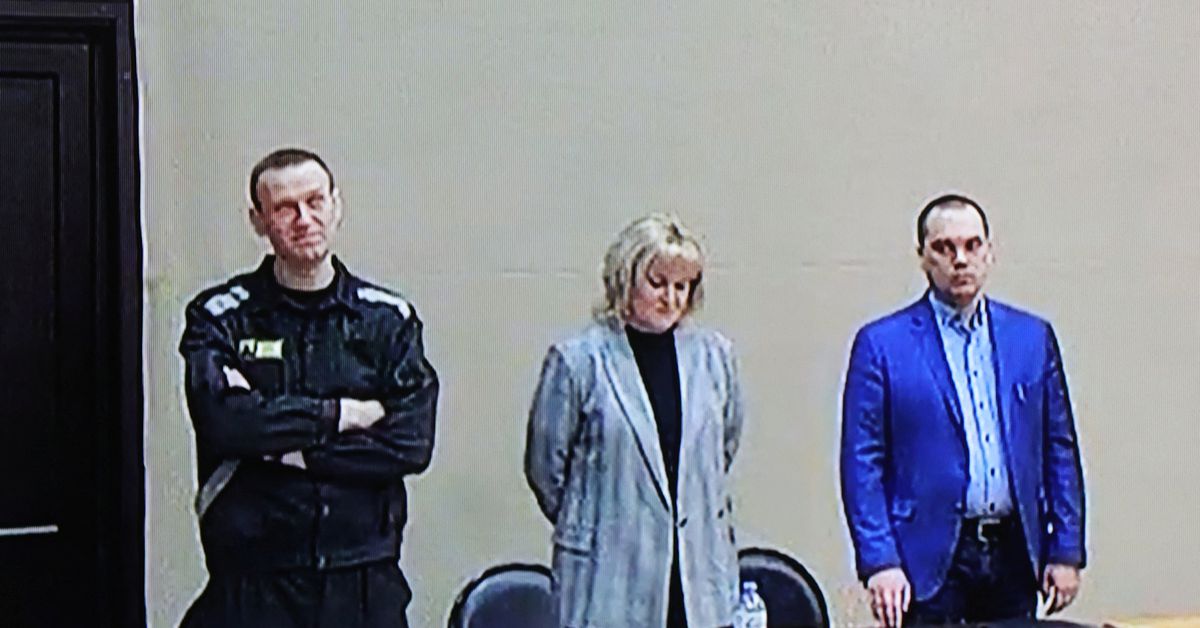 Navalny is already serving a two-and-a-half sentence at a prison camp east of Moscow for parole violations related to charges he says were fabricated to thwart his political ambitions.

In the latest criminal case against him, which he has also dismissed as politically-motivated, he could have up to 13 years added to that sentence.

A gaunt Navalny stood besides his lawyers in a room filled with prison security officers as the judge read out the charges against him. The 45-year-old seemed unfazed, looking down as he flipped through court documents.

Prosecutors had asked the court to send him to a maximum-security penal colony for 13 years on charges of fraud and contempt of court. A ruling is expected later on Tuesday.

Navalny was jailed last year when he returned to Russia after receiving medical treatment in Germany following a poison attack with a Soviet-era nerve agent during a visit to Siberia in 2020. Navalny blamed Putin for the attack.

The Kremlin said it had seen no evidence that Navalny was poisoned and denied any Russian role if he was.

After the last court hearing into his case on March 15, Navalny struck a typically defiant tone, writing via Instagram: “If the prison term is the price of my human right to say things that need to be said … then they can ask for 113 years. I will not renounce my words or deeds.” read more

Russian authorities have cast Navalny and his supporters as subversives determined to destabilize Russia with backing from the West. Many of Navalny’s allies have fled Russia rather than face restrictions or jail at home.

Navalny’s opposition movement has been labeled “extremist” and shut down, although his supporters continue to express their political stance, including their opposition to Moscow’s military intervention in Ukraine, on social media.