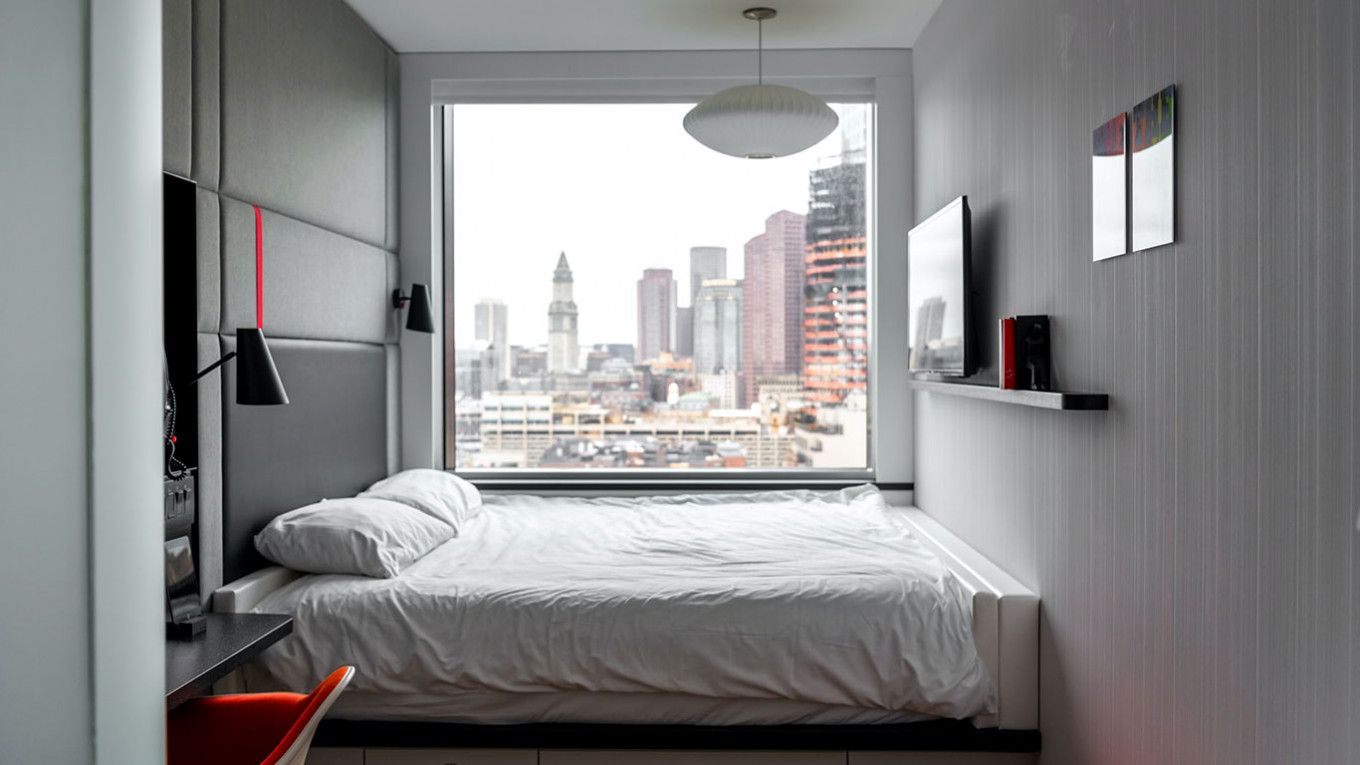 Updated at 8:10 pm on April 5 to add a clarification from Airbnb.

Russian-speaking users accused Airbnb of discrimination after the lodging rental company officially suspended operations in Russia and Belarus on Tuesday, refusing service to travelers in both countries.

Airbnb is among the more than 600 companies that have announced their withdrawal from Russia amid a mass corporate exodus since its Feb. 24 invasion of Ukraine, according to Yale.

“Guests located in Russia or Belarus will not be able to make new reservations on Airbnb,” the company said in a statement Tuesday.

“Guests globally will no longer be able to make new reservations for stays or Experiences in Russia or Belarus,” it added.

But while Russians’ international travel options have been significantly limited over the past month due to mutual airspace bans with the West, users were still unsparing in their criticism of Airbnb’s new policy.

Many users accused Airbnb of robbing Russians and Belarusians who have fled their countries of a way to find housing.

In emailed comments to The Moscow Times, an Airbnb spokesperson denied that users with Russian and Belarusian identity documents would be banned from using the platform in other countries.

“I do not support the war, I support Ukraine. I understand why you don’t want to work with Russian money. But blocking users because of a passport is too much,” said one English-language review that gave the company one star on Apple’s App Store.

“Racism and discrimination is your true face,” wrote another reviewer.

Others complained of being unable to get a refund after canceling their reservations, according to screenshots from the Google Play store shared by the Baza Telegram channel.

“Looks to me this service took our money and left Russia. Definitely don’t recommend. Thieves,” wrote one disgruntled user.

The angry users accused Airbnb of “ethnic discrimination” and “fascism,” according to screenshots provided by the RTVI broadcaster.

“How can you talk about any tolerance and combating discrimination when you’re blocking people simply because of their nationality?” asked one.

Airbnb CEO Bian Chesky announced the popular service was pulling out of Russia and Belarus on March 4.