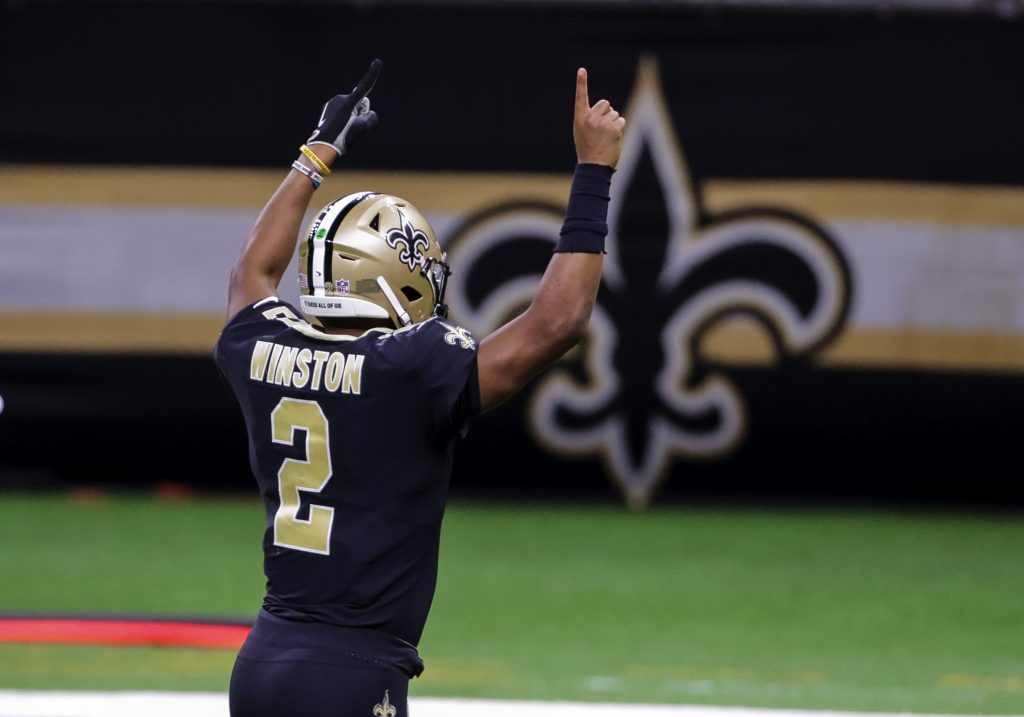 With the news that Deshaun Watson will be acquired by the Browns, the Saints are back to where they were a week ago. Not content to enter the 2022 NFL season with only Ian Book and Taysom Hill on the roster at quarterback, New Orleans continues to evaluate the options available on the market.

The best option may be the simplest: free agent James Winston has kept New Orleans in his sights while shopping out his talents. Winston was a locker room favorite for the Saints last year, seeing some success as their starter before tearing his ACL seven games into the season. Winston recently entered into discussions with the Colts, but he already has an offer on the table from the Saints. Thoughts were that the offer may be contingent on whether or not Watson found his way to New Orleans, but, with that out of play, the Saints would be more than happy to bring Winston back. Teddy Bridgewater was also a free agent option for a reunion before he signed with Dolphins earlier this week.

The Saints could also look towards the trade market for a new starting quarterback. The 49ers have widely let it be known that Jimmy Garoppolo is available. Garoppolo has put up solid numbers throughout his career while racking up wins with the Patriots and Niners. The Browns are now much more likely to honor Baker Mayfield‘s trade request after bringing Watson in. Mayfield famously replaced the zeroes in Cleveland’s win column and ended the longest playoff drought in NFL history. If New Orleans is more interested in a short-term replacement, they could make a move for Atlanta’s matt ryan. The former-MVP was clearly thought of as expendable as the Falcons went all in during the Watson sweepstakes.

So whether the Saints go through free agency or the trade market, there are still some starting-caliber options they can pursue. Right now, their future at the position likely hinges on Winston’s decision. If Winston decides to sign elsewhere, New Orleans will need to react fast to explore these other options.